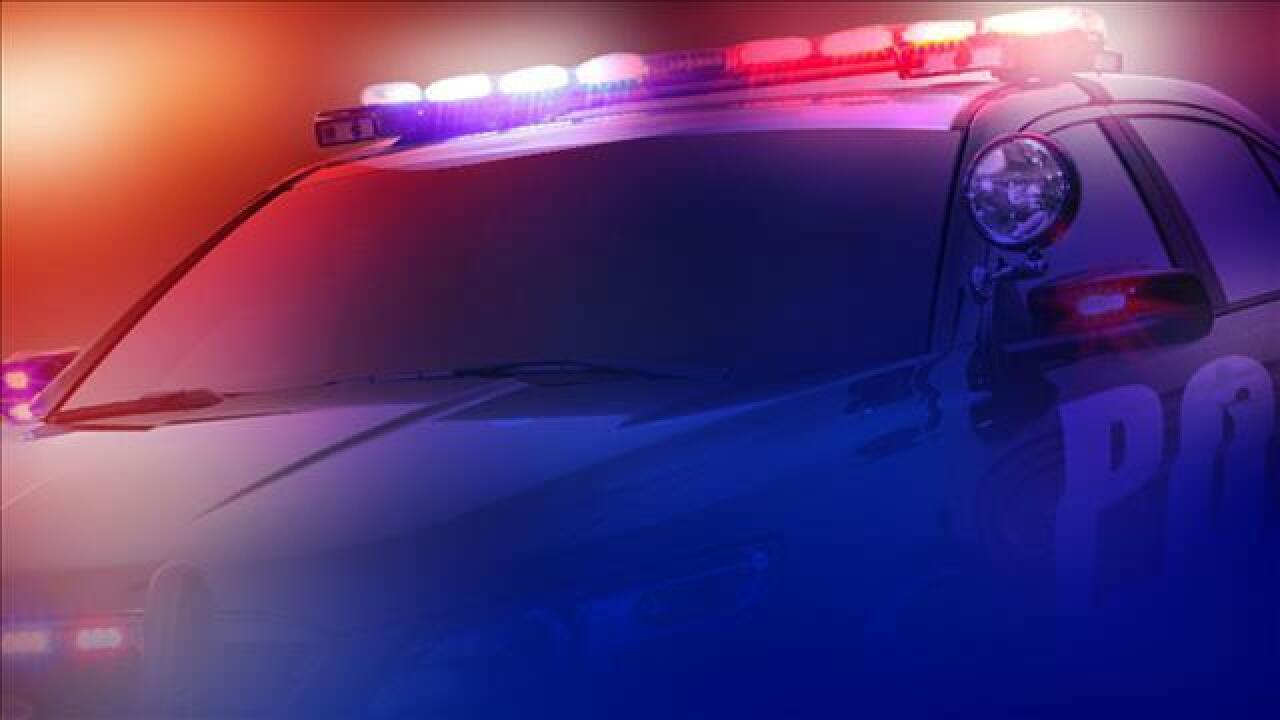 RACINE, Wis. (AP) -- A Racine man is accused of slashing his live-in girlfriend's throat after the couple smoked crack cocaine.
Fifty-year-old Lewis Caples is charged as a domestic abuse assessments repeater with attempted first-degree intentional homicide. He faces up to 60 years in prison on the charge, plus six years in prison for each of four previous felony convictions.
Caples is accused of attacking the victim from behind early Friday after she told him to leave their home. The woman suffered a six-inch laceration on her neck.
Caples is scheduled to appear in court Dec. 16. It wasn't immediately known whether he has an attorney.
Jail records show Caples remained in the Racine County Jail on Tuesday with bail set at $75,000.
Associated Press 2015