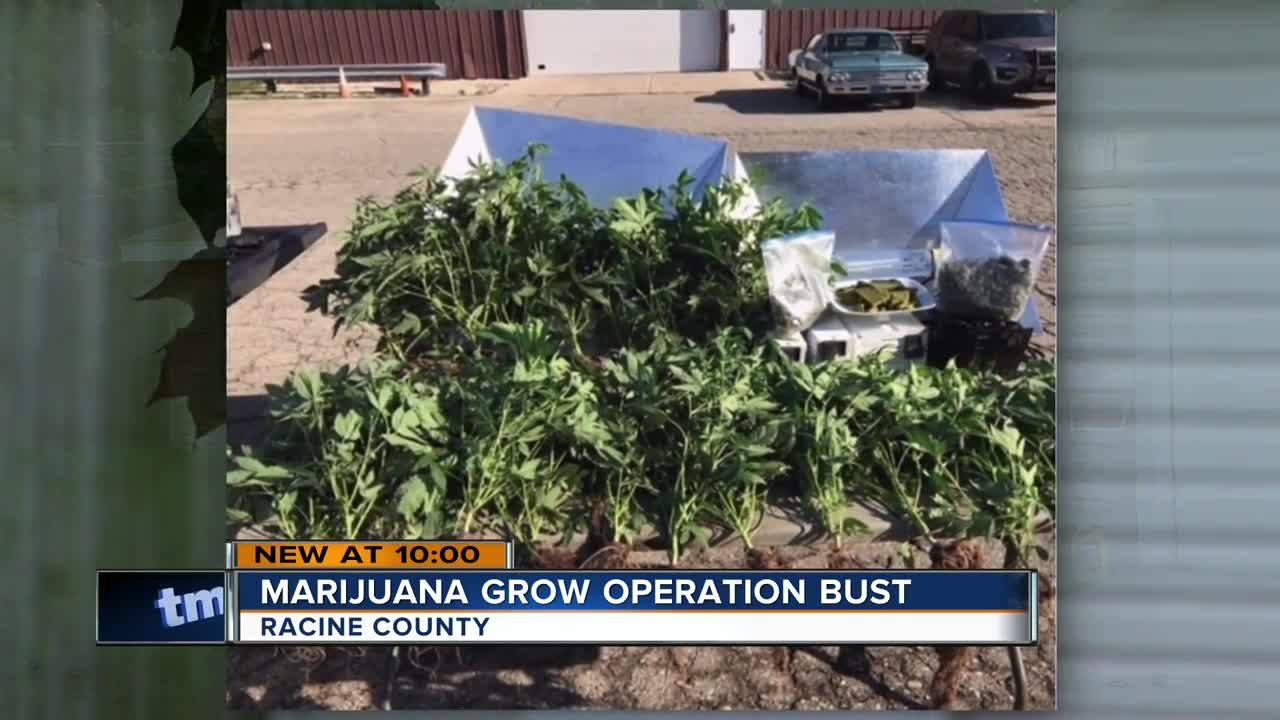 A major marijuana grow operation busted in Racine County. A man is accused of growing plants in several locations, even someone else's property. 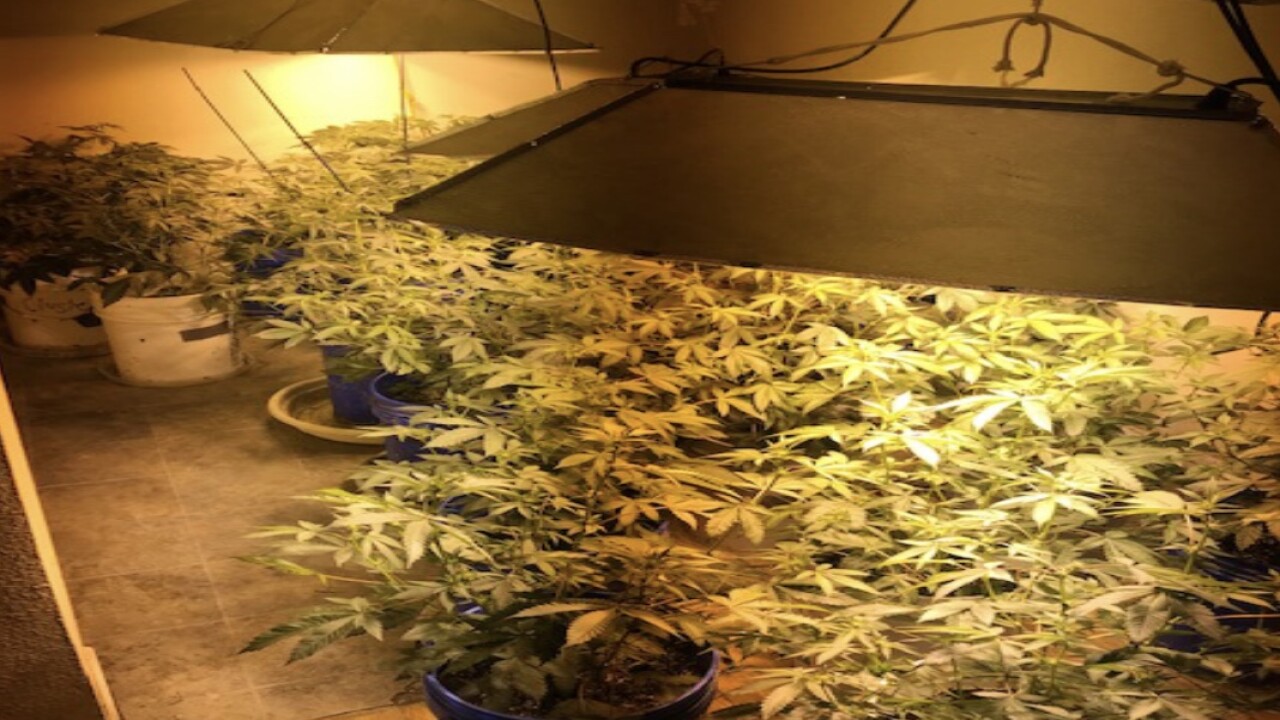 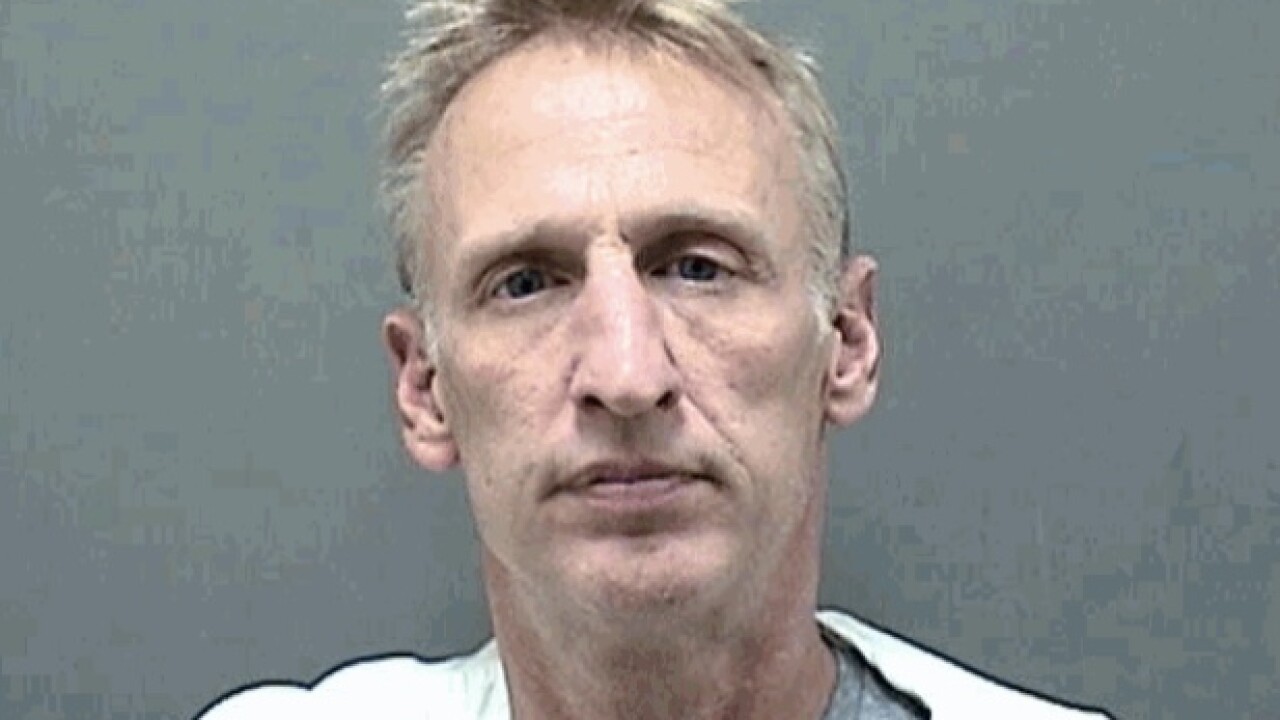 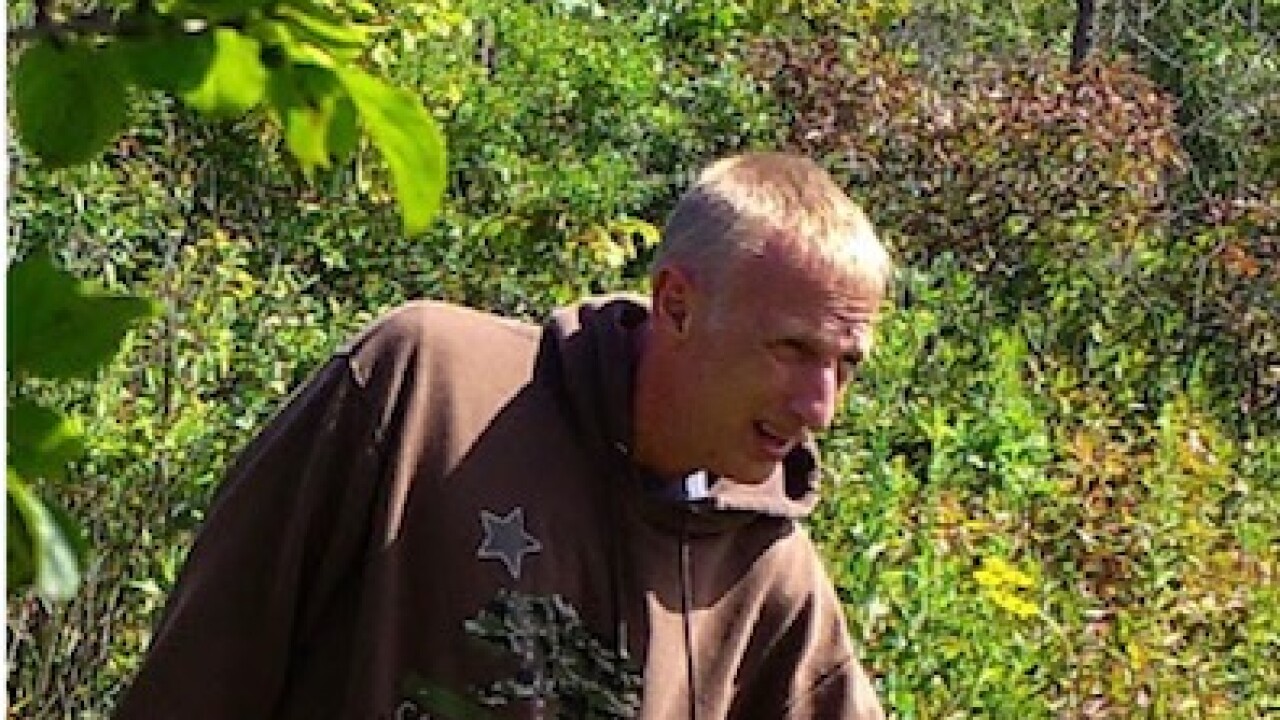 The people on Illinois Street in Racine woke up Tuesday to the sound of Racine County Metro Drug Unit arresting their neighbor, Gulbrandson.

"I heard pounding on the door. 'Open the door right now.' And I looked out and that's when I saw the police officers," said Jeanne Peterson.

Police say they removed 23 marijuana plants from the home. Shocking his neighbors who say nothing pointed to Gulbrandson growing or selling the drug.

"I noticed them bringing out some growing equipment. And I'm like, 'Oh Gregg,'" said Peterson.

That was not his only location for growing pot, according to police. They took plants from a second location in off Highway 31 in Caledonia.

Neighbors there saw police working in an empty field.

Clingman said there is a drug problem between Milwaukee and Chicago that puts places like Caledonia right in the middle. He sees so many drug arrests on Highway 31, he didn't even pay attention to the latest bust.

"I didn't see much. I just went back here and went to work. There are too many drug busts out here and i don't have time to watch them all," said Clingman.

Gulbrandson is facing drug dealing and manufacturing charges. He has not entered a plea in his case yet.