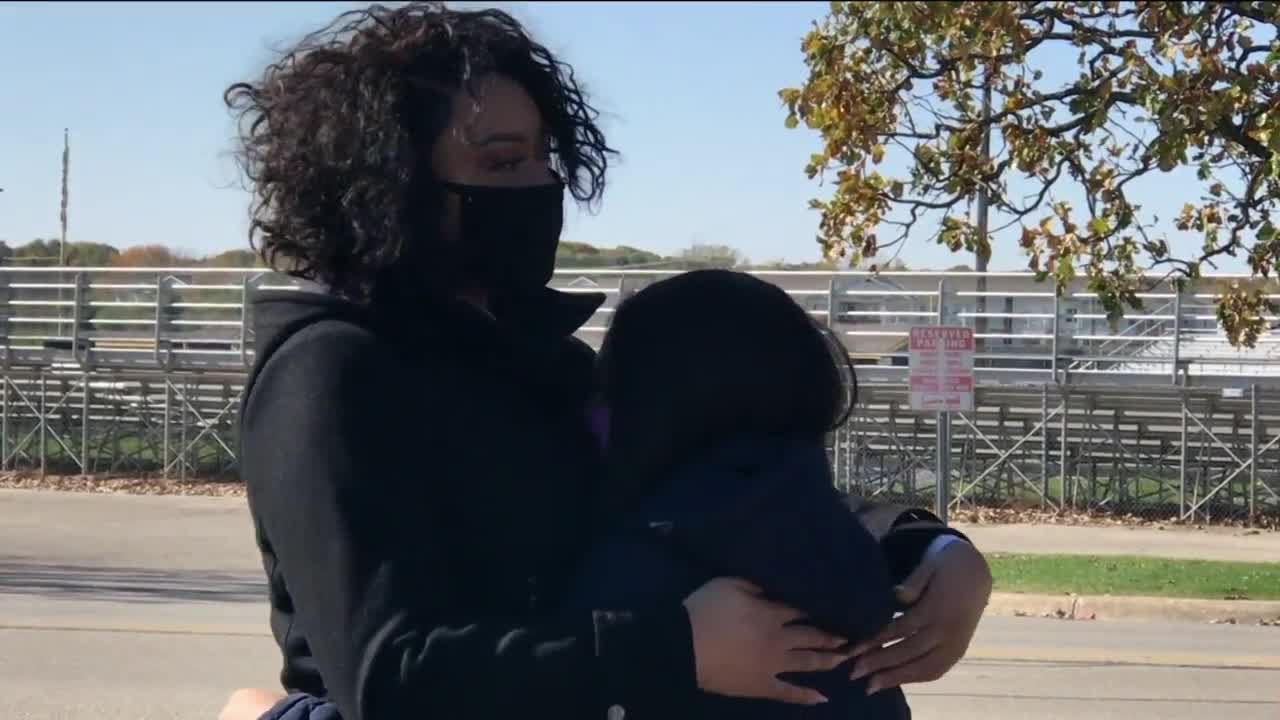 Ebony Crumble, the mother of a Black Kettle Moraine High School student, filed a lawsuit Friday morning against the Kettle Moraine School District after her daughter was the target of alleged racial bullying, according to the filed complaint. 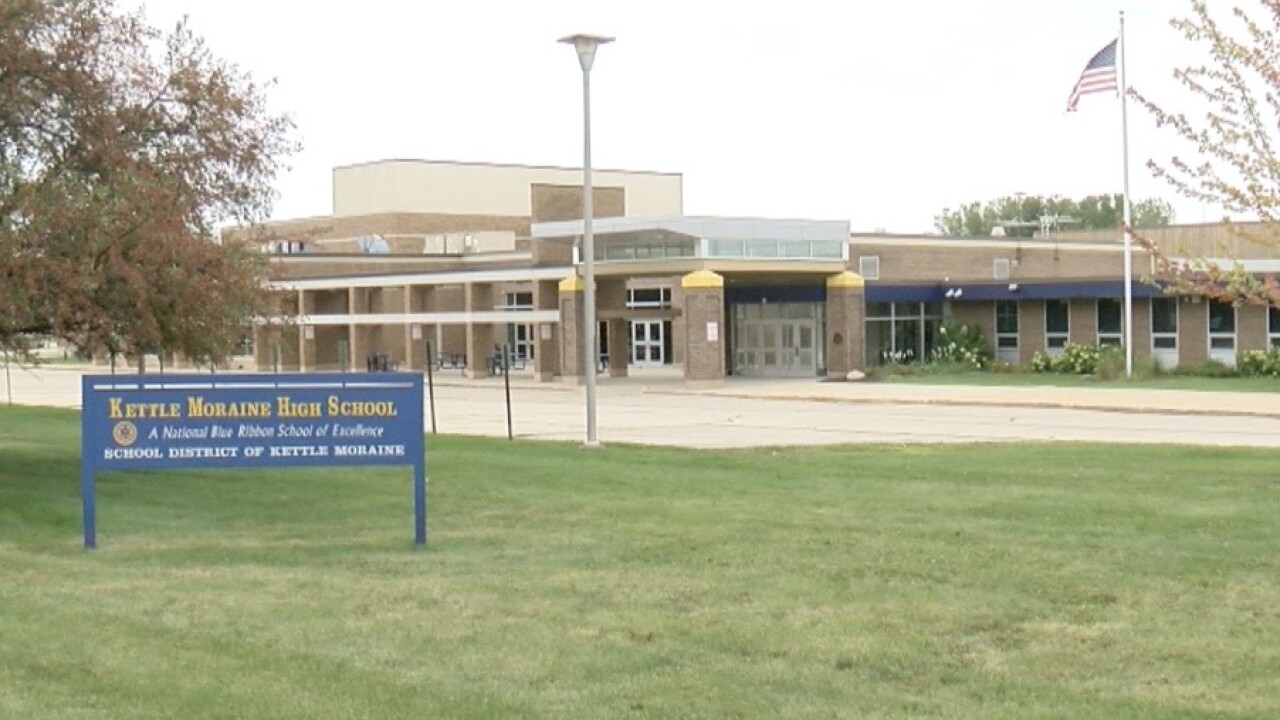 KETTLE MORAINE — Ebony Crumble, the mother of a Black Kettle Moraine High School student, filed a lawsuit Friday morning against the Kettle Moraine School District after her daughter was the target of alleged racial bullying, according to the filed complaint.

According to the complaint, Crumble's daughter, Stephanie, dealt with harassment from middle school to high school.

Over the last three years, cyberbullying, involving KMSD technology, and bullying at school were brought to teachers' attention yet no action was taken place, according to Crumble.

"She's a child," Crumble said. "We're borderline begging for her to exist in a space that she has every right to occupy."

Crumble embraced her daughter, saying she's proud she was willing to come forward and be identified. For the last three years, since Stephanie was 12-years-old, the family says students in the Kettle Moraine School District have ridiculed her because she is Black.

They say she had been called racial slurs in the hallway, which elicited a minor response from teachers. She was told to, "go back to the hood," by another student with no recourse. Other instances happened outside of adult view. She received a Snapchat message in September, mocking the Black Lives Matter movement and calling her the n-word.

"Time after time, this family has asked this school district to take meaningful action and they have failed miserably," Attorney B'Ivory LaMarr said. "She has been accosted by students and asked, 'have you ever seen anyone get shot?' While teachers have observed these racial slurs over the years, it's common for them to yell at the students, 'Hey!' Hey, is not good enough. It's unexcusable [sic]."

LaMarr detailed at least seven different times Stephanie had faced racist bullying. Because of these situations, Stephanie has been diagnosed with PTSD and depression. As a middle school student, she resorted to self-harm and in the last three years, has attempted suicide on three separate occasions.

"Can you believe that?" LaMarr said. "PTSD at 15-years-old. The same diagnosis that our war veterans and our service members get for fighting and protecting America. She's dealing with this in an education setting. This school has taken from her far more than they've given her."

The complaint says the former superintendent acknowledged racism was an issue within the school. The latest report shows 0.5 percent of students in the Kettle Moraine School District are Black, accounting for less than 200 students. The complaint goes into further detail about what Stephanie and other students of color have faced.

"Minor Plaintiff [Stephanie]... as well as those of similarly situate students of color, were violated when Defendants KMSD, KM Middle School and KM High School... failed to protect [Stephanie] and other students from the hostile learning environment cultivated at both Kettle Moraine High School and Kettle Moraine Middle School," the complaint stated.

The complaint also states the from the time of Stephanie's enrollment, she endured "persistent and pervasive racial harassment" and bullying that violates KMSD policies.

"She doesn't have the ability to go to school and focus on learning and smile and be joyful with her friends because she has people accosting her at random times for no other reason, than for her race," Crumble said. "For the most part, I feel duped. As if I had an ally within the leaders I was speaking with and I just ultimately feel stonewalled."

Crumble was selected to be part of a Cultural Advisory Committee, but that has stopped as a result of the pandemic. Two students were charged for disorderly comment after the September Snapchat message, but Crumble feels not enough is being done to address these issues within the district. It's LaMarr feels could have lasting societal impacts.

"When it's tolerated in a school setting, these same individuals later become members of the police departments. They become leaders of companies. This is how we get racial discrimination in all sorts of different endeavors in life."

Petitioners of the complaint are requesting the court to order KMSD to adopt an anti-bullying and harassment program provided by a third-party and staff to receive 'diversity training' with information about race, nationality, gender and disability stereotypes.

TMJ-4 attempted to reach the Kettle Moraine School District for comment, but did not receive a response.

You can read the entire complaint here: