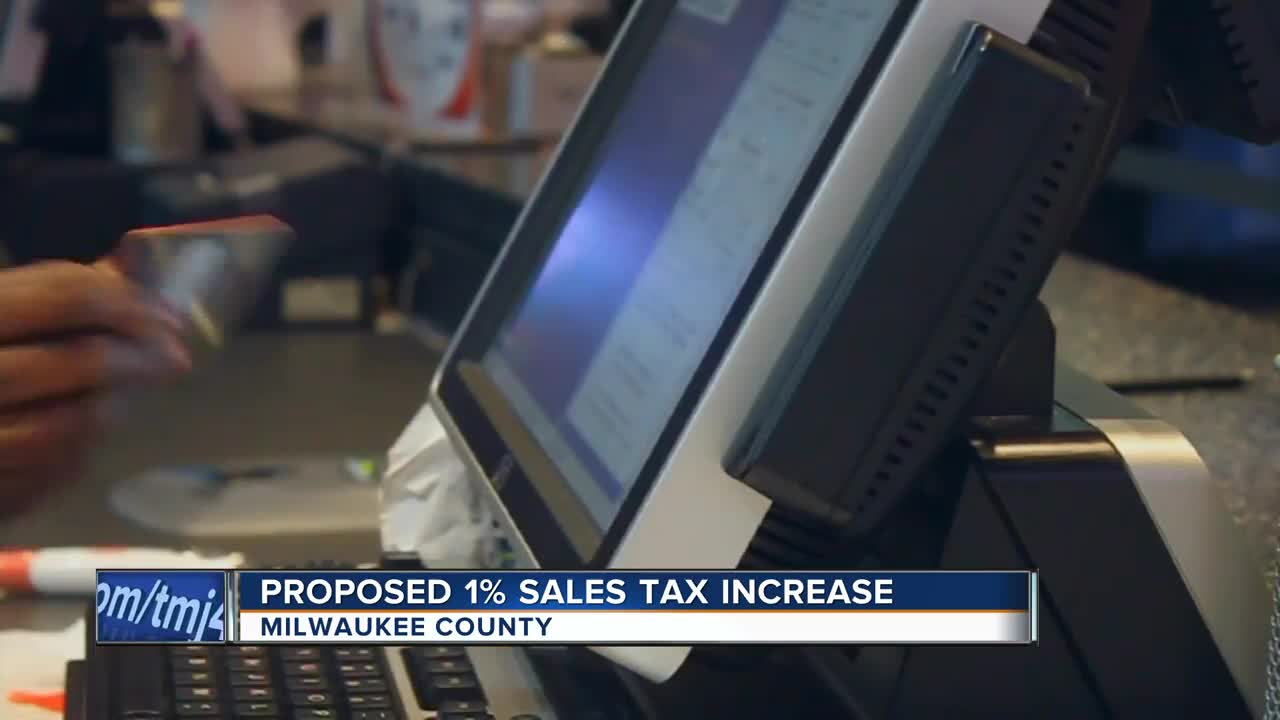 Local business leaders and elected officials announced a new partnership called Move Forward Milwaukee. Their goal is creating a revenue option that hinges on a binding referendum for a 1% sales tax.

Supporters said the increase would generate $160 million the first year from residents and non-residents. 25% of the revenue would go to property tax relief while the remaining money would be split between the county and municipalities for services like public safety or transportation.

"We need a solution because if we don’t get one you’re going to see continued cuts in a service that we provide each of us at the county and local level," said Milwaukee County Exec. Chris Abele.

City of Milwaukee Mayor Tom Barrett said he would use the extra money to prevent significant cuts to police, get a new vehicle for the fire departments and pave more streets.

Officials said the move would bring a solution to a longstanding issue with how the state funds Milwaukee and local governments.

Before the official announcement, the proposal was explained to the Intergovernmental Cooperation Council, a monthly meeting with leaders from each of the municipalities in Milwaukee County. Leaders expressed concern and sought clarification on how the structure would work, delaying the planned public announcement.

Members of the ICC decided to hold a special meeting Sept. 23 before voting on supporting the move.

"Getting the municipalities and the county the capacity to invest in their future and address the backlog of critical infrastructure improvements is good business and good public policy," said David Lubar, chair of the Greater Milwaukee Committee, which represents 200 for-profit and not-for-profit organizations in the region.

The coalition wants to bring the referendum to votes by Spring 2020, but it needs the legislature to authorize it first.

A spokesperson for Republican Speaker Robin Vos responded to the news with the following statement:

Speaker Vos will discuss the proposal with the Assembly Republican caucus but it will be a tough sell for many of his colleagues.