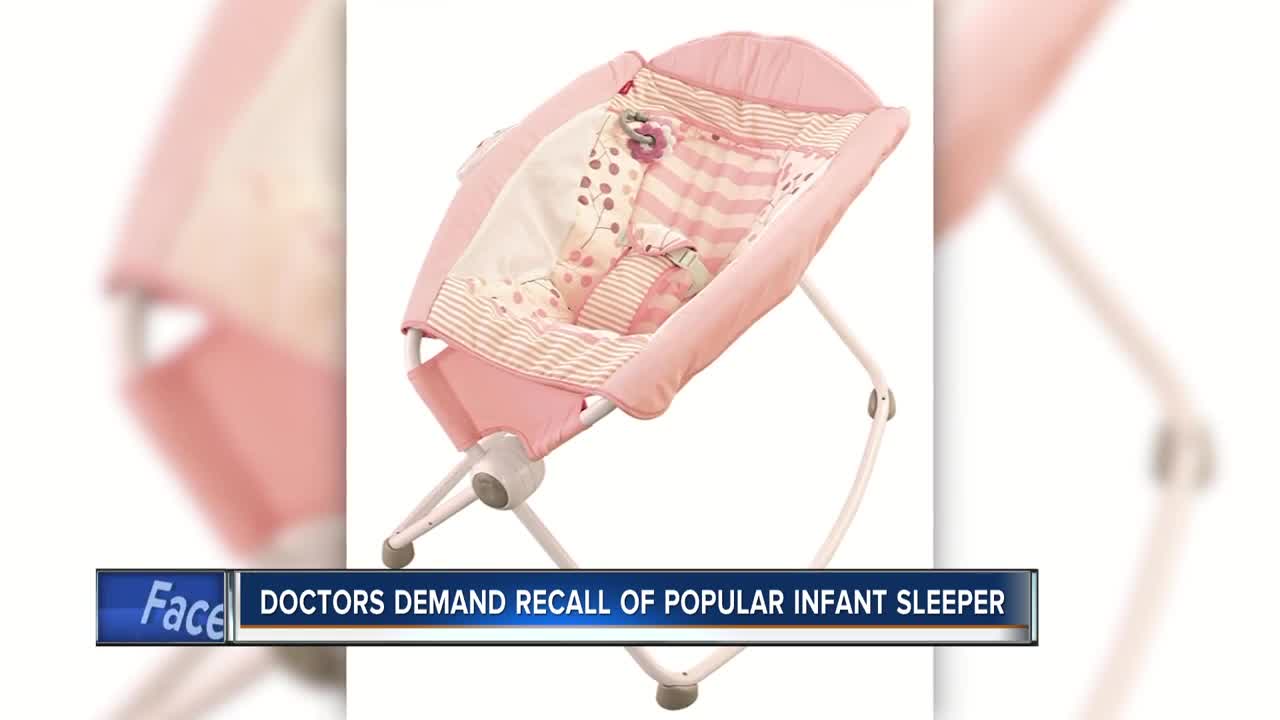 The American Academy of Pediatrics has called on the Consumer Product Safety Commission to recall the Fisher Price Rock 'N Play Sleeper after a report found the product is tied to 32 infant deaths. 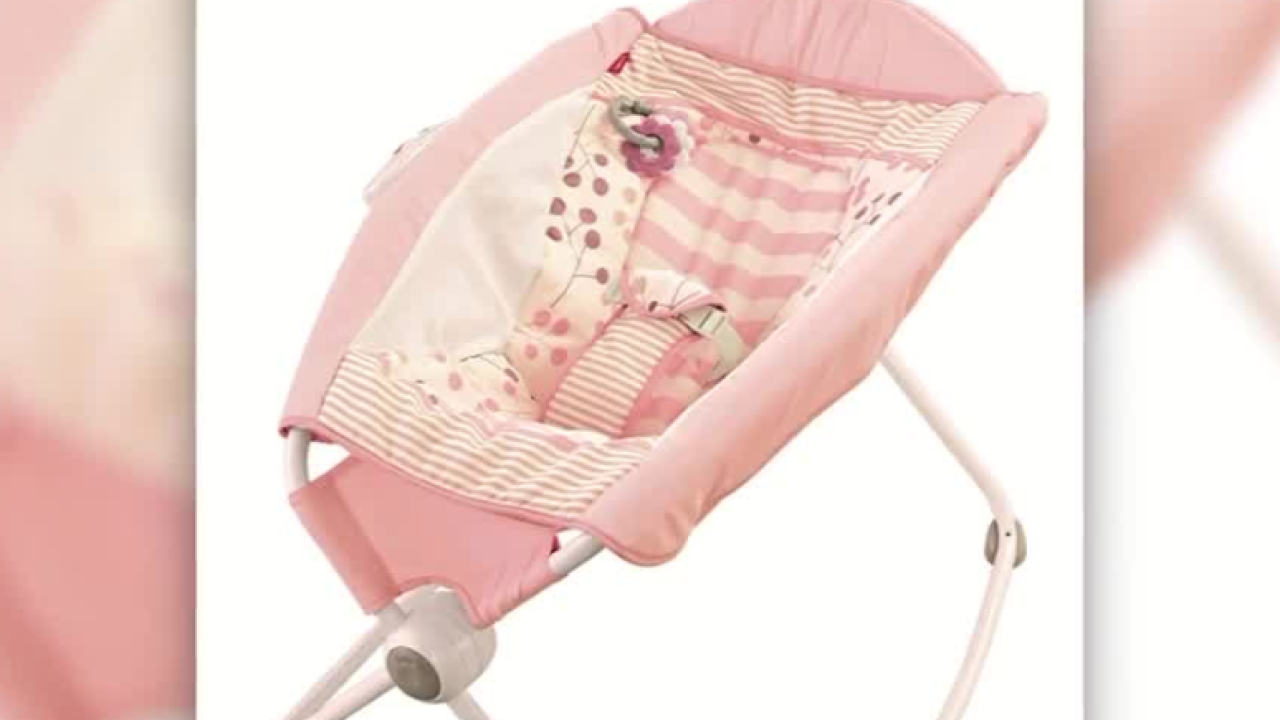 The American Academy of Pediatrics has called on the Consumer Product Safety Commission to recall the Fisher Price Rock 'N Play Sleeper after a report found the product is tied to 32 infant deaths.

Federal regulators have not issued a recall yet and Fisher Price has stood by its product saying it follows all safety standards.

Despite the news, several parents have said they are big fans of the product.

For Heather Lenox in Cedarburg, the Rock 'N Play has been a huge help for four of their five kids including their youngest, Zeke.

"He's always liked it," said Lenox. "It's been a real comfortable, cozy cocoon-like place for him to sleep."

However, for a Virginia couple the product has been a source of tragedy.

The Overtons said their 5-month-old Ezra died after rolling over in his Rock 'N Play.

"We were just devastated that this chair could've been unsafe," said Keenan Overton.

Fisher Price and the Consumer Product Safety Commission issued an alert for parents to stop using the sleeper once kids are able to roll over. They pointed to 10 rollover related deaths. They also warned it should not be used for regular sleep.

Consumer Reports has said the alert does not go far enough. The American Academy of Pediatrics wants an immediate recall. They argue the sleeper does not follow their standards for a safe sleep environment.

"I think we're trying to understand what the hazard pattern is so we can make the determination that there is or isn't a defect," said Ann Marie Buerkle, acting Chairman for CPSC, in an interview with NBC News.

Several parents tell us they won't stop using the sleeper, but the new is a reminder to use it safely and follow the instructions.

Lenox admitted there were a couple times she put Zeke in the Rock 'N Play without buckling him in it, but after seeing him trying to wiggle out of it she won't do it again.

"Just hearing about these really sad stories of the deaths and things will hopefully make people be a lot more careful," she said. "I know I won't be putting them in there without a seat belt on anymore."