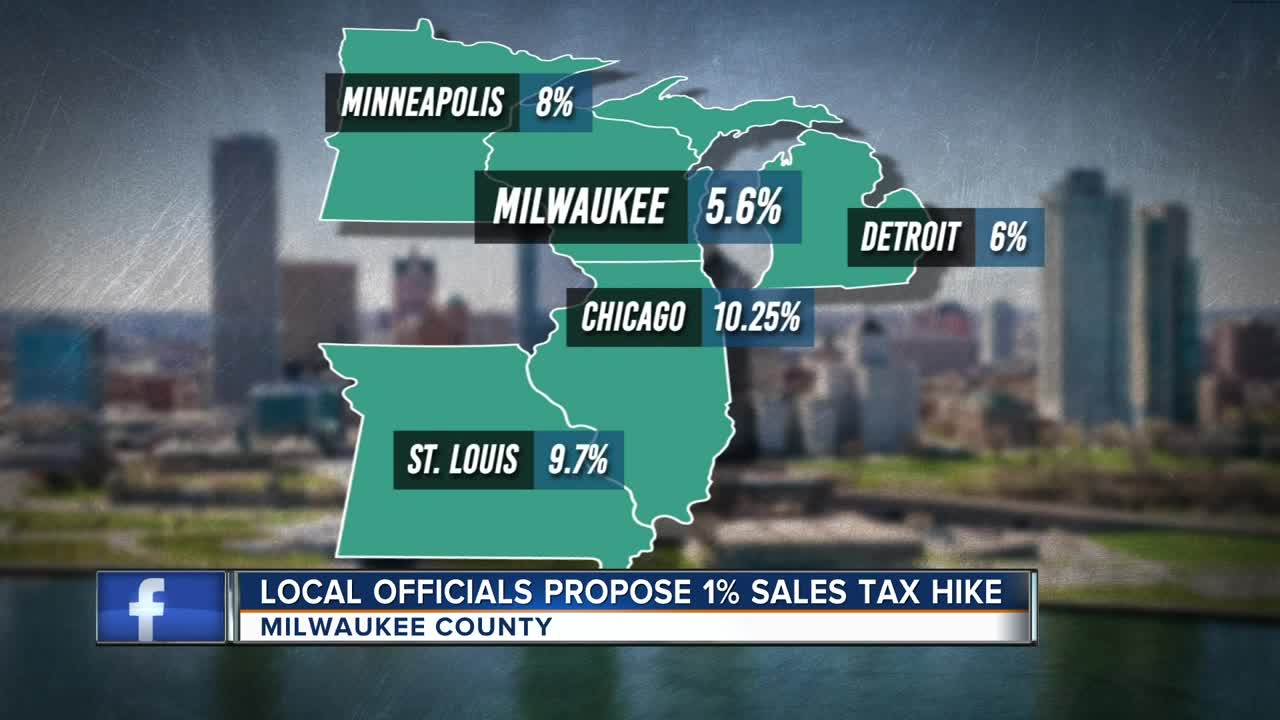 The proposed plan would raise the Milwaukee County sales tax to 6.5%, which is still among the lowest in the county. 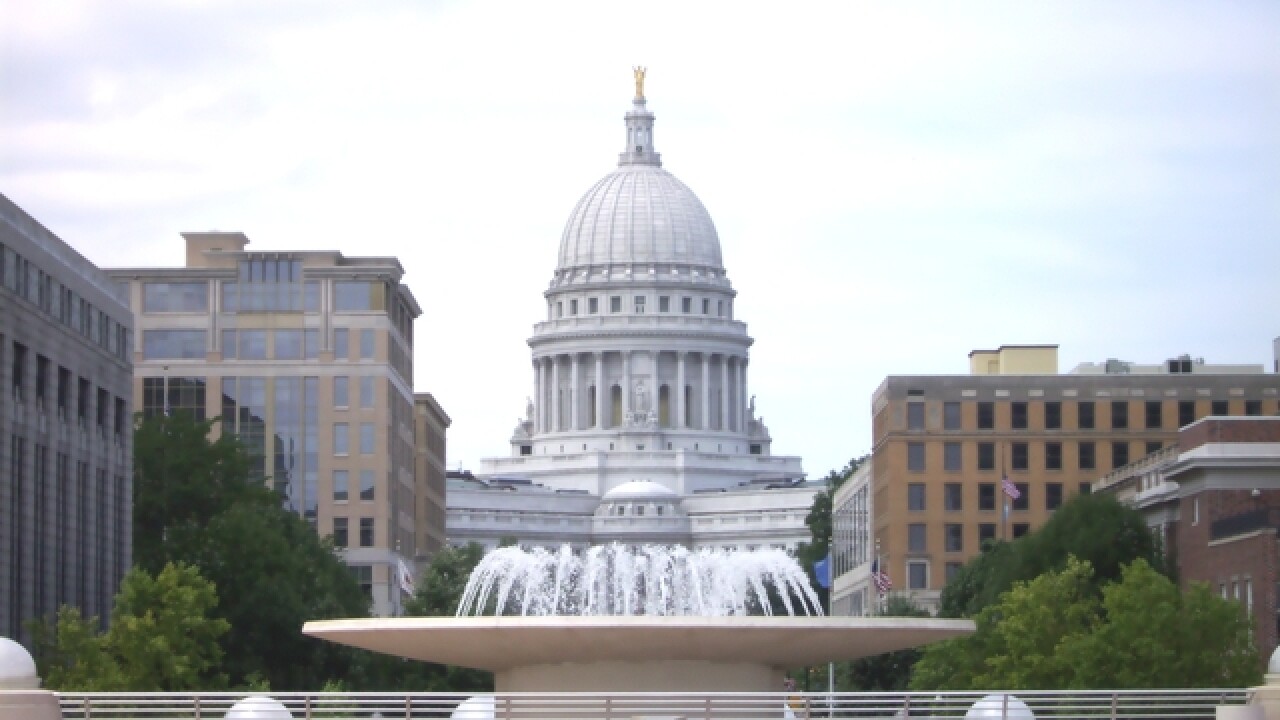 MILWAUKEE — Democratic representatives announced plans Monday to move forward with a proposed 1% sales tax increase in Milwaukee County that would be reinvested into local communities. Republicans are hesitant to approve.

"Speaker Vos will discuss the proposal with the Assembly Republican caucus, but it will be a tough sell for many of his colleagues," said Kit Beyer, the Communications Director for Robin Vos.

The proposed plan would raise the Milwaukee County sales tax to 6.5%, which is still among the lowest in the county. The 1% increase would not be added to essential items, like groceries and pharmaceuticals.

“It is time to Move Forward Milwaukee,” said Democratic Wisconsin State Rep. Evan Goyke. “Our local governments need the opportunity to realize a portion of the return on investment they've made in building strong communities."

The sales tax hike could be expected to bring in an extra $160 million in the first year, with more than 25% of the revenue from county visitors and non-residents. The plan announced re-purposing that revenue into city municipal buildings, deferred maintenance projects and reduction of property taxes.

“For years we have been doing more with less as state aids continue to decline, and having the option to generate local revenue represents a watershed moment for us to not only sustain ourselves, but to thrive for generations to come,” said Milwaukee County Exec. Chris Abele.

The binding referendum will have to go through state legislation, which could provide some road blocks as both chambers are controlled by Republicans.

If the binding referendum is passed, voters could expect to see it on their ballots in spring 2020.