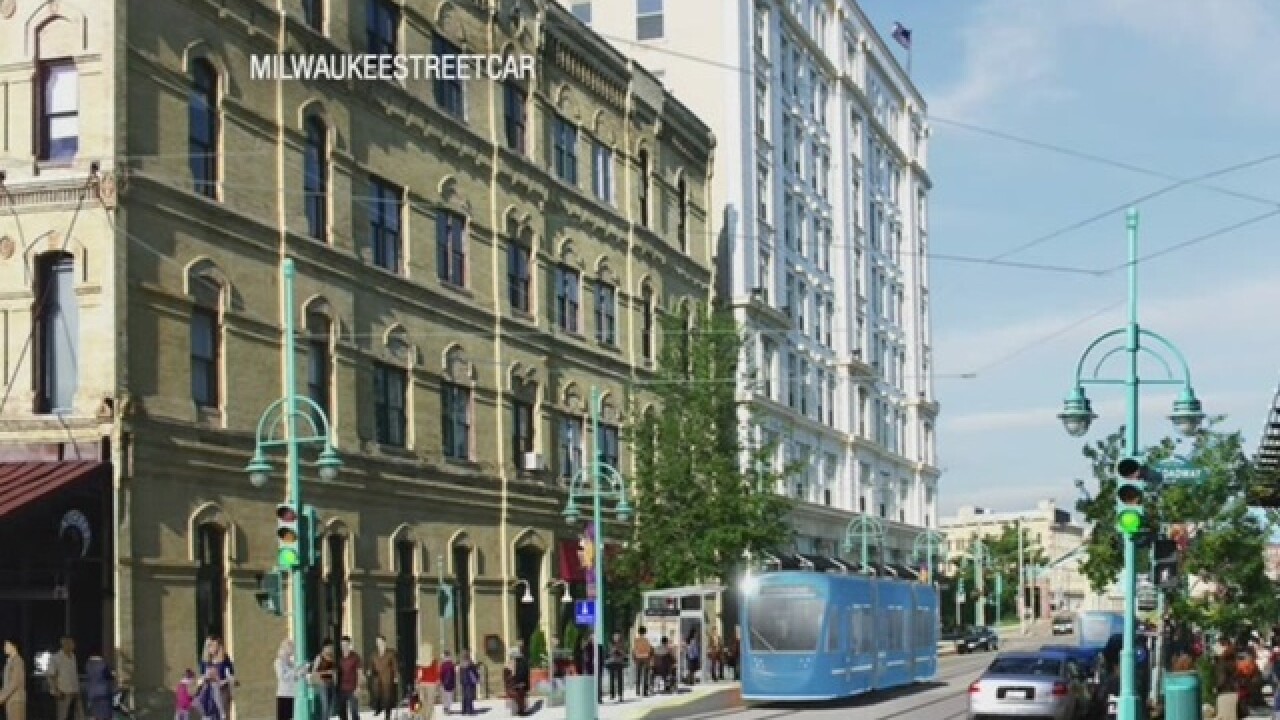 According to a news release posted to Rep. Kremer's website, the state budget already contains a provision that prevents a county containing a "first class city" from incurring costs associated with a commuter rail system. The newly-proposed bill would simply expand that provision statewide.

The bill also prevents mass transit funds from being used on a Milwaukee commuter rail system, the release says. Rep. Kremer released a statement Tuesday outlining his argument in support of the legislation:

"I am proud to support economic development and growth in the City of Milwaukee, and many of us did just that through our challenging Bucks arena vote earlier this year. The state transportation fund and rural, mass-transit issues are major concerns for my constituents. Mayor Barrett has stated that ‘…the Milwaukee Streetcar will bring thousands of residents and visitors to major attractions and new developments on Milwaukee's lakefront.’ While I certainly hope that this would be the case, I am not convinced that a $123.9 million, 2.5 mile streetcar will be sustainable. State taxpayers have already helped to contribute over $69 million in federal tax dollars ($54.9 million in stimulus and $14.2 million in additional federal grants this year) to move forward with the project. As such, I do not feel that taxpayers outside of the City of Milwaukee should be responsible for any future operational costs that may arise."

It's not clear how much state funding the City of Milwaukee was expecting to use for operational costs - it was announced in October the city won a $14 million grant to help pay for the streetcar.

The Milwaukee Business Journal reports that Milwaukee's Department of Public Works says they will proceed with the streetcar project.