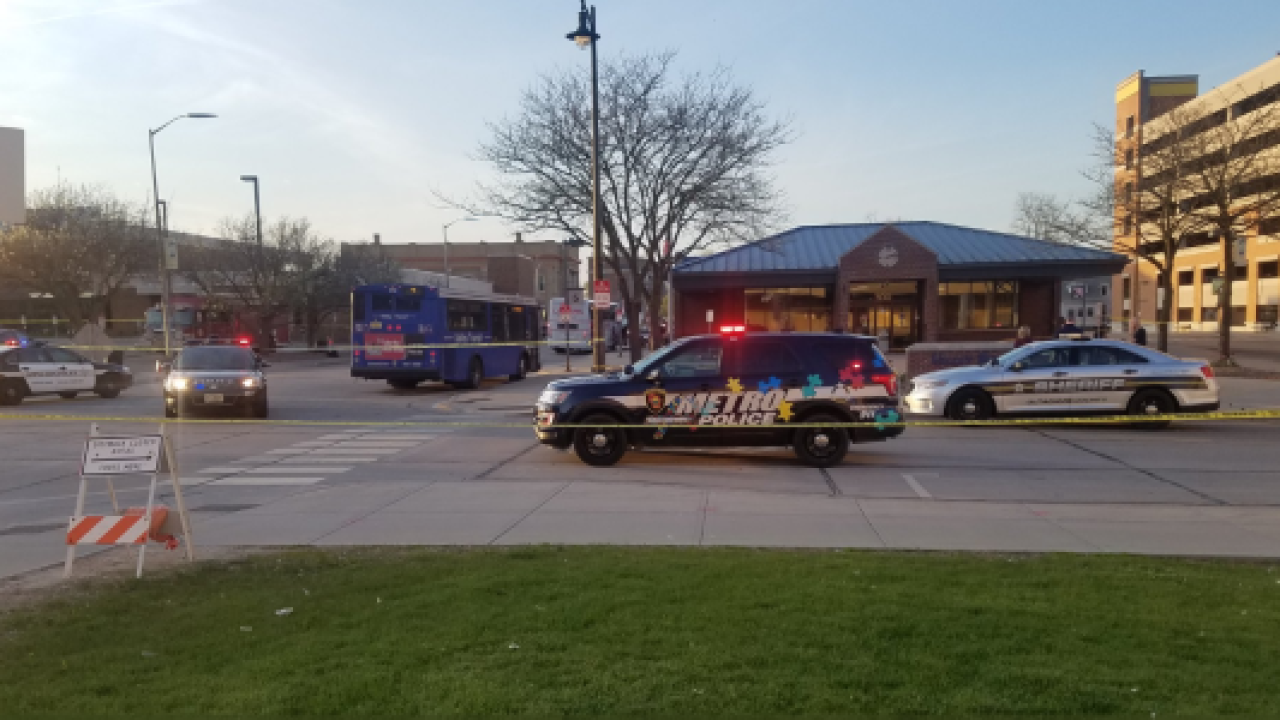 APPLETON (AP) — A firefighter responding to a medical emergency has been killed in a shooting in Wisconsin that left three others injured, officials said.

The shooting happened after police and firefighters responded to a medical emergency about 5:30 p.m. Wednesday in downtown Appleton, fire and police officials said. Appleton Officer Meghan Cash said there was no ongoing threat to the community, but she didn't say if anyone was in custody.

Fire officials say funeral arrangements for the firefighter are pending and that the investigation into the incident is ongoing.

Appleton is about 120 miles north of Milwaukee.