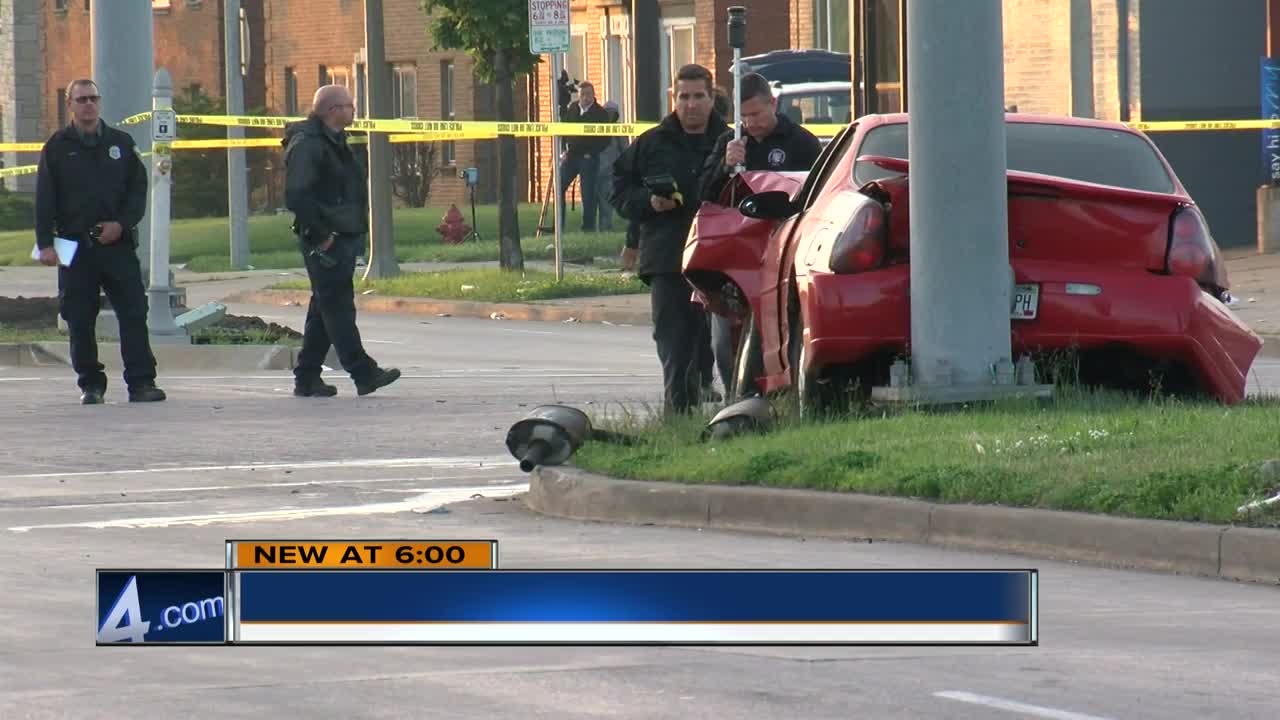 Some Milwaukee alderman are putting pressure on the Mayor to make changes to prevent more reckless driving tragedies.

MILWAUKEE — Two Milwaukee aldermen are calling on Mayor Tom Barrett to put together a plan to address the city’s reckless driving problem. The call to action comes a day after Milwaukee Police Officer Kou Her was struck and killed by a suspected reckless driver.

Alderman Bob Donovan and Mark Borkowski said they want Barrett to increase MPD’s officer count, look into the possibility of red light cameras, and consider implementing a sales tax hike to pay for additional resources. Barrett doesn’t appear to be on board.

The Milwaukee community is in mourning after an off-duty police officer became the 18th person killed this year by a suspected reckless driver.

“We’re going to have to start doing bold things that are not going to make us popular,” Borkowski said.

Borkowski and Donovan said they have a few bold ideas of their own when it comes to this issue.

First, they want Barrett to provide MPD with more officers to focus on traffic patrol. Second, they suggest looking into the possibility of red light cameras.

“We expect this plan to further include the latest technology,” Donovan said.

Some people we spoke with give the idea a green light.

“People drive around here like they losing they mind,” Shirley Brock of Milwaukee said. “They be speeding around here. They do need a red light down here so they can catch all these fools driving around here.”

“It’s still an invasion of privacy at the same time,” added Antonio Jones.

Barrett responded to Donovan and Borkowski’s suggestions with concerns of effectiveness.

“This was an individual who had four previous OWIs who himself was in a coma for five weeks because of doing this earlier,” said Barrett. “I don’t know how we could have a police officer trailing him to make sure he doesn’t ever drive again.”

“I’m not looking for a revenue generator to hit poor people who are going through lights,” said Barrett. “A lot of this is going to be how we change people’s behavior.”