President Trump going to Wisconsin to push for trade deal 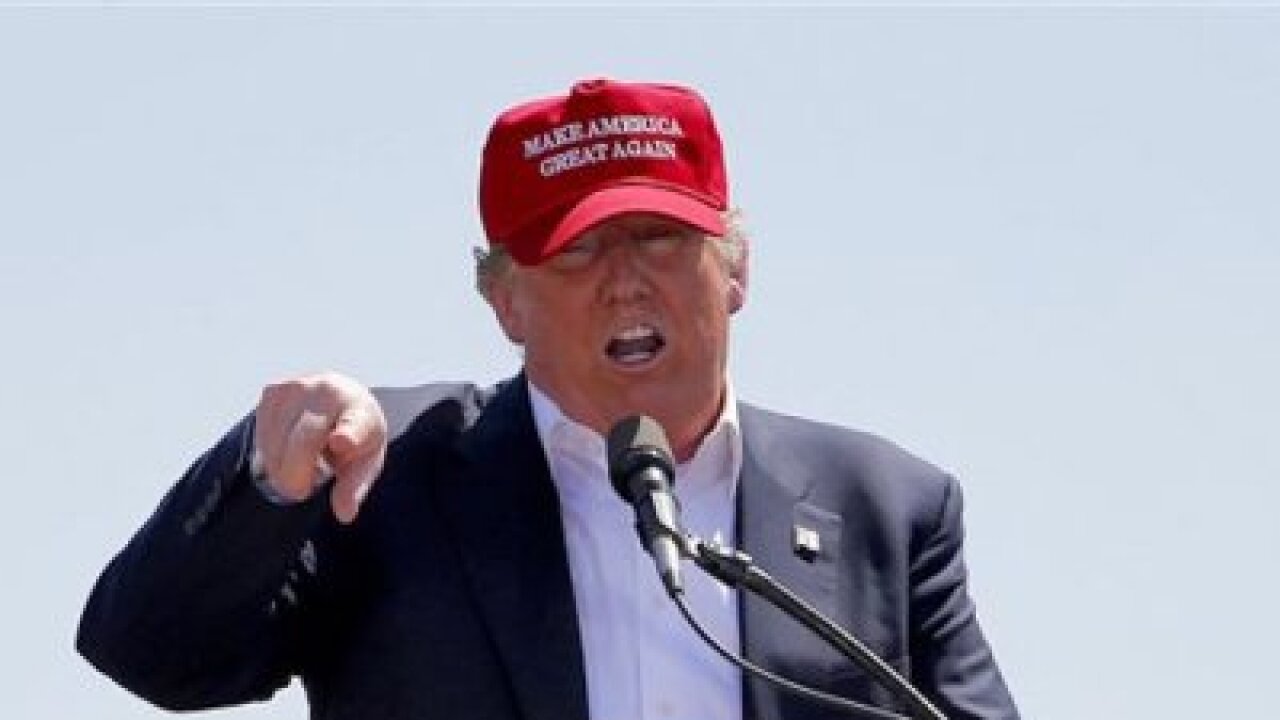 WASHINGTON (AP) — President Donald Trump will travel to Wisconsin to push for congressional approval of the new trade deal with Mexico and Canada.

The White House said Trump will head to Milwaukee on Friday to visit Derco Aerospace. The company is a subsidiary of Lockheed Martin and provides parts, logistics and repair services to fixed-wing aircraft.

Trump will also attend a fundraiser in Milwaukee and stop in Cleveland for another fundraiser. This will be his sixth visit to Wisconsin, one of three Rust Belt states — along with Michigan and Pennsylvania — that traditionally go Democratic but voted for Trump in 2016.