Postal worker fired for throwing out mail in Shorewood 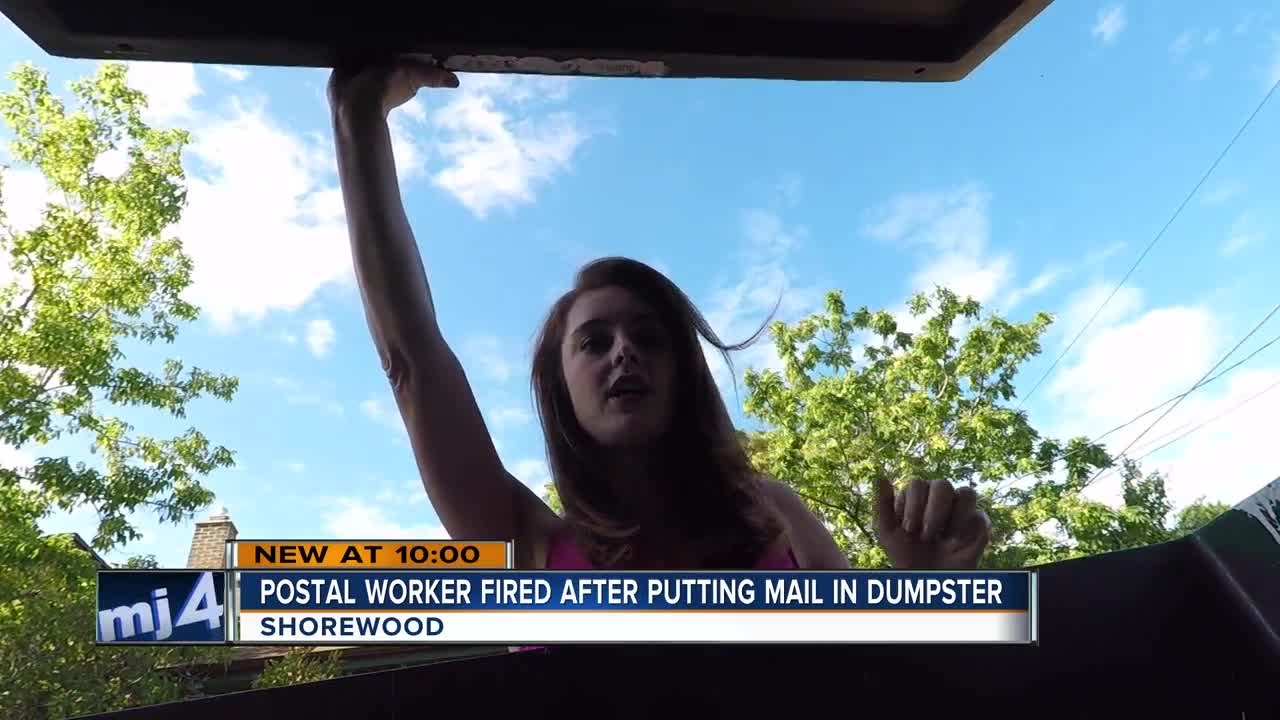 A mail carrier was fired for throwing mail in the dumpster. 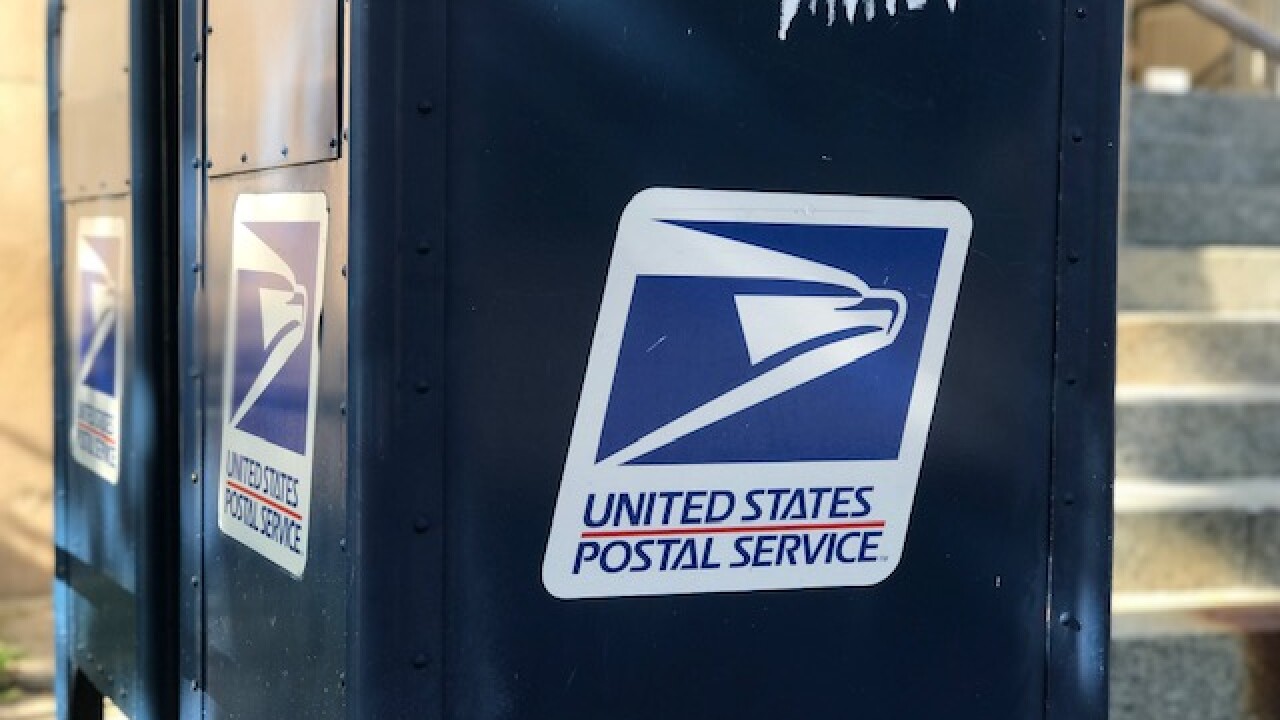 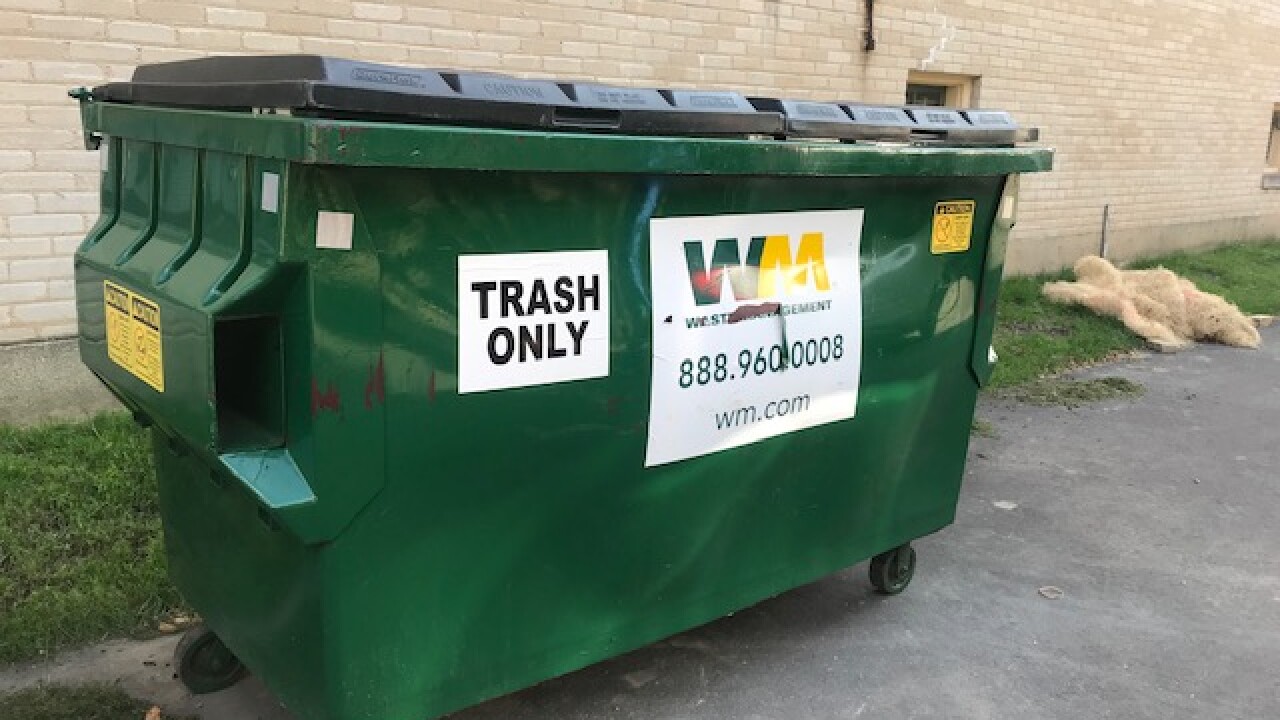 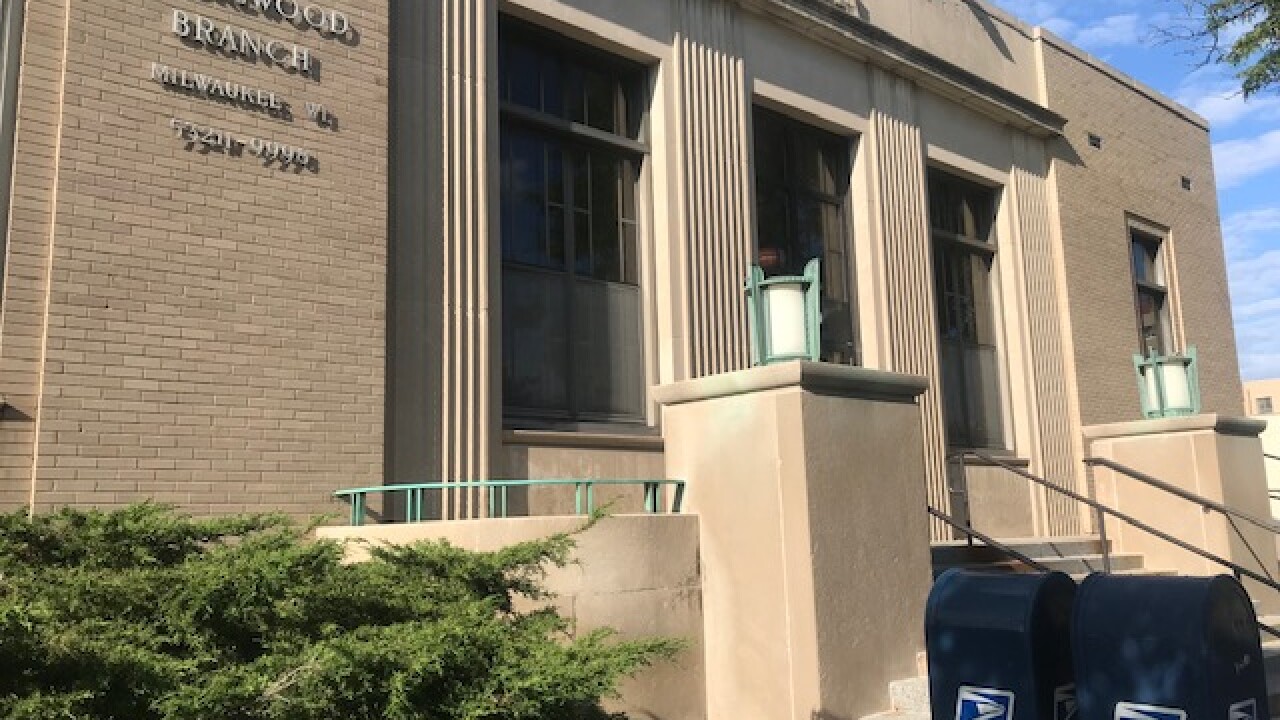 SHOREWOOD, Wis. — A Milwaukee postal worker is out of a job after throwing mail into a dumpster.

For the Shorewood neighborhood south of Capitol Drive, the afternoon mail never arrived Monday. The woman filling in for the route's regular carrier decided to throw it out.

"That's a problem. That's a significant problem," Debbie Richards who lives on the route said.

"Maybe she took care of my junkmail for me. Let's hope it was that," Ami Inoue who also lives on the route said.

According to the Inspector General's Office for the U.S. Postal Service, which investigates mail theft by postal workers, it was more than just junk mail in the trash.

All classes of mail including bills and important documents were found in a dumpster near Capitol Drive and Morris Boulevard. The Shorewood Police said they got a call from the person who found it. They sent out an officer who gathered it up and took it to the Shorewood Post Office.

The situation concerns neighbors like Ellie Wickman. She relies only on the mail for her bills and healthcare information.

"If we don't get it in the mail, I wouldn't notice it," Wickman said.

Unlike some of her neighbors, she doesn't use the internet to pay her bills or get any important information.

"Bills, I would write out a check and mail them," Wickman said.

The Office of the Inspector General said the letter carrier was newly hired, still in their probationary period, and temporarily filling in on that route. On Wednesday, she was fired.

OIG said in a statement: "The vast majority of U.S. Postal Service personnel are dedicated, hard-working public servants dedicated to moving mail to its proper destination who would never consider engaging in any form of criminal behavior. This type of alleged behavior within the Postal Service is not tolerated and when a postal employee betrays that trust of the American people, the special agents in the U.S. Postal Service, Office of Inspector General investigate these matters and work with local, state and federal prosecutors to hold accountable those employees who violate that public trust. If anyone is believed to be the victim in this case, they should contact the USPS OIG Hotline at 1-888-USPS-OIG (1-888-877-7644) or visit www.uspsoig.gov to file an on-line complaint."

"Its not right. Somebody like that shouldn't be on the job," said Richards.

The OIG said it is still investigating the former employee.