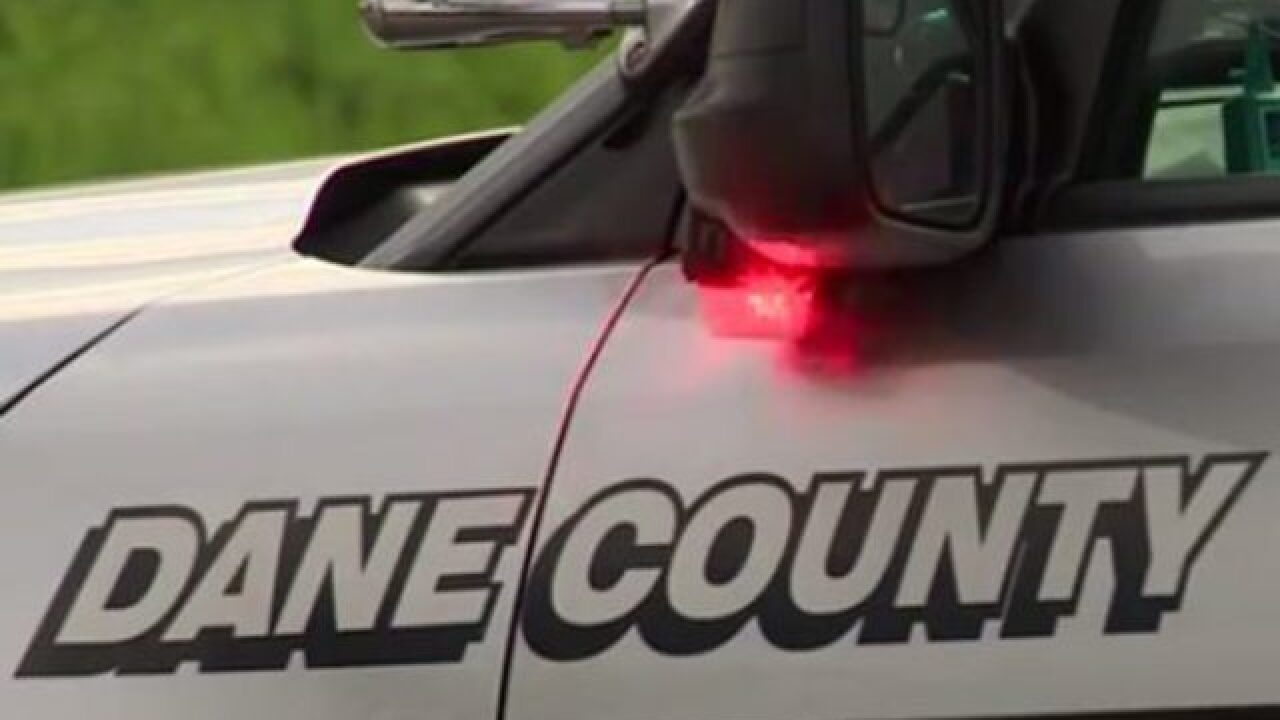 The National Weather service told our sister station WISC-TV that they are “fairly confident” a tornado touched down in Deerfield in Dane County Thursday.

Fire officials responded to a structure in Deerfield that collapsed after the possible tornado.

The metal building housing in the International Machinery Exchange had a gas leak. The Deerfield Fire Department was able to get the gas turned off. The storm ripped the roof off of the building, with people still inside. Thankfully, no one was injured.

WISC reports the Dane County Sheriff’s Office said a report came in at about 3:53 p.m. of a possible tornado.

Deputies are on scene at Main Street in Deerfield after reports of damage done by the possible tornado.

The sheriff’s office said a possible gas leak was reported.