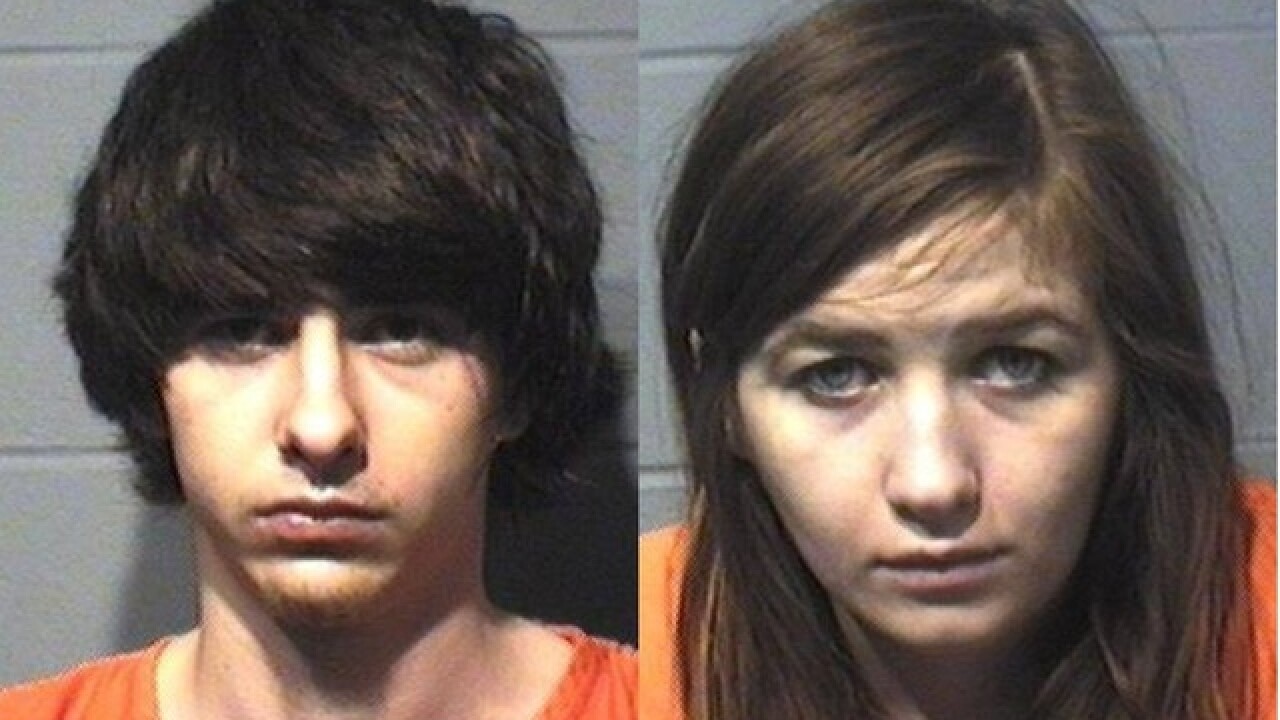 PORTAGE, Wis. (AP) -- Portage police say two officers were attacked, with one losing consciousness, as they tried to arrest a man on a parole violation.

Authorities say a woman with the man they were arresting punched an officer in the face several times while he was trying to handcuff the suspect Sunday evening.

Police say a second officer trying to restrain the woman was kicked in the face and head by the man and lost consciousness. An off-duty nurse saw the struggle and aided the unconscious officer. The female suspect began fighting with the first officer again and started yelling about having a knife.

Authorities say the nurse slammed the woman against a wall and held her until the unconscious officer came to and arrested her.

The man from Waunakee and the woman from Rio are both 21.