PolitiFact Wisconsin's lie of the year 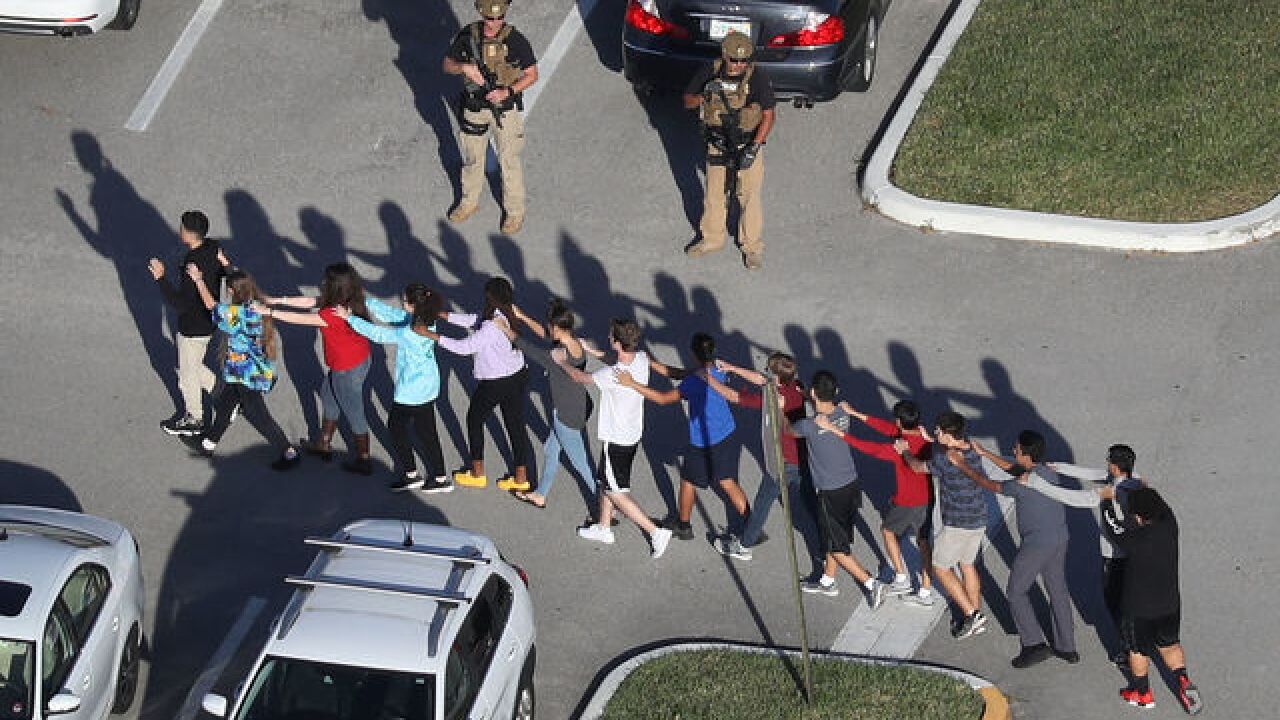 Copyright 2018 Scripps Media, Inc. All rights reserved. This material may not be published, broadcast, rewritten, or redistributed.
Joe Raedle
PARKLAND, FL - FEBRUARY 14: People are brought out of the Marjory Stoneman Douglas High School after a shooting at the school that reportedly killed and injured multiple people on February 14, 2018 in Parkland, Florida. Numerous law enforcement officials continue to investigate the scene. (Photo by Joe Raedle/Getty Images) 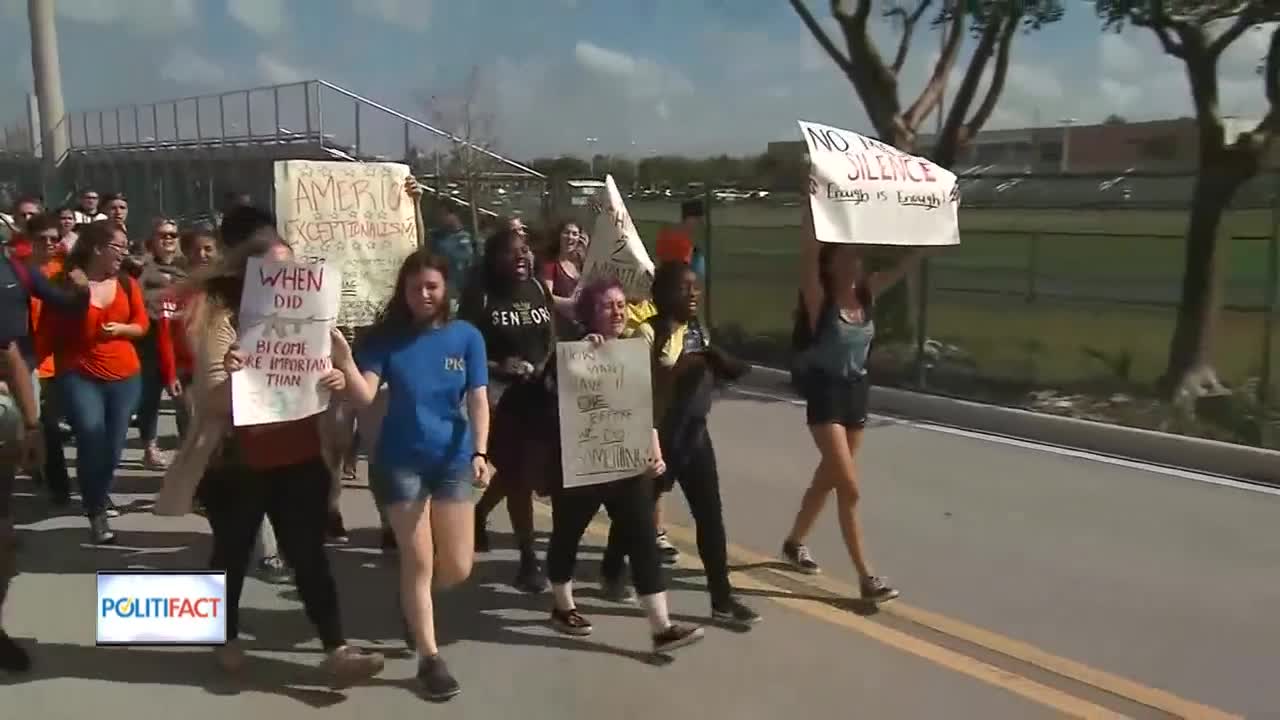 It's not a title anyone wants but every year PolitiFact comes up with the Lie of the Year.

This year it does not go to one person or politician.

This year's title goes to the smear machine after the Parkland School shooting.

It was the school shooting that griped the nation. Seventeen students gunned down inside Marjory Stoneman Douglas High School in Parkland Florida.

"The lie of the year isn't a single statement or anything made by a single person," said Greg Borowski with the Milwaukee Journal Sentinel. "But rather the collection of lies, falsehoods, really smears against the Parkland students from Florida."

The shooting renewed a national debate over gun control as students pushed for change.

But during the spirited conversation a series of hoaxes and smears were shared and repeated on social media.

"There was just this whole host of claims that emerged from the fringes of the Internet saying these are crisis actors, they weren't students," said Borowski. "That one of them had ripped up the Constitution when she hadn't."

The Parkland students voices did bring change to some Florida gun laws. But what drove PolitiFact to pick this issue as Lie of the Year?

"What really drove them to this claim was just that it was so outrageous and it was in the face of young people who had just suffered this unspeakable tragedy and then were painted as something that they were not," said Borowski.