The top four most-clicked PolitiFact Wisconsin stories for May 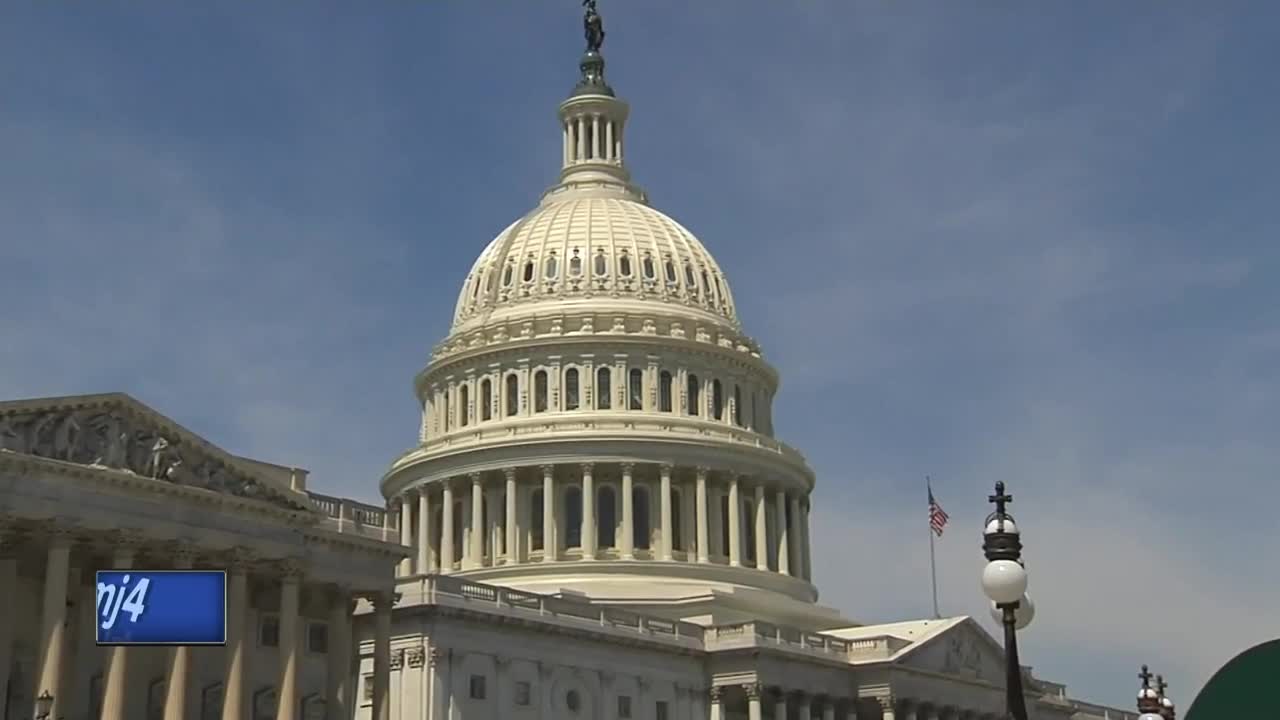 Who has more lakes - Wisconsin or Minnesota? That question loomed large for PolitiFact Wisconsin fans.

Who has more lakes - Wisconsin or Minnesota? That question loomed large for PolitiFact Wisconsin fans.

We talked with Greg Borowski at the Milwaukee Journal Sentinel about the top four most-clicked on PolitiFact stories in May.

Foxconn Chairman Terry Gou said, "We suspended the (Foxconn) work around October, November last year because the weather there was snowy and icy cold."

Gou claimed the company had suspended work in October and November 2018 because of the "snowy and icy cold."

Foxconn didn't provide details on what Gou was referring to, but there was clearly work going on at the site throughout that timeframe.

And the weather data from those months isn't consistent with an extreme snowstorm or cold snap that would have caused a multi-month shutdown of a large-scale construction project.

Gov. Tony Evers said "More than a million Wisconsinites have voted to raise their own property taxes because Republicans have failed to fully fund our public schools for the past eight years."

It's not necessarily fair to blame construction-related referendums on funding levels - those are heavily determined by building condition and enrollment trends - but narrowing the focus to referendums for ongoing spending still shows more than 900,000 votes in support. That's close to Evers' claim of 1 million.

Blaming Republicans for all those referendums over-simplifies the matter, however, ignoring other factors that can play a role in voters' decisions.

Mueller did use the term "insufficient evidence," but that was in a general reference to proof of a broad conspiracy involving Russian election interference. In his own tweet, Trump's cited the phrase as evidence of his own guilt or innocence.

In actuality, Mueller was clear that he couldn't charge a sitting president with a crime, and therefore out of fairness couldn't even accuse him of one. And Mueller was careful to note, "if we had had confidence that the president clearly did not commit a crime, we would have said so."

"Wisconsin, many people may not be aware, actually has 15,000 freshwater lakes. … More than Minnesota," said new state tourism secretary Sara Meaney.Meaney launched the battle of the lakes May 9, 2019 during an appearance on WTMJ Radio's "Wisconsin's Afternoon News."

"Wisconsin, many people may not be aware, actually has 15,000 freshwater lakes," she said.

"More than Minnesota," said Meaney. "Absolutely. We win. We win."

Oops. It turns out that both states use vastly different definitions of "lake," with thousands counting toward the tally in Wisconsin that wouldn't meet the definition in Minnesota. If both states used Minnesota's 10-acre minimum standard - or really any other reasonable metric - Minnesota has about twice as many lakes.