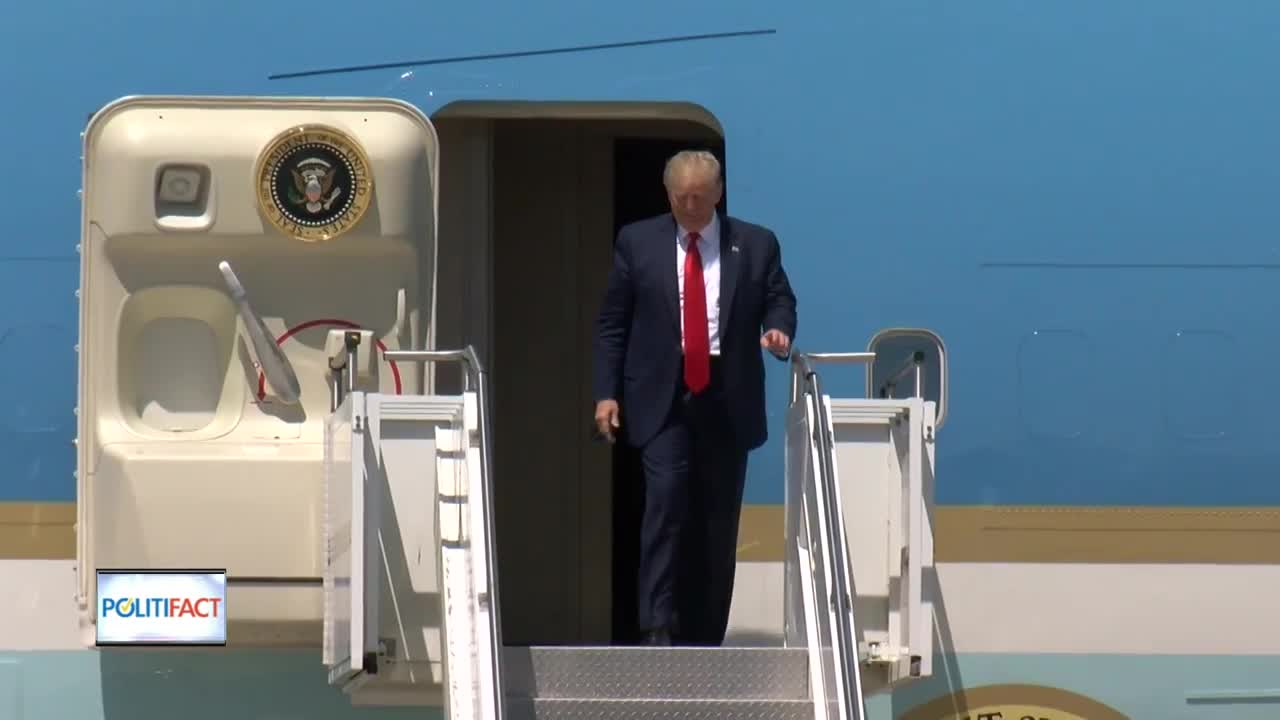 In his latest visit to Wisconsin, President Donald Trump said Mexico took 30% of our auto business. 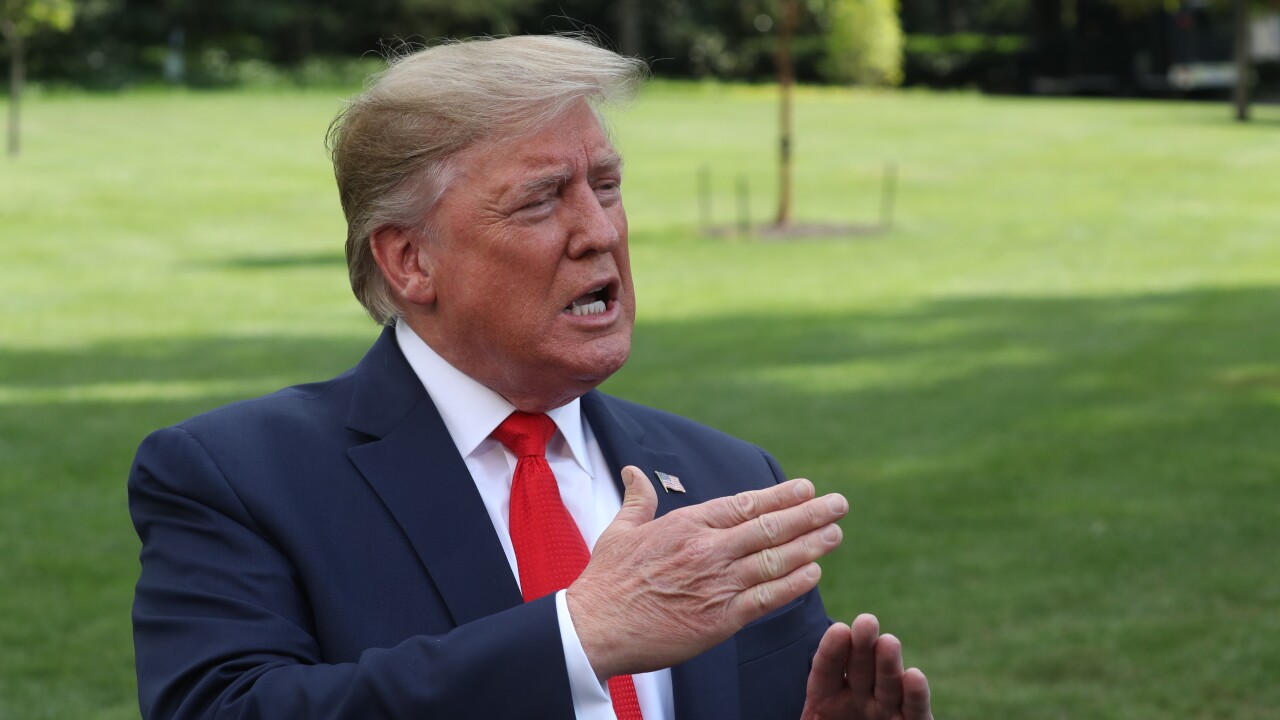 Trade and tariffs are a big issue for manufactures in Wisconsin.

PolitiFact Wisconsin takes a look at a claim about Mexico and the auto business made by President Trump while in Milwaukee.

President Trump wants to see a new agreement with Mexico and Canada called the USMCA approved by Congress to help the auto business,

Experts tells PolitiFact Wisconsin there isn't one example of an automaker closing a plant in the U.S. in order to open one in Mexico, much less enough to total 30% of anything.

"The Center for Automotive Research says that no manufacturing plants in the U.S. have closed and moved to Mexico in recent history," said Litke. "So, nowhere near 30%, they have no record of that happening at all."

Investments are also up.

"We looked at auto investments, the money that's poured into expansions and new plants" said Litke. "Of all the investments announced in North America since 2012, the United States got 74% of those."