Politifact Wisconsin: What to do with the state's youth offenders facility 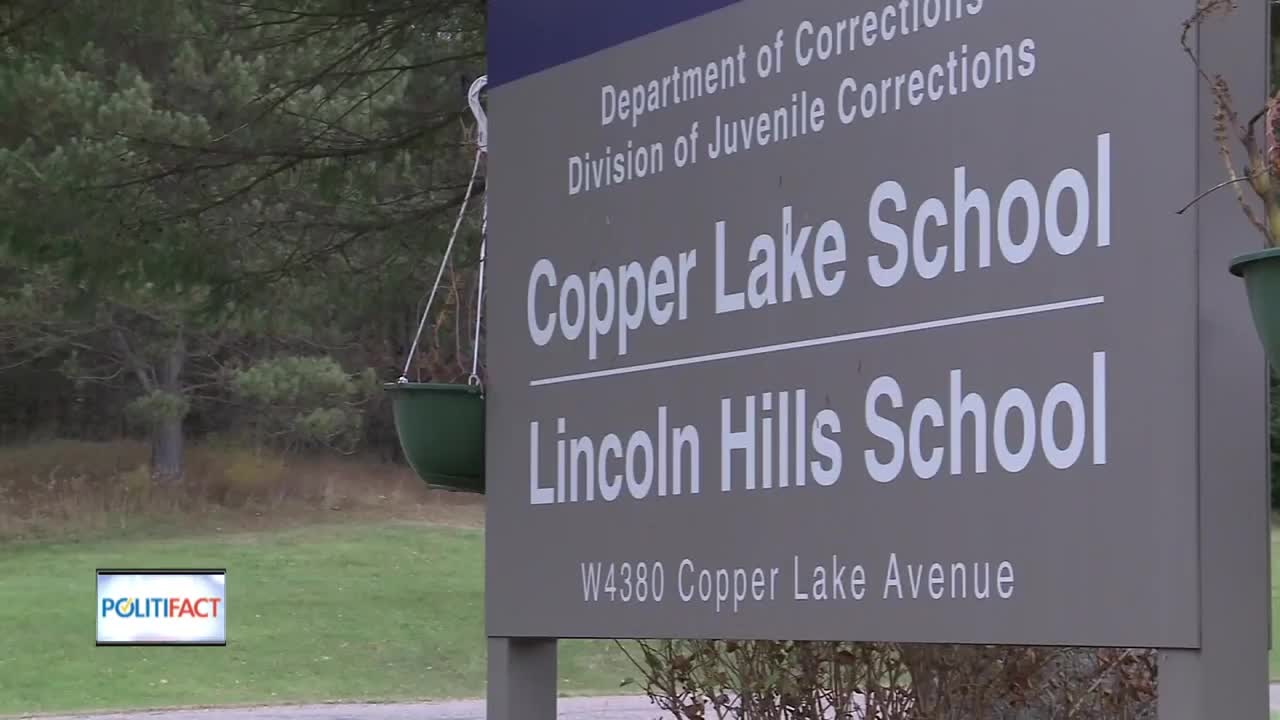 What to do with the state's youth offenders facility 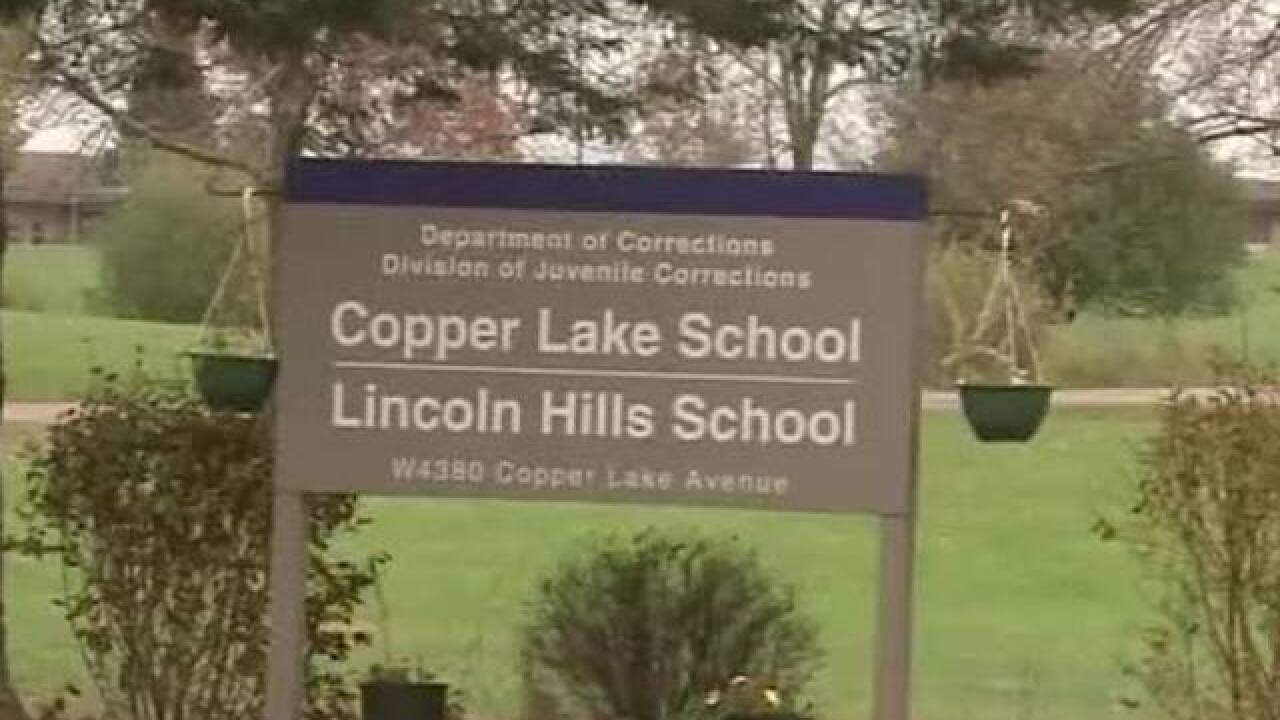 It has been on Democrats' radar for years: What to do with the state's youth offenders facility plagued with documented abuses.

"She said the Mayor never wanted a facility here, has never even visited a juvenile facility and just didn't want to get it done," said Greg Borowski with the Milwaukee Journal Sentinel.

The Lincoln Hills School for Boys has faced scandal after scandal for mistreatment of youth offenders.

Work is underway to close the troubled facility in Northern Wisconsin and open new facilities - including one in Milwaukee County.

"This all goes back to Lincoln Hills which is the state facility for juveniles which is located in northern Wisconsin and has had a host of problems and is in the process of being shutdown," said Borowski.

But has Barrett visited a juvenile facility?

"His staff provided us some evidence he has gone to various facilities around the state including some that relate to juveniles although none of them are in the same realm as Lincoln Hills that are juvenile prisons," said Borowski. "He hasn't been to Lincoln Hills but he has been to other facilities."

For a statement that contains an element of truth but ignores critical facts that would give a different impression, PolitiFact Wisconsin rated this claim Mostly False.