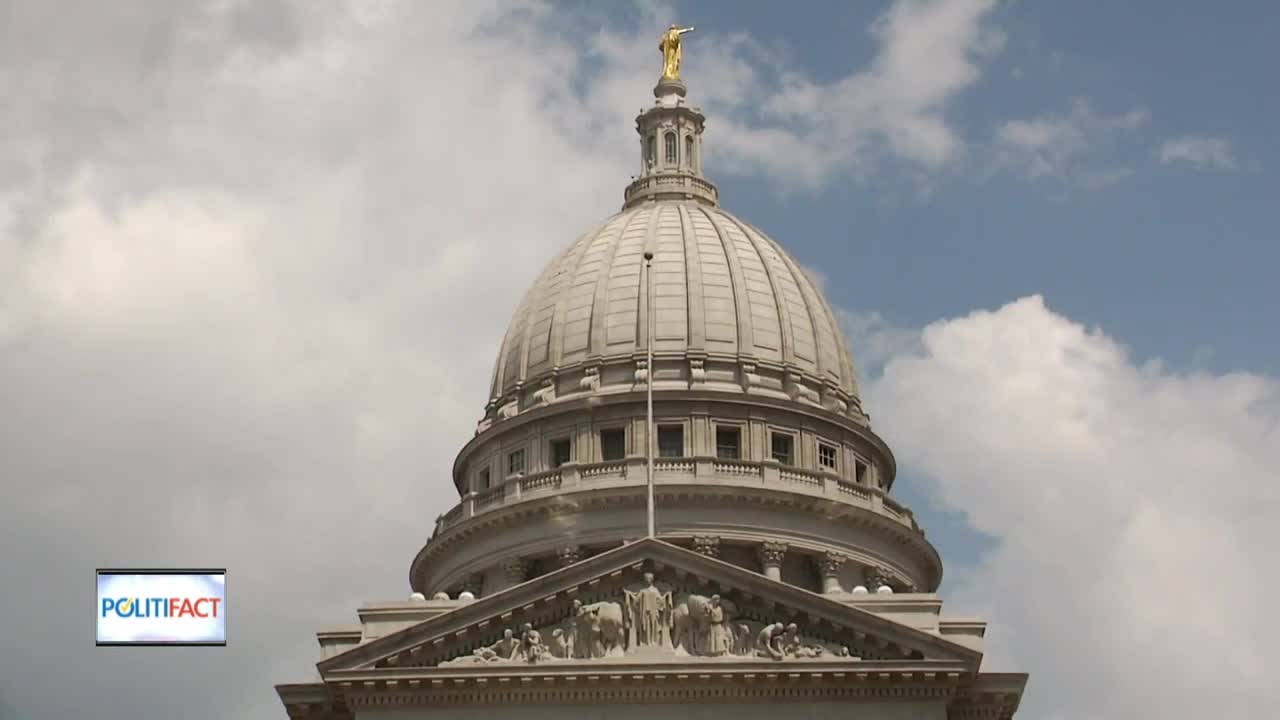 We've all heard the credit card TV ad that asks: What's in your wallet?

For states like Wisconsin the better question is: What's in your rainy day fund? PolitiFact Wisconsin did some checking with the Truth-O-Meter.

State Republicans want to use surplus money to pay for another income tax cut.

State lawmaker Terry Katsma suggested Wisconsin, under GOP leadership, has built up a healthy amount in its rainy day fund to use the additional surplus fund for a tax cut.

"He said the fund right now is at $320 million and that is way more than it has been in the past," said Greg Borowski, with the Milwaukee Journal Sentinel.

PolitiFact Wisconsin points out the rainy day fund has grown substantially from $1.3 million in 2007.

In tough times - like a recession - the fund can be an extremely useful emergency piggy bank.

"This is money that is set aside to deal with problems in the future that are unforeseen," said Borowski, "say the state goes into a recession, state tax collections don't come in as high as expected and that money is set aside for those purposes."

But how does Wisconsin's rainy day fund stack up?

"It's huge for us but not really as big as you might expect might be needed to carry us through a big economic downturn or major problem," said Borowski."