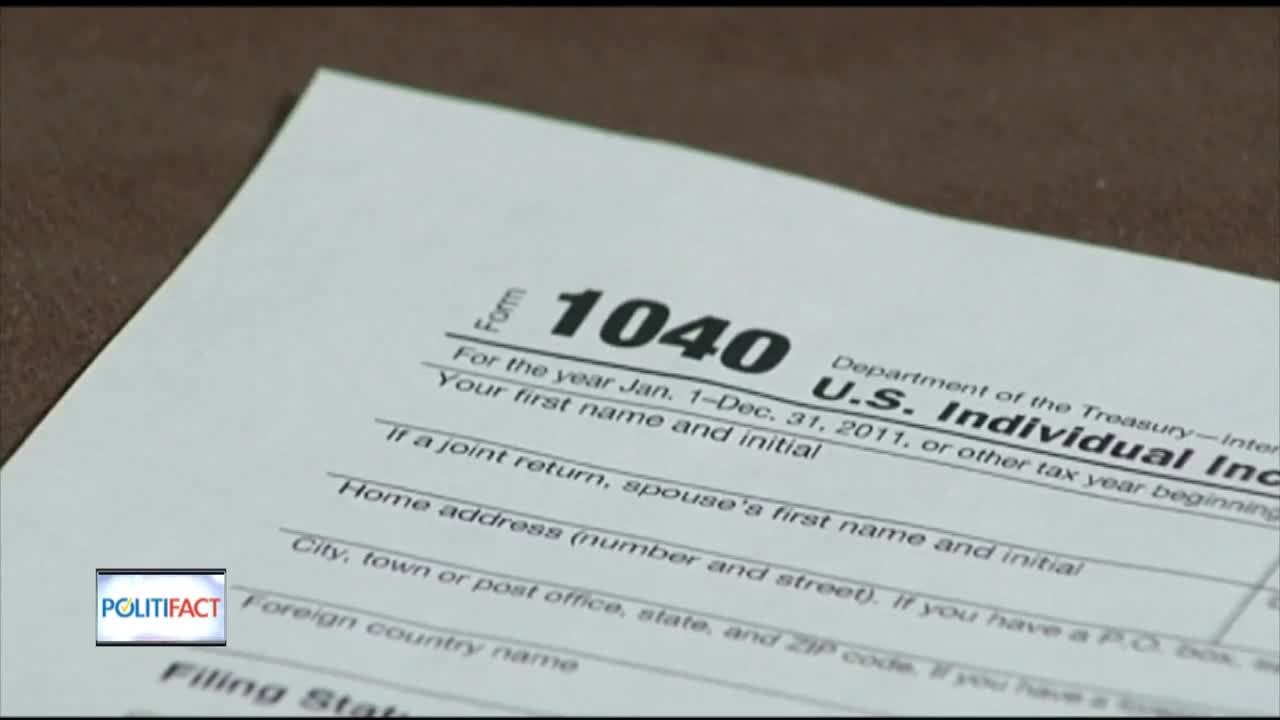 Tax cuts have become the first political tug or war between Republicans in the Madison and Democrat Gov. Tony Evers.

This week Evers vetoed the GOP plan but he still wants his own.

PolitiFact Wisconsin with the Truth O Meter on who has the best plan?

Middle class voters are the center of attention in a political battle between Republicans and Democrats over tax cuts and who has the better plan?

"He said the Republican passed tax cut plan is better for those making under $100,000 a year because 88% of its relief goes to folks who are in that range," said Greg Borowski with the Milwaukee Journal Sentinel.

"So while the Democrats give a smaller percentage to people who are in that group under $100,000, it's a much larger pie," said Borowski.

Let's do the math.