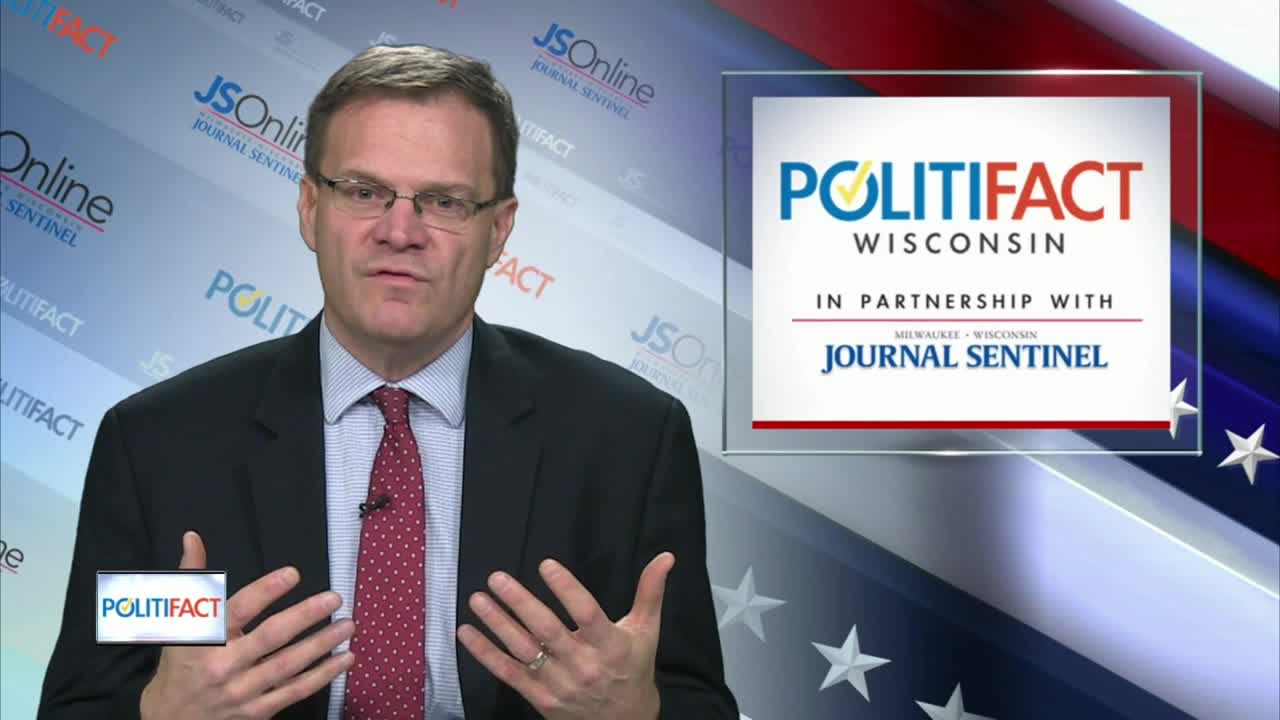 The phone call and whistleblower's complaint are at the center on today's impeachment vote. But both are also the focus of national poltifact's look back at what was "the lie of the year" for 2019.

The phone call and whistleblower's complaint are at the center on Wednesday's impeachment vote. But both are also the focus of national PolitiFact's look back at what was "the lie of the year" for 2019.

President Trump has called it the "perfect call" but an anonymous whistleblower raised alarms about the conversation between Trump and Ukraine's President earlier this year.

Ever since then, President Trump has attacked the whistleblower and it has landed him on PolitiFact's Lie of the Year.

"This year's choice for the national [Politifact] staff was repeated claims by President Donald Trump, that the whistleblower complaint about his call regarding the Ukraine was fake fiction, almost completely wrong," said Greg Borowski with the Milwaukee Journal Sentinel.

PolitiFact Wisconsin says the whistleblower raised multiple concerns about the call - including the claim that Trump urged the Ukraine President to investigate political rival Joe Biden.

"For instance the whistleblower claim said that he felt there was, he or she felt, there was pressure from the White House for the Ukraine to investigate the Biden family," said Borowski.

While Democrats, Republicans and voters agree and disagree over what happen, PolitiFact Wisconsin says the whistleblower's complaint has largely stood up to factual scrutiny.

We look back at the testimony under oath of various officials including some from Trump's own White House, all of those things sort of debunk Trump's idea that this was a made up claim," said Borowski.