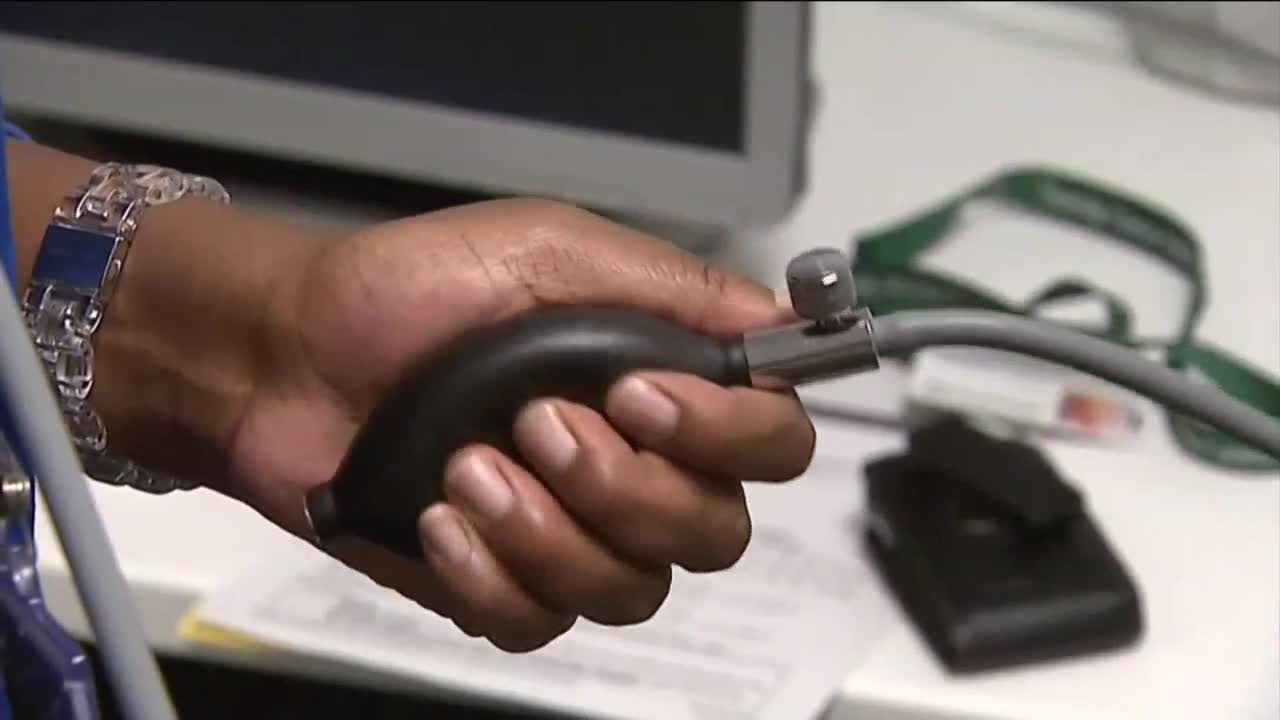 The family bill to cover healthcare costs and just how much is it costing to keep workers on the payroll with a federal taxpayer program -- two questions PolitiFact Wisconsin put to the Truth-O-Meter.

The family bill to cover healthcare costs and just how much is it costing to keep workers on the payroll with a federal taxpayer program are just two questions PolitiFact Wisconsin put to the Truth-O-Meter.

The federal government has been spending big money to help businesses hurt by the pandemic, one such effort has been the Paycheck Protection Program or PPP.

The goal was to help businesses pay workers instead of laying them off during the economic slowdown.

"We took a look at a claim by U.S. Senator Ron Johnson who said that in the initial packages that went through, the average employee cost or benefit was $11,000, through this program," said Greg Borowski with the Milwaukee Journal Sentinel.

PolitiFact Wisconsin says the billions in loans supported millions of jobs as of the end of June, which translates to about $10,200 per employee - but keep in mind the money wasn't just for payroll.

"The money goes for individual payroll cost but also mortgages the rent and utilities some of that skews the figures when you look at them," said Borowski.

You'll also need a calculator for this next claim by Republican Congressman Mike Gallagher from Green Bay when he compared a family's healthcare costs to what they pay in taxes.

"Do we really pay more as average families for healthcare each year than we do to the IRS in income taxes," said Borowski.

That adds up to about 15% of a median household's income when looking at the size of the average family.