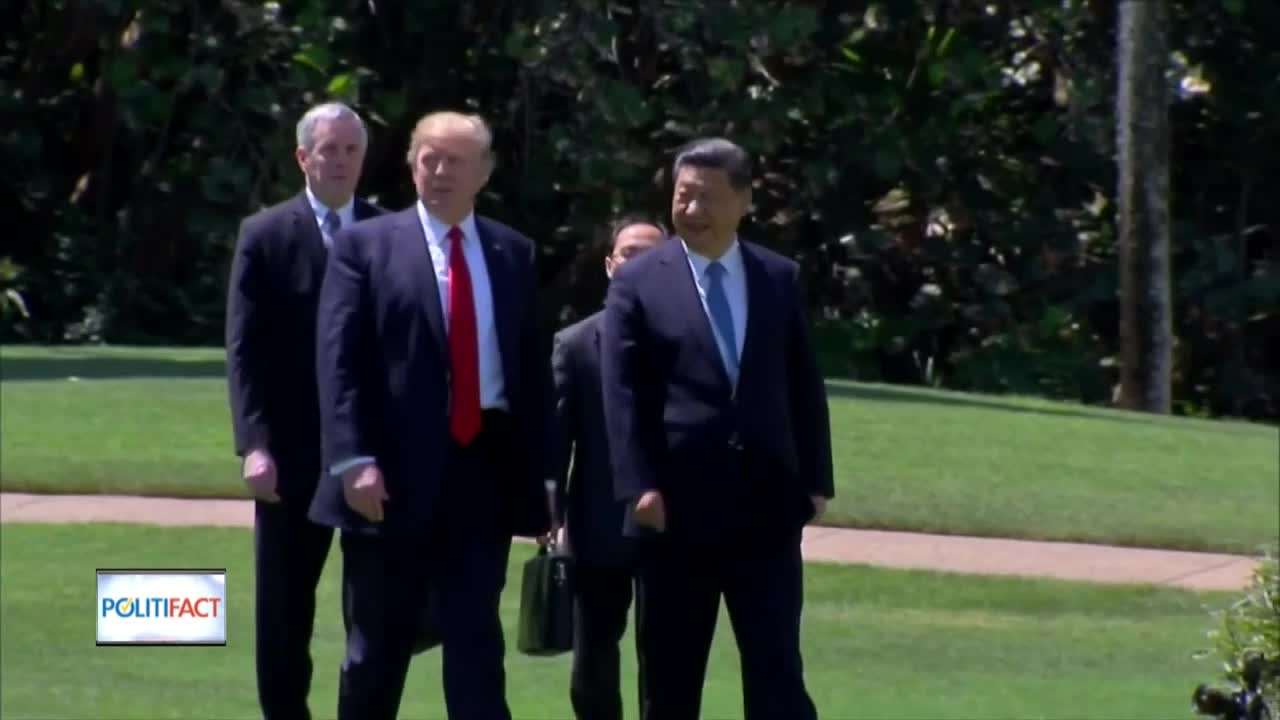 President Donald Trump played up his record on the economy at a rally in Green Bay over the weekend.

President Donald Trump played up his record on the economy at a rally in Green Bay over the weekend.

PolitiFact Wisconsin puts a couple of claims thru the 'Truth-O-Meter'.

"When Donald Trump was in the state last weekend in Green Bay, he made a lot of claims about how well the economy is doing including how low the poverty level is here in Wisconsin," Greg Borowski with the Milwaukee Journal Sentinel said. "The claim he made was that the poverty level is the lowest it has been in 22 years."

PolitiFact Wisconsin says the poverty rate has fluctuated over time with some years of improvement.

What about trade with China?

"The claim we looked at was when he (President Trump) said that China has a $500 billion dollar advantage on us each year when it comes to trade," Borowski said. "He stated it as we practically rebuilt China by giving them so much money in this trade imbalance."

PolitiFact Wisconsin says the president is correct, the U.S. has been on the losing end of trade with China but his numbers are off.