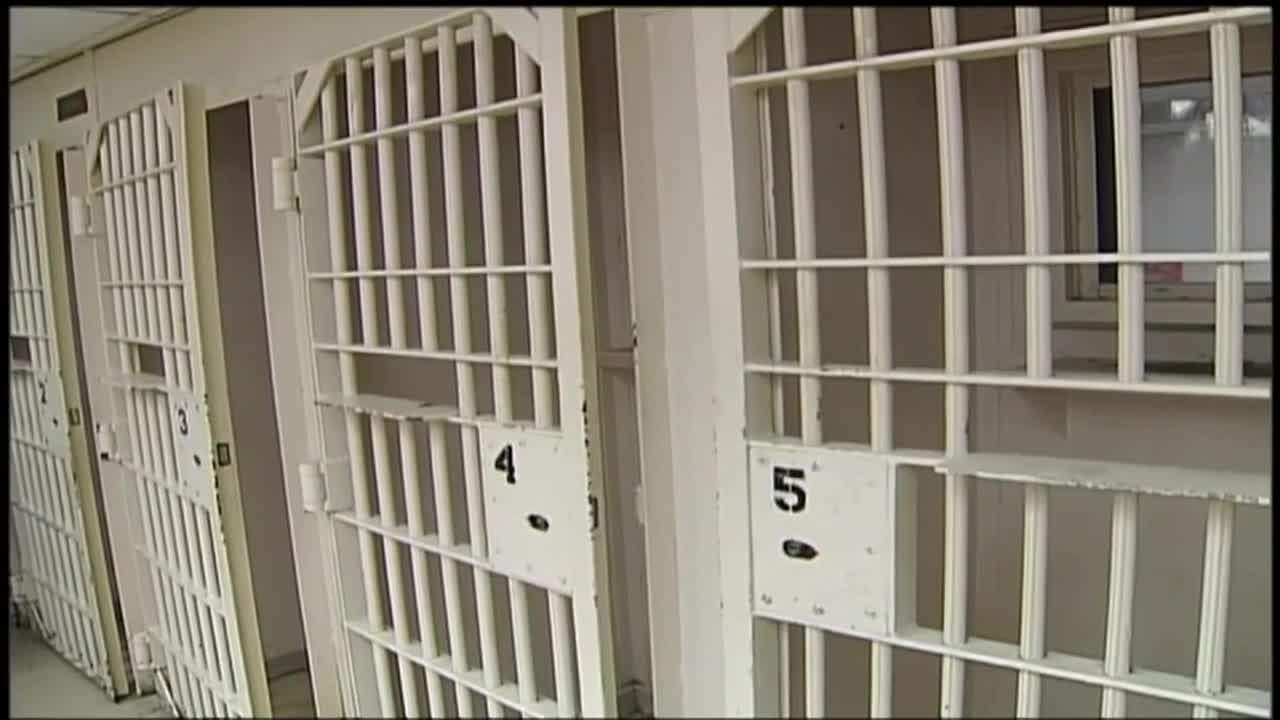 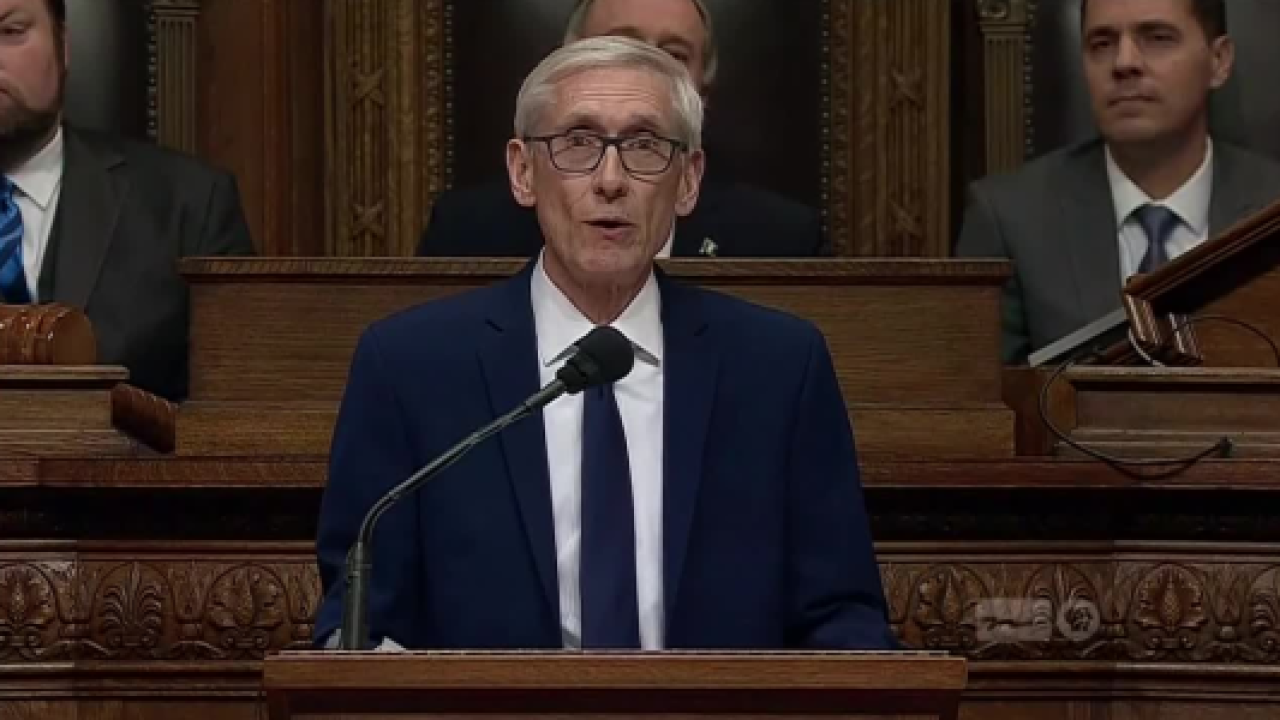 It's no secret Governor Evers want to cut the state's prison population, and Republicans have raised red flags about his effort.

"Governor Tony Evers wants to release half of the state's prison population. That was a claim from Assembly Speaker Robin Vos and the newsletter to constituents this month," said Greg Borowski of the Milwaukee Journal Sentinel.

PolitiFact Wisconsin says Evers wants to reduce the prison population with legislation and criminal justice reform. That's different than the definition of release.

"What's wrong with the claim is that first, Robin Vos uses the phrase release, which suggests that people will be sent home before their term is up," said Borowski.

But PolitiFact Wisconsin says Vos is on target with Evers goal of a 50 percent cut in the prison population.

"So at the bottom line here, there is some truth to the claim that the government wants to reach this goal," said Borowski.