PolitiFact Wisconsin: How much does the NRA influence Wisconsin politics? 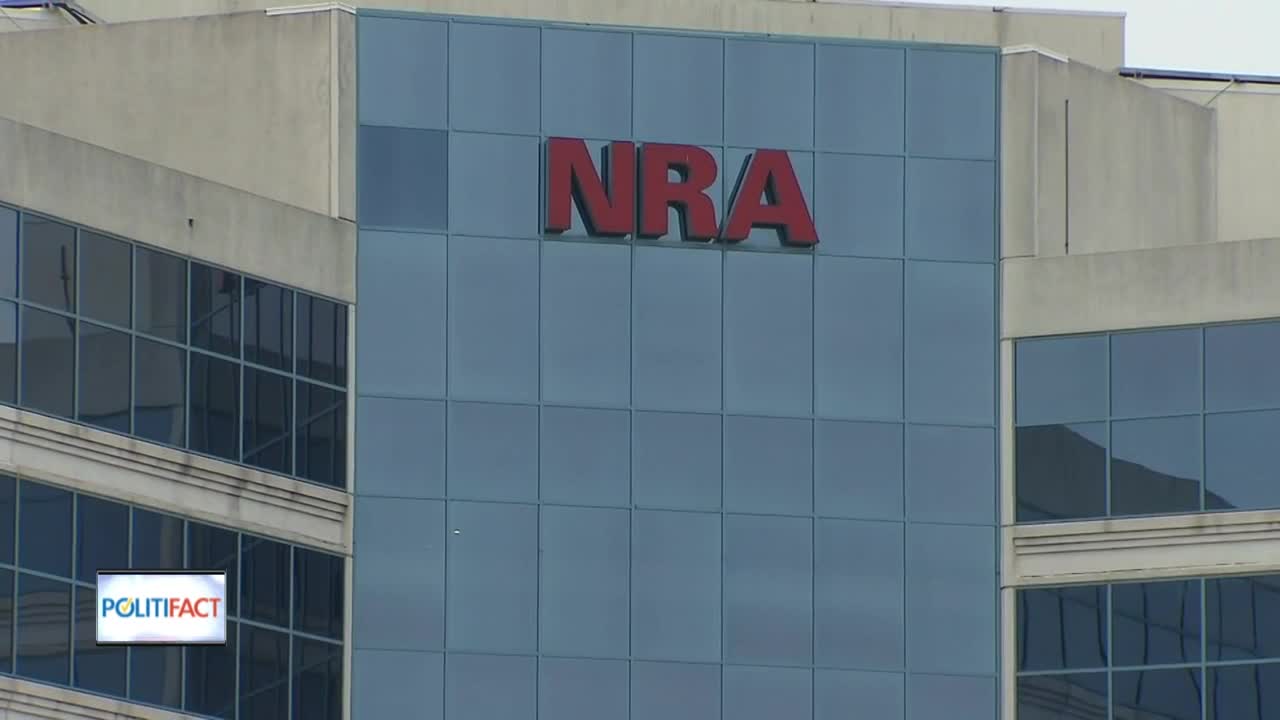 PolitiFact Wisconsin checks up on one claim about the National Rifle Association.

They have a big influence in politics, but just how much does the National Rifle Association spend on Wisconsin lobbying and elections compared to other groups?

PolitiFact Wisconsin puts one claim to the Truth-O-Meter.

The National Riffle Association or NRA has been a powerful lobbying group promoting and defending gun laws.

But Matt Rothschild, the executive director of the Wisconsin Democracy Campaign, a watchdog group out of Madison that tracks money in politics, recently dubbed the NRA: Influence Peddler of the Month.

"He said they're one of the biggest lobbyists in the state, they spend a ton of money on campaigns here in Wisconsin, they spent more than a million dollars in the last election cycle last year," said Greg Borowski with the Milwaukee Journal Sentinel."

Let's break it down. PolitiFact Wisconsin looked at how the NRA stacks up with other big spending lobbying groups in Wisconsin.

Here's what they found by looking at the numbers from the Wisconsin Ethics Commission.

"When you look at lobbying, they're a player in Madison but not as big as he suggests," said Borowski. "They rank something like 109th out of 700 plus groups in terms of how much they spend on lobbying."

What about spending on state elections. PolitiFact Wisconsin says the NRA made the top 10 list.

"They did spend more than a million dollars last year, just over a million and most of that was either for Scott Walker or against Tony Evers."