PolitiFact Wisconsin: Are state prison guard numbers on the decline? 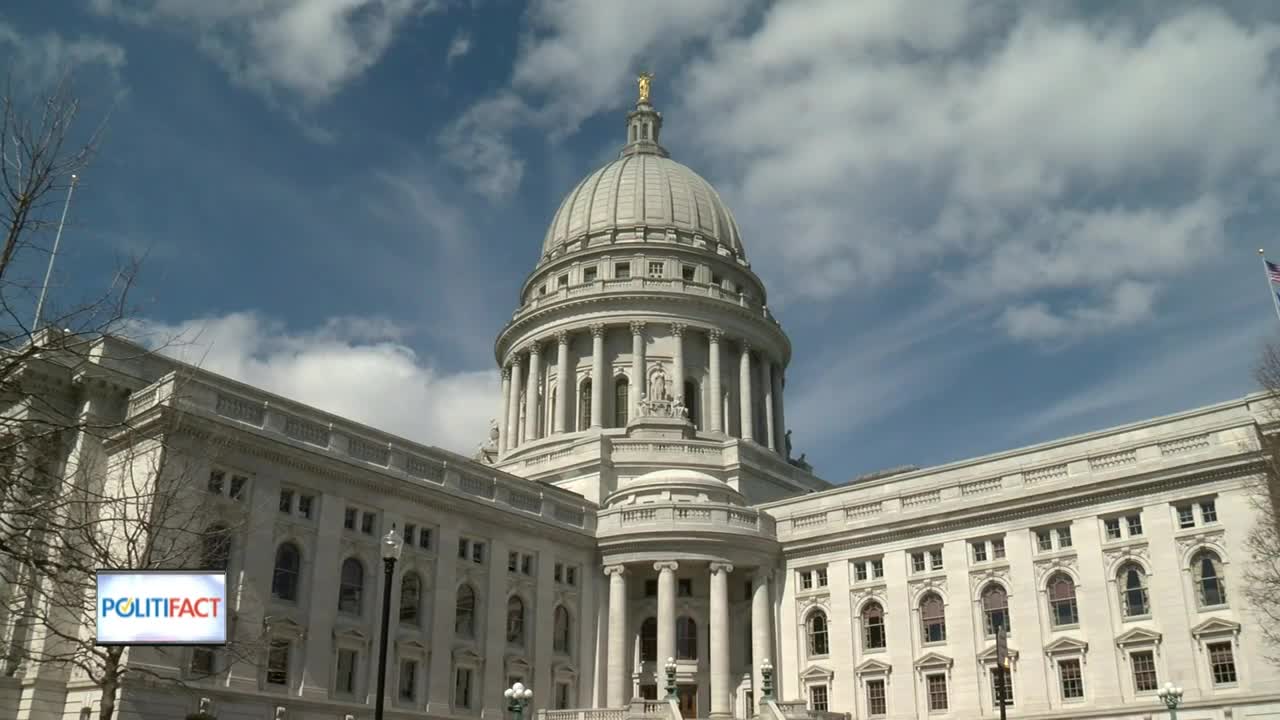 State Rep. Chris Taylor suggested in a recent tweet that the current shortage of prison guards didn't happen overnight. We put that claim to the Truth-O-Meter.

The state prison population is going up, while the number of prison guards is going down. What's going on?

PolitiFact Wisconsin looks at that claim and why it matters.

In a recent tweet, .. state Representative Chris Taylor suggested work shortage problems in state prisons didn't happen overnight: "It is a result of the last eight years of neglect where we saw the prison population expand and vacancy rates for correctional Officers go from 2.9 % to 15.2%"

"I think the point Representative Taylor was trying to make was, look Republicans have not been good stewards of managing the prison system and the department of corrections," said Greg Borowski with the Milwaukee Journal Sentinel.

It's a big issue because lawmakers are debating pay increases to attract more workers and cut down on millions in overtime pay.

"A lot of the context around Representative Taylor's claim was the budget," said Borowski. "We're in the midst of the joint finance committee reviewing the budget and having to deal with how to pay for things."

PolitiFact Wisconsin looked at the numbers. A recent audit bureau report shows the inmate population grew from nearly 22,000 in 2011 to nearly 24,000 in 2018, an increase of 8%. That's right on track with Representative Taylor's Claim.

But, is she on track with the correctional officer vacancy claim?

"The vacancy rates for the correctional officers did go up about three percent to 15 percent," said Borowski.