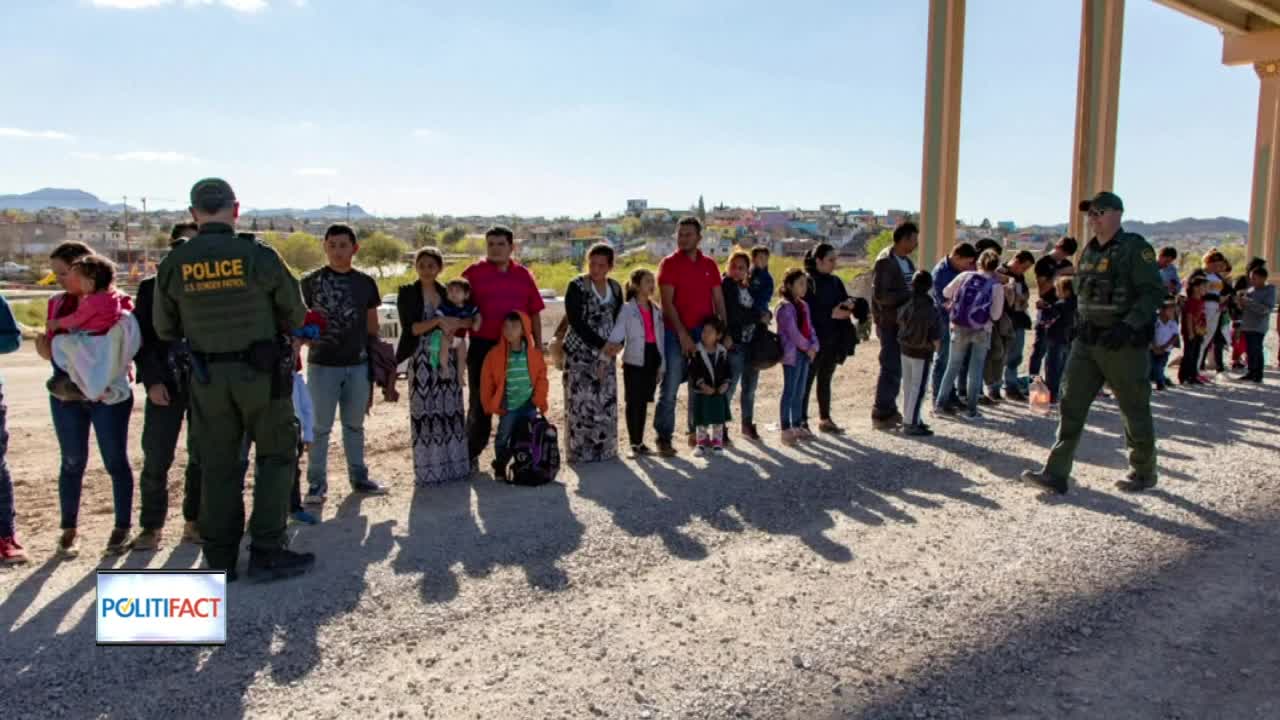 Immigration is a big issue heading into an election year. PolitiFact Wisconsin checks a claim by Republican Sen. Ron Johnson.

Immigration is a big issue heading into an election year.

PolitiFact Wisconsin checked a claim by Republican Sen. Ron Johnson that millions of Central Americans are planning to migrate to the U.S.

That would equal 5.8 million people — or to put it in context — about the same number of people who live in Wisconsin.

PolitiFact Wisconsin said Johnson was referring to a survey reported in a Guatemalan newspaper that turned out to be inaccurate reporting of the survey.

"Ron Johnson brought up this survey while discussing illegal immigration," said Litke. "Immigration status is not something that was actually addressed in the poll. It asked about migration plans."

PolitiFact Wisconsin said the survey showed many Guatemalans intend to leave the country with the U.S. being a possible destination, but not to the extent as Johnson claimed.

"In fact, the poll director said she wouldn't even be comfortable guessing as to the numbers on that question because it would require some assumptions and (go) beyond the scope of the poll," said Litke.