Exploring 'due process' within the impeachment inquiry 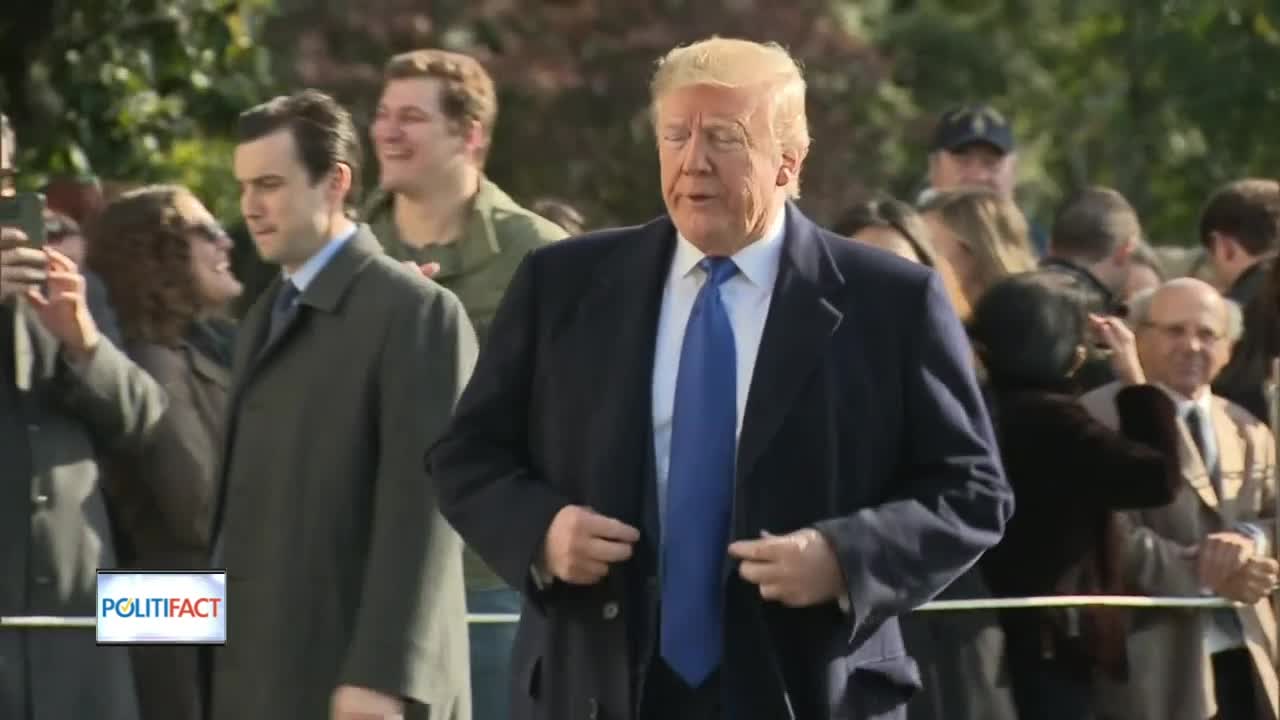 The House Intelligence Committee is meeting behind closed doors to see if there's ground for Articles of Impeachment against President Trump.

MADISON — The concept of 'due process' is coming up frequently as the impeachment inquiry unfolds for President Donald J. Trump. Essentially, the definition of due process is to be treated fairly within the judicial system.

Throughout the inquiry, Republicans have been claiming that the President is not being afforded the same due process protections as the two other presidents who have faced impeachment. Republican Congressman Bryan Steil opposes the impeachment inquiry into President Trump, recently tweeting his objections.

Today’s resolution does not provide the president with due process protections that were afforded to both President Clinton and President Nixon. Instead of obsessing over impeachment, let’s focus on the issues facing the American people.

President Clinton was impeached by the House of Representatives in 1998 but acquitted in the Senate. President Richard Nixon resigned before an impeachment vote in August of 1974.

Let's compare the due process protections:

The House Intelligence Committee is meeting behind closed doors to see if there's ground for articles of impeachment against President Trump. During President Bill Clinton's impeachment case, there was an independent counsel and grand jury investigation. President Richard Nixon was investigated by the Senate Watergate committee.

We consulted with an expert with knowledge of the general impeachment process.

"Clinton and Nixon were not given any ability to participate in those hearings," said Erick Litke with PolitiFact Wisconsin. "There really is nothing on the investigative side that Trump is missing that Nixon or Clinton had," he said.

However, there is one difference for Trump.

Both Clinton and Nixon did have due process during the public hearings phase of the proceedings. Trump does as well but PolitiFact Wisconsin says that there's one caveat.

Trump's due process protections - meaning his ability to question witnesses - can be taken away if he is deemed uncooperative.

"Now experts say this is unique to Trump," said Litke. This was not something that was present for the Clinton/Nixon investigations but it's also not a right that is inherently taken away," he said.