Checking up on Gov. Evers' promise to raise minimum wage 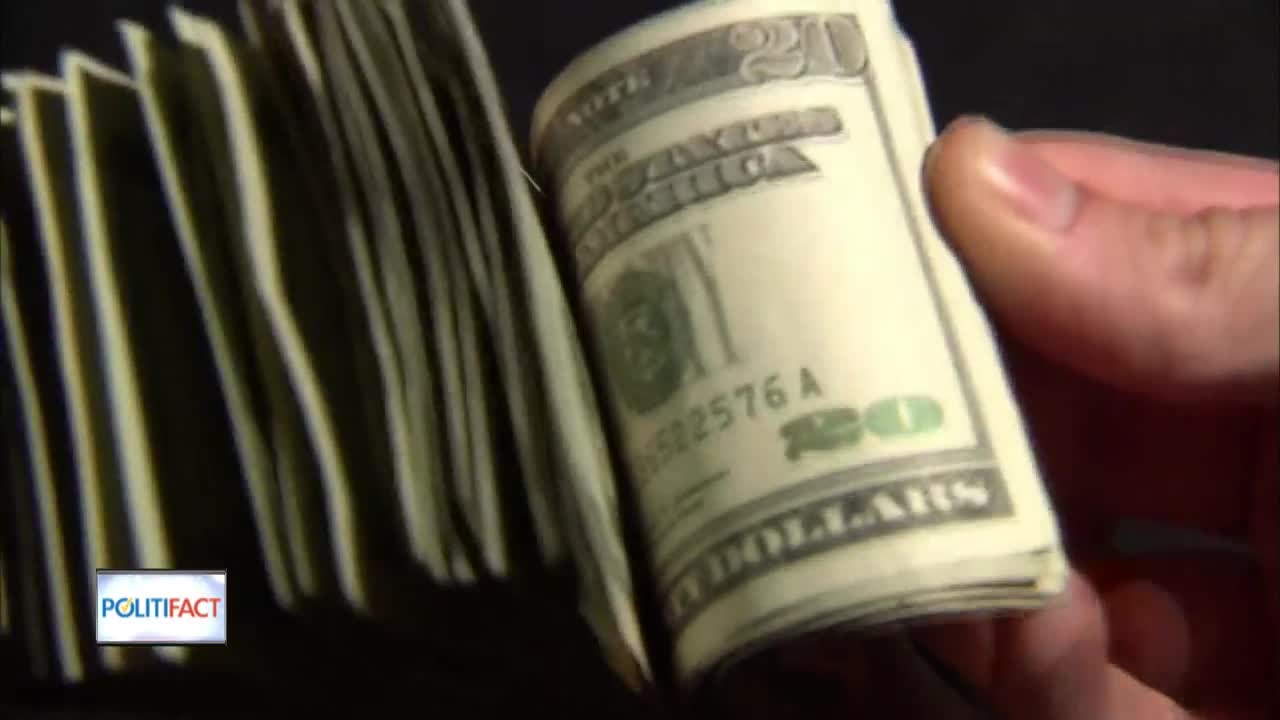 Raising the minimum wage to $15 an hour and dissolving the state's economic development group were two promises by Governor Tony Evers.

Raising the minimum wage to $15 an hour and dissolving the state's economic development group were two promises made by Gov. Tony Evers.

Wisconsin's minimum wage has been $7.25 an hour for a decade. Gov. Evers has vowed to more than double that number.

"He's taken a small step toward that in his first budget which includes a very modest increase of about a dollar to the state minimum wage," said Greg Borowski with the Milwaukee Journal Sentinel .

Evers' budget proposal would raise the minimum wage by one dollar an hour to $8.25 in 2020.

"This is a step in the right direction toward that promise," said Borowski. "We rated that promise in the works."

Last minute laws passed by Republicans after the 2018 election limit what Gov. Evers can do right now.

"Republicans have said Gov. Evers can't do anything to WEDC for the first nine months of the year," said Borowski.

Those laws are currently being challenged in the court system.

"We rated this one stalled because there has been no progress on this one even though there was a central part of the governor's campaign," said Borowski.