Are University Wisconsin teachers underpaid compared to other peer institutions? 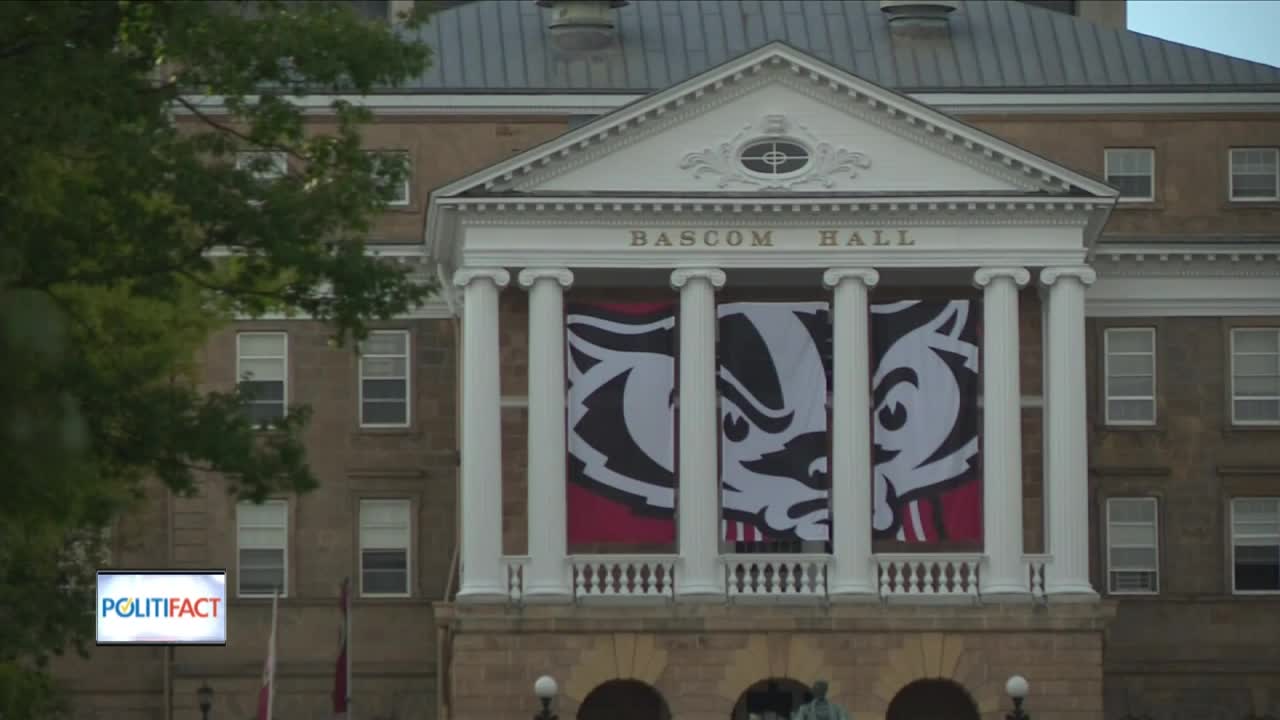 How are University Wisconsin teachers paid compared to their peers in other states?

MILWAUKEE — There's a lot competition in the big ten when it comes to playing sports, but what about pay?

PolitiFact Wisconsin takes a look at the numbers.

It's another budget issue in Madison. Governor Tony Evers offering a 2 percent pay increase for UW System employees in each fiscal year. That's less than the 3% that was requested.

"We took a look at a claim today by Ray Cross who's President of the UW System in which he said that UW faculty and professors make less than their peers at other institutions," said Greg Borowski at the Milwaukee Business Journal.

The UW System includes the state's flagship school in Madison and several other four year schools like UW Milwaukee.

PolitiFact Wisconsin says when it comes to comparing UW-Madison to other schools around the country there is an established formula to compare apples to apples.

PolitiFact Wisconsin says there is a pay gap - even when cost of living differences in states and cities are factored in.

"When you roll all those together and compare the salaries here in Wisconsin to other states, our faculty members are about 16.5% behind their peers," said Borowski..