Protesters march onto I-94, calling for justice for Breonna Taylor
NewsLocal News

Police take down ends chase on Milwaukee’s northwest side 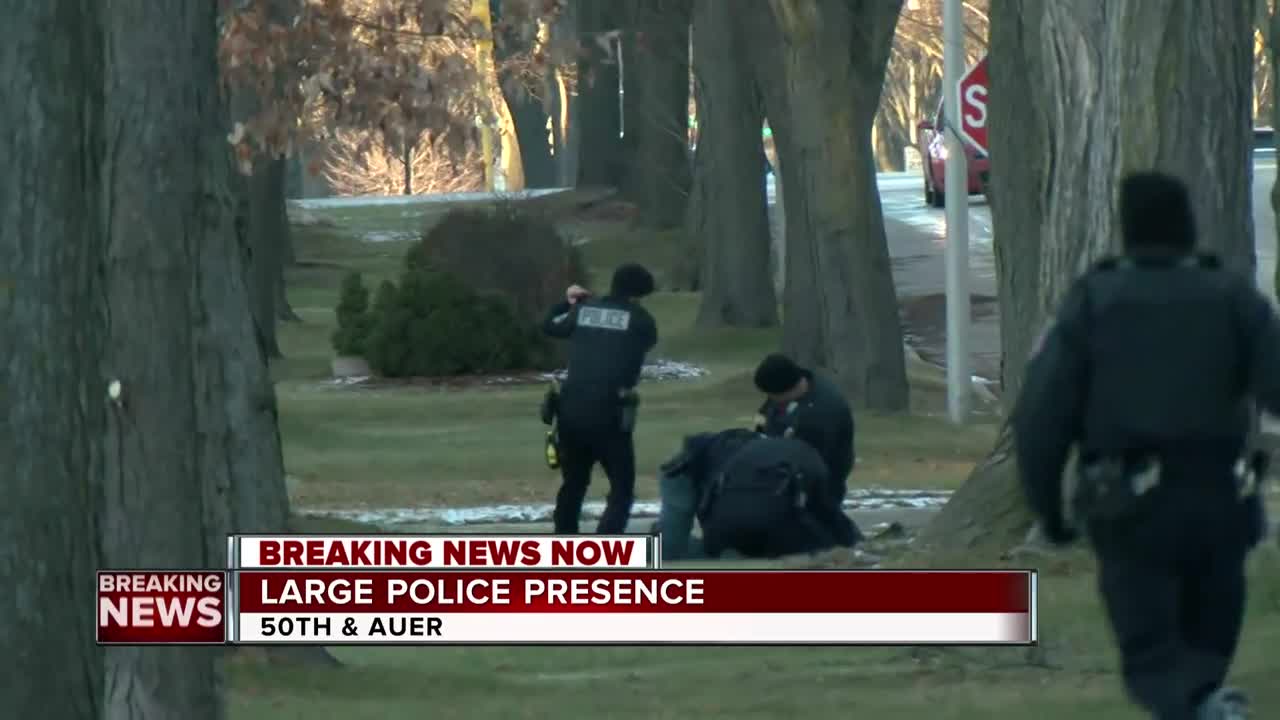 Police take down suspect near 50th and Auer 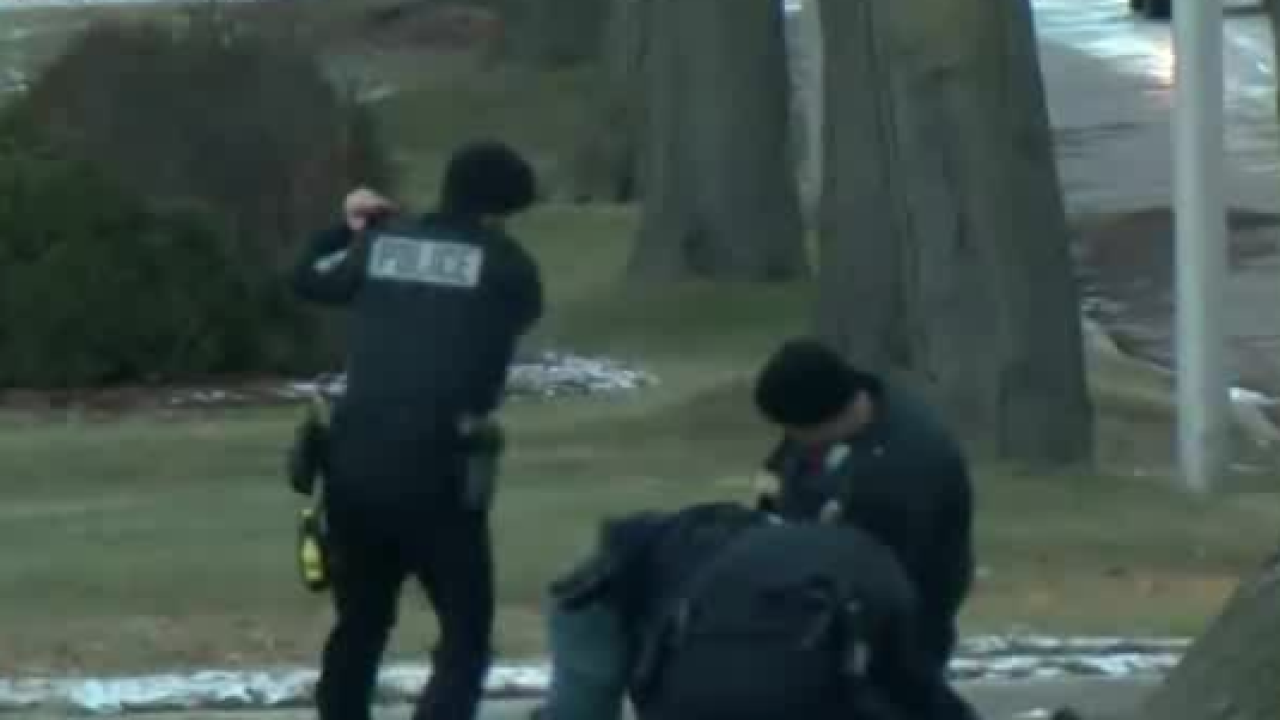 MILWAUKEE — A police chase ended with officers tackling and arresting one suspect on the city’s northwest side Thursday afternoon.

Wauwatosa police started chasing a suspect and were later joined by Milwaukee Police.

The chase ended when the suspect crashed into a tree near 50th and Auer on the northwest side of Milwaukee.

Witnesses gave conflicting reports of one or two people in the car.

One person took off running after the crash, and police caught up and tackled them across the street.

Witnesses say the person was possibly wanted in a homicide or attempted homicide.

One person is in police custody following the incident.

This story is developing. Check back with tmj4.com for updates.