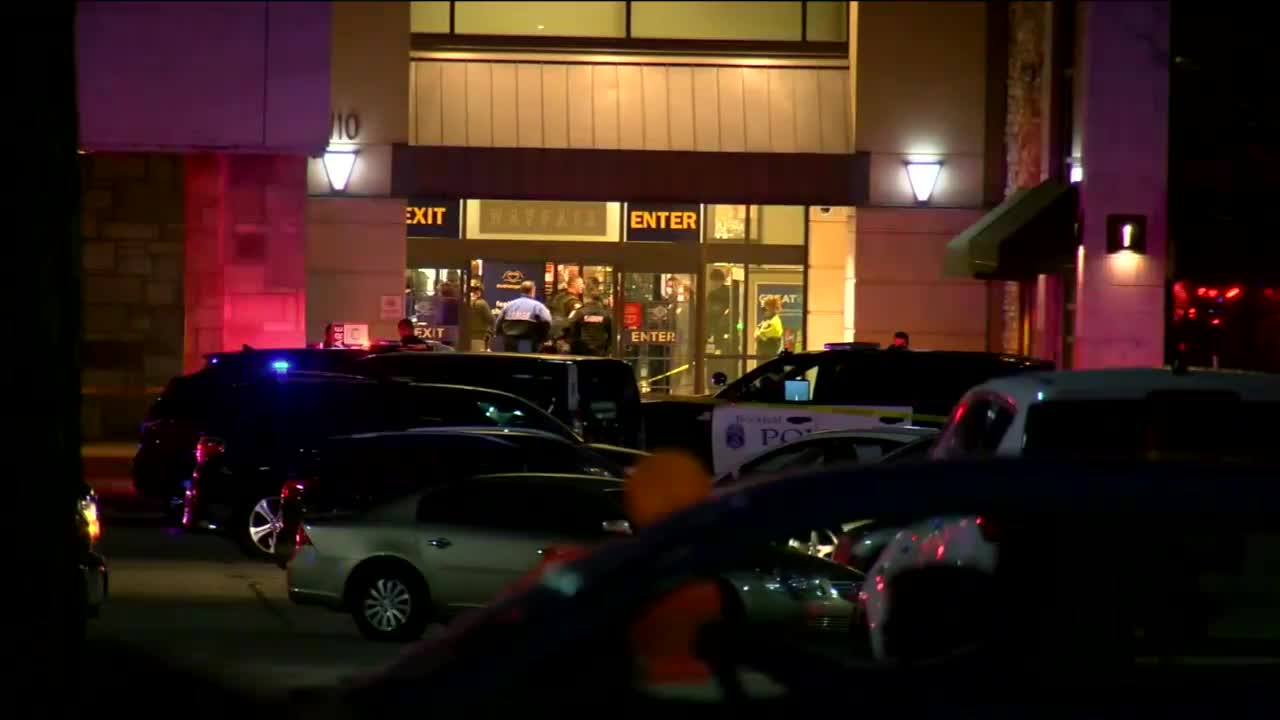 A teen has been arrested in connection to the shooting at Mayfair Mall. 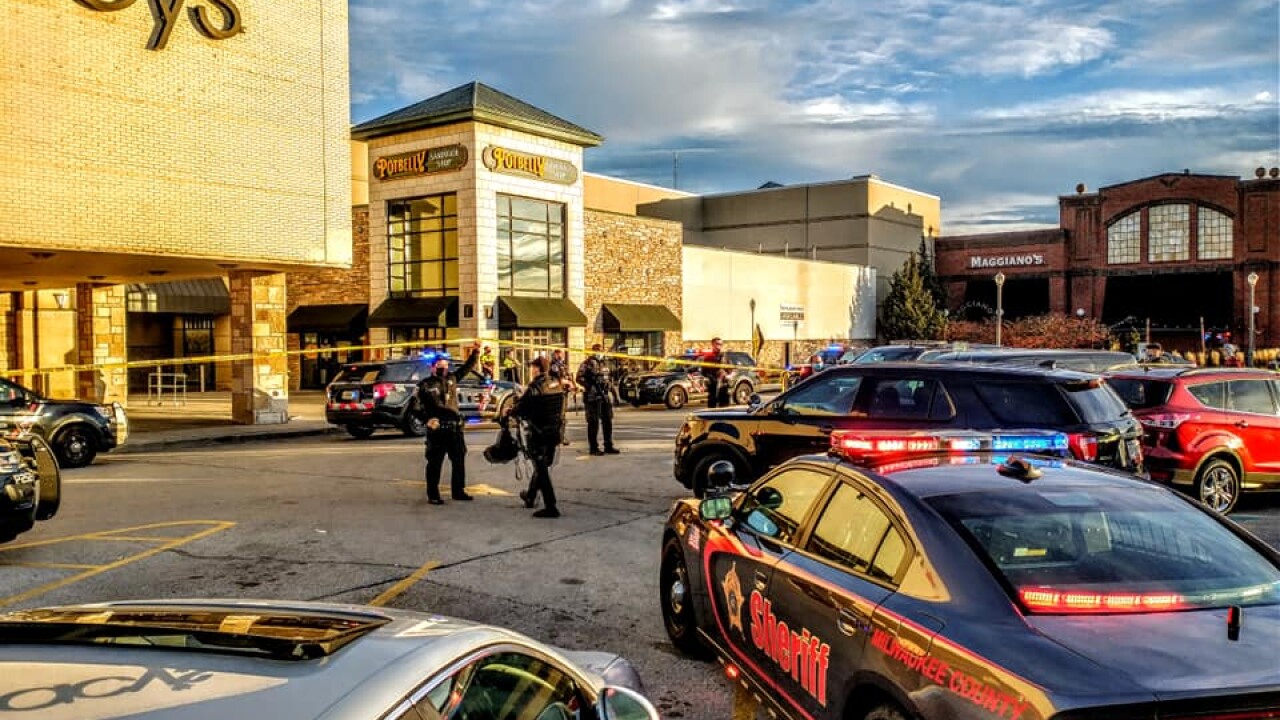 WAUWATOSA WIS. — The Wauwatosa Police Department announced that a 15-year-old boy has been arrested in connection to the mass shooting at Mayfair Mall.

Eight people, including one teen, were shot by a suspect at Mayfair Mall Friday afternoon. All are expected to survive their injuries, according to police. Four of the victims were bystanders at the mall, police said.

Police speculate that the shooting was not a random act but came after an altercation.

During the preliminary investigation, witness accounts identified the suspect as a white man in his 20s or 30s. That has now been changed.

No photos or videos of the suspect have been released. Once informed that the person was underage, police decided not to release images of the suspect.

Police did say multiple arrests have been made.

The investigation is still ongoing.