Police: Suspect steals $679 worth of lithium batteries from hardware store 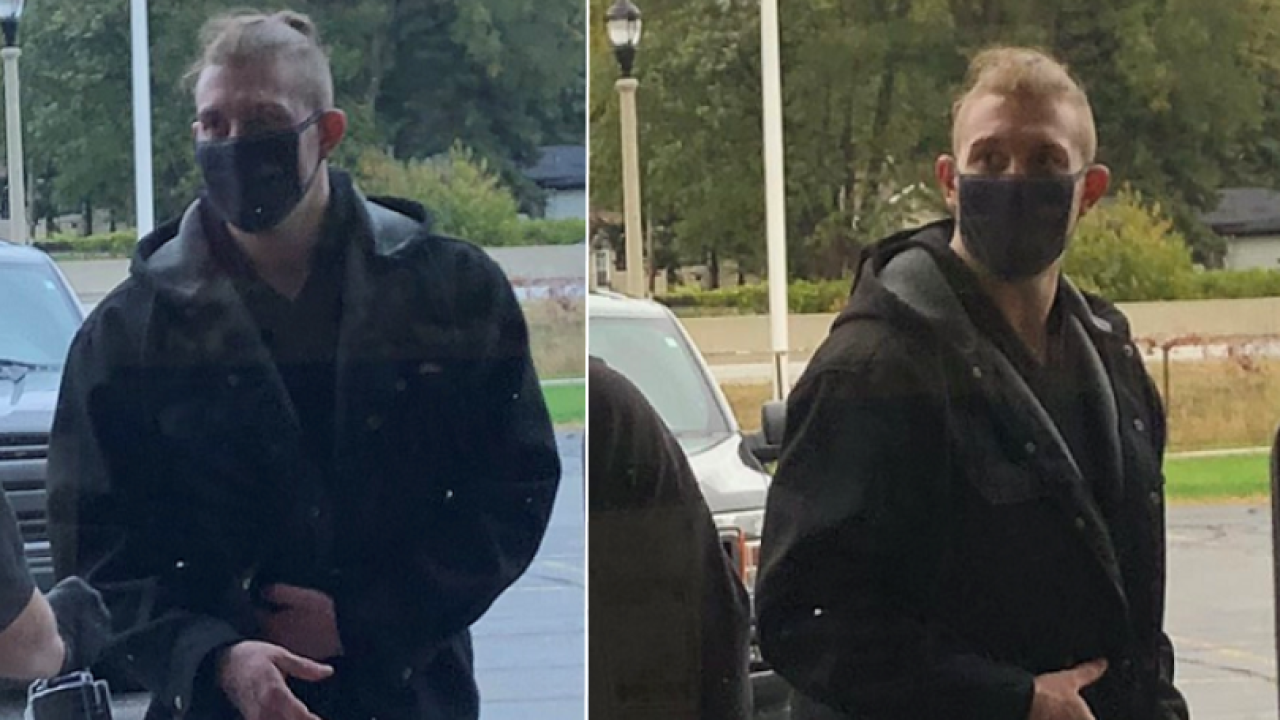 The suspect, according to police.

MENOMONEE FALLS — A suspect is on the run after police say he stole $679.96 worth of Milwaukee-brand lithium batteries from a Menomonee Falls hardware store.

The suspect is described as male, about six feet tall and had a "haircut with shaved sides and a ponytail on the top of his head," according to MFPD.

Anyone with information regarding this incident is asked to contact MFPD Officer Hauser, reference MFPD case 20-032114.