Police say man was found in middle of intersection 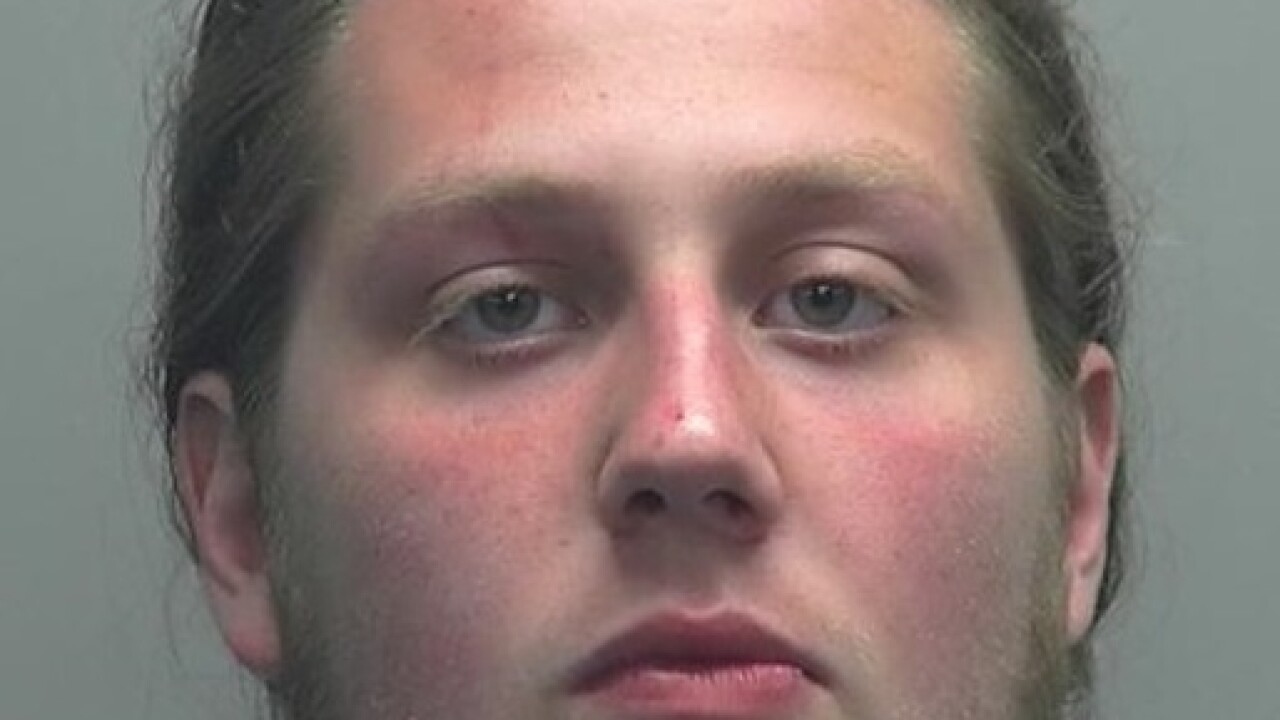 By: Matt Campbell
Posted at 7:48 PM, Jul 18, 2016
A 19-year-old Sheboygan man is accused of striking an officer in the face after he was found naked in the middle of an intersection Saturday night.
Sheboygan police sayd John Ridenour was “screaming and shaking both of his fists in the air” at the intersection of South 17th Street and Alabama Avenue, according to the criminal complaint.
When officers attempted to get Ridenour out of traffic, he began swearing and told them “not talk to him.”
Police say Ridenour then charged and punched an officer in his left eye.
He was restrained by police but allegedly continued to resist arrest. Emergency medical assistance was called and sedated Ridenour and he was taken into custody.
The injured officer was taken to Sheboygan Memorial Medical Center and was diagnosed with a facial contusion on his left eye.
Ridenour was charged with disorderly conduct, battery to a law enforcement officer, resisting an officer and criminal damage to property.
Copyright 2015 Scripps Media, Inc. All rights reserved. This material may not be published, broadcast, rewritten, or redistributed.