Police looking for men accused of stealing purse in Greendale 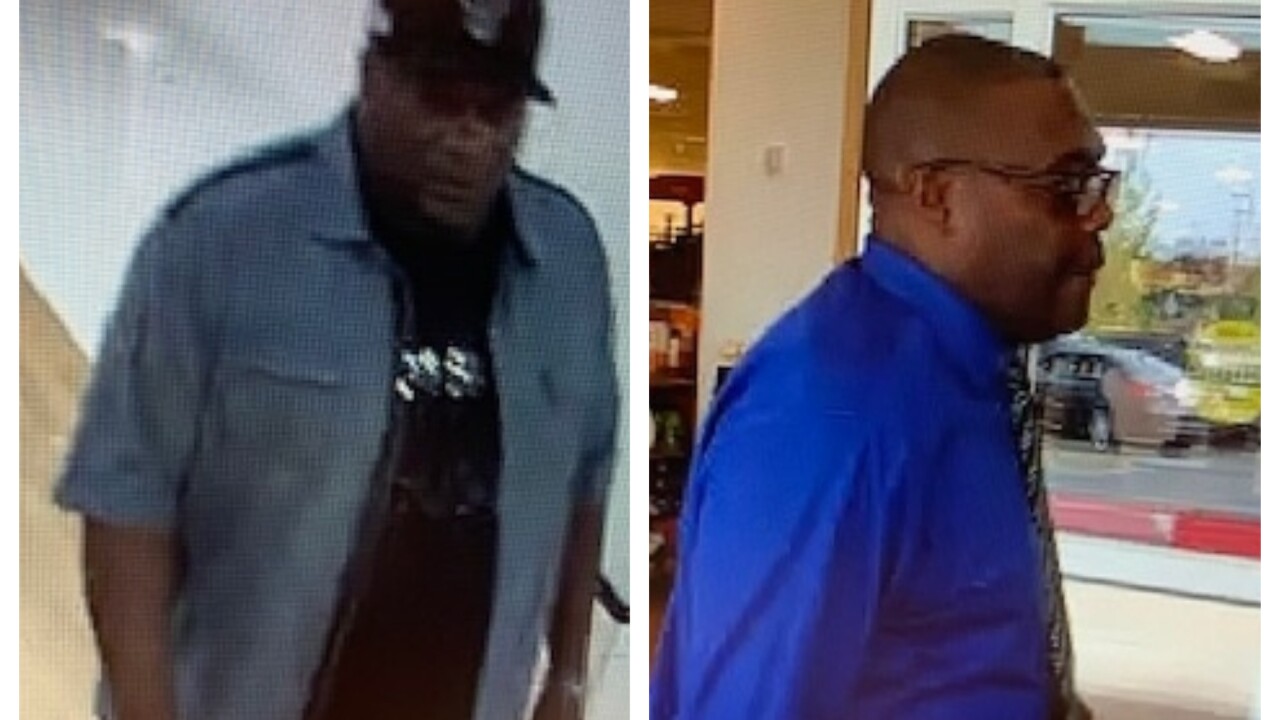 GREENFIELD — Two men are accused of stealing a woman's wallet inside of a local TJMaxx store, after attempting to purchase thousands in gift cards at a local CVS Pharmacy, the Village of Greendale Police Department said.

Investigators were called to the Southridge Mall about 6:40 p.m. Thursday after store employees reported the incident. Officers discovered that the woman was followed by two suspects throughout the store, distracted by one while the other snatched the victim's wallet.

The pair traveled to a nearby CVS Pharmacy in West Allis were they attemped to purchase thousands of dollars worth of gift cards.

If you recognize either person, contact the Greendale Police Department at (414) 423-2121.