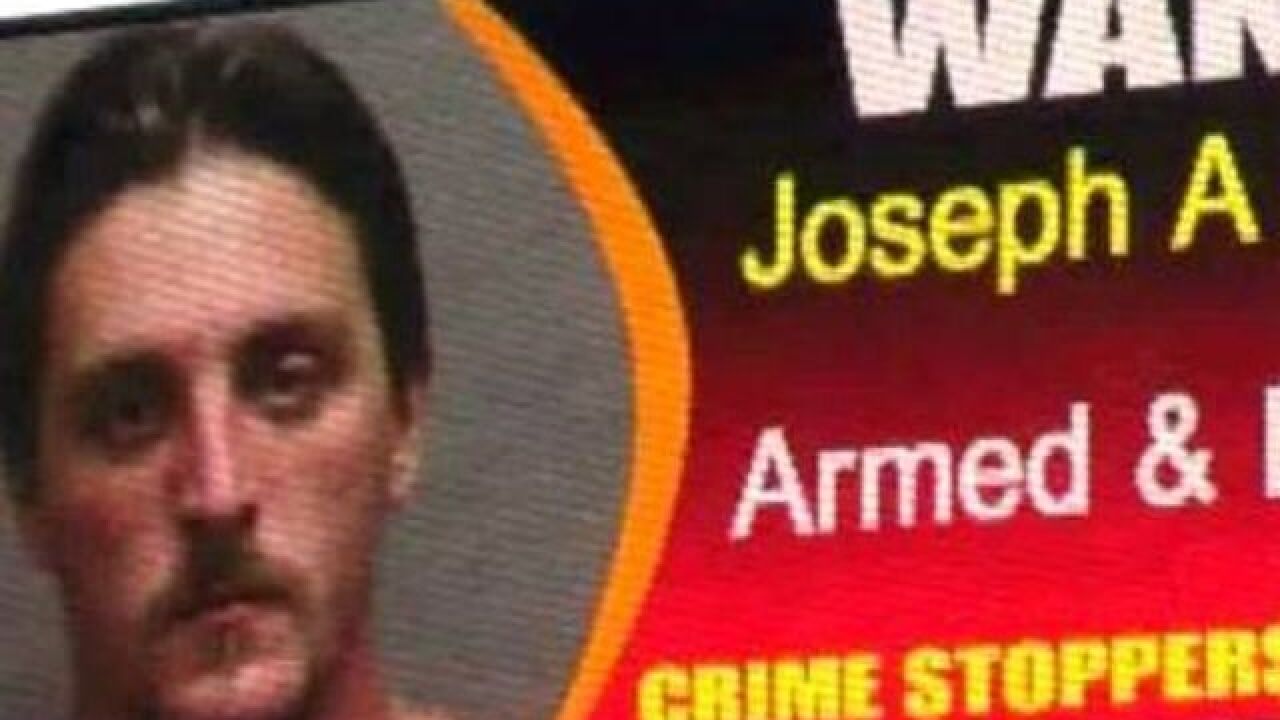 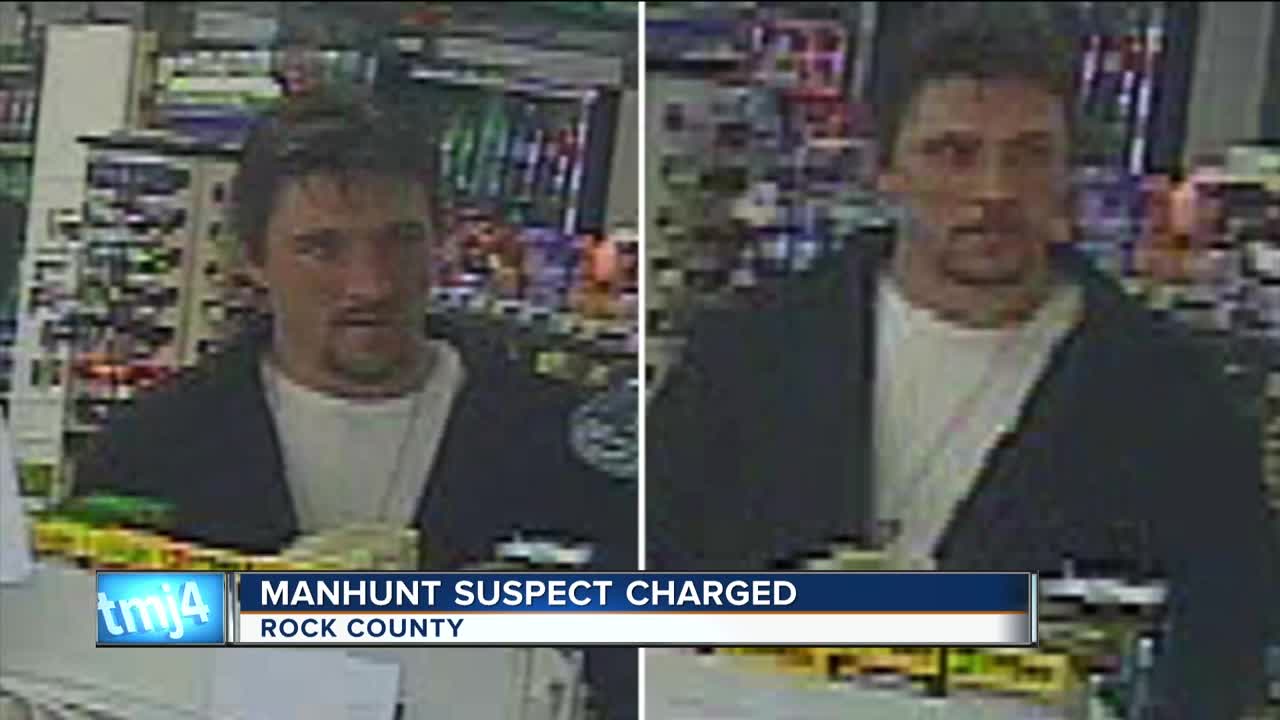 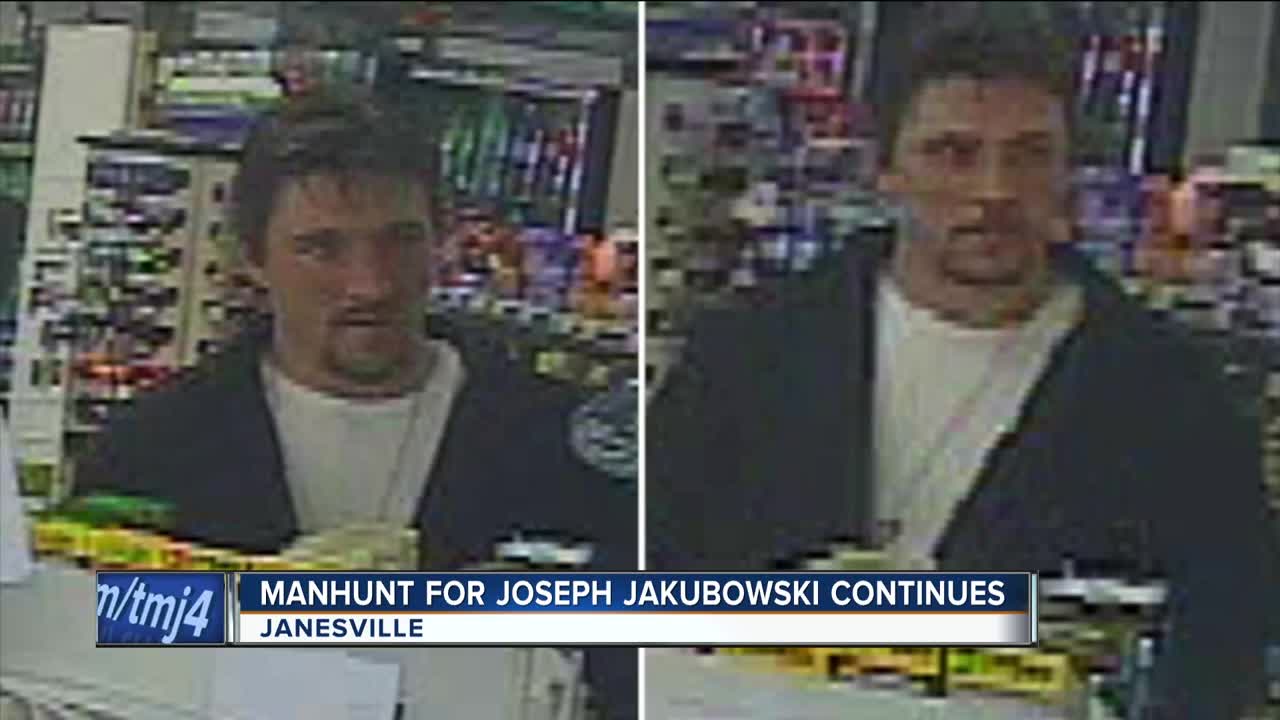 Despite his disappearance, the focus of a nationwide manhunt has been charged with a trio of felonies, and court documents detail the night the suspect burgled a gun store in Janesville.

Joseph Jakubowski, the man suspected of burglarizing a Janesville gun store and sending an anti-government manifesto to the White House, has been charged with burglary with a dangerous weapon, theft and possession of burglarious tools, according to Wisconsin Court documents.

According to a criminal complaint, Jakubowski is accused of stealing a fully automatic M-16 rifle, at least one other “long gun,” and several handguns, some of which had with suppressors, from the Janesville store.

The documents say security video captured Jakubowski allegedly using a hammer to break the glass of the front door of the gun store, followed by Jakubowski diving head first into the store through the broken window.

He then put the guns in a duffel bag, along with magazines and other gun parts and accessories.

Police later found a car on fire three miles from the store that they identified as Jakubowski’s.

They reached out to Jakubowski’s sister, who said he had moved out the day of the burglary.

Police looked through his room and found a draft apology letter to the gun shop owner, explaining he wanted to purchase the guns to protect himself and his family, but couldn’t since he was a felon. He thanked the owner for protecting the 2nd Amendment rights of citizens.