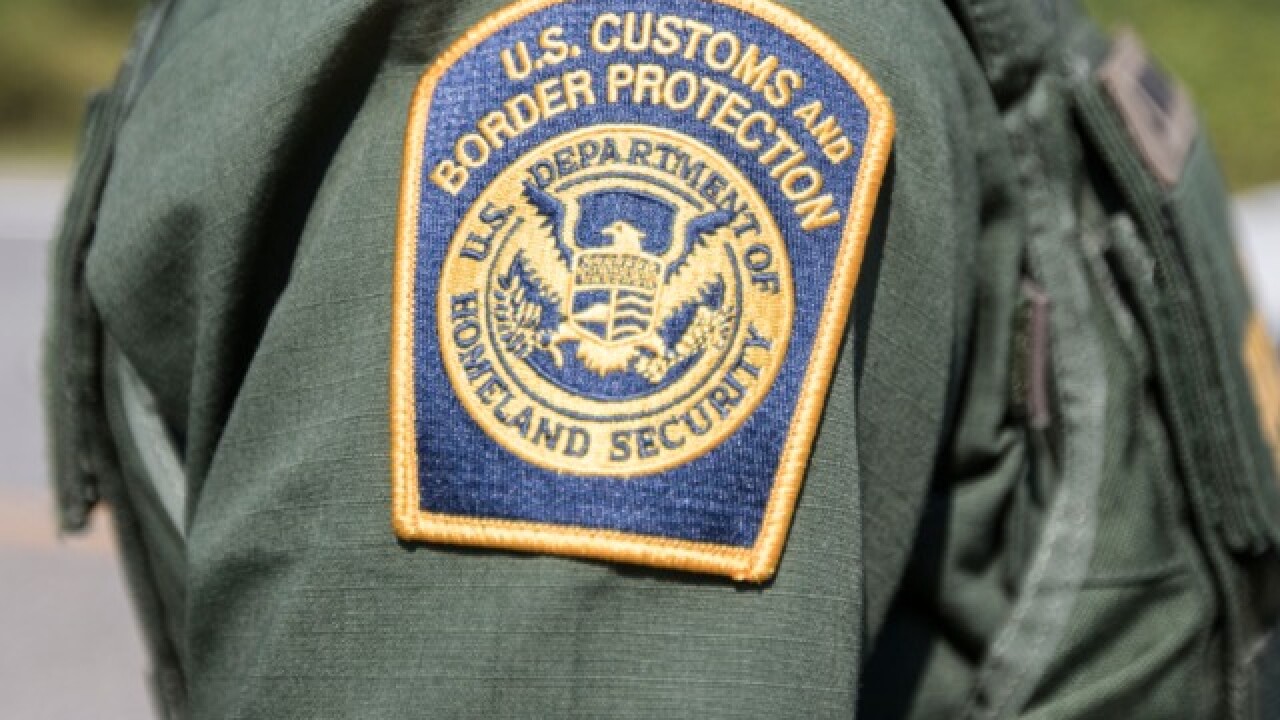 West Allis Police were called to a polling place Tuesday for a report of a volunteer wearing an Immigration and Customs Enforcement hat.

Police said they were called to the polls at Fire Station # 2 on 67th Place from a resident who felt the volunteer was wearing the ICE hat to intimidate or deter people from voting.

When they arrived, police spoke to the man who agreed to take off the hat.

No police action was taken in conjunction with the incident.