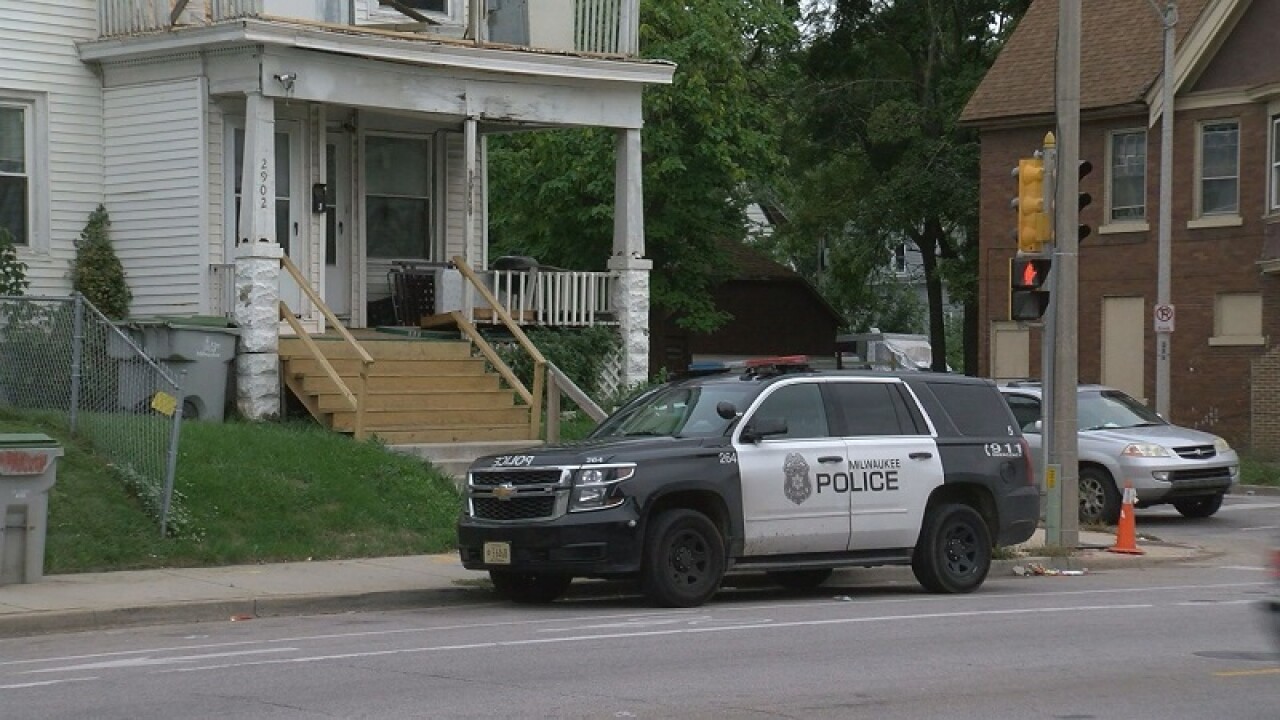 MPD officers were sent to the 2900 block of North 27th Street around 1 p.m. to investigate a sexual assault.

There, officers arrested a 66-year-old man from Milwaukee. MPD says there are multiple victims.