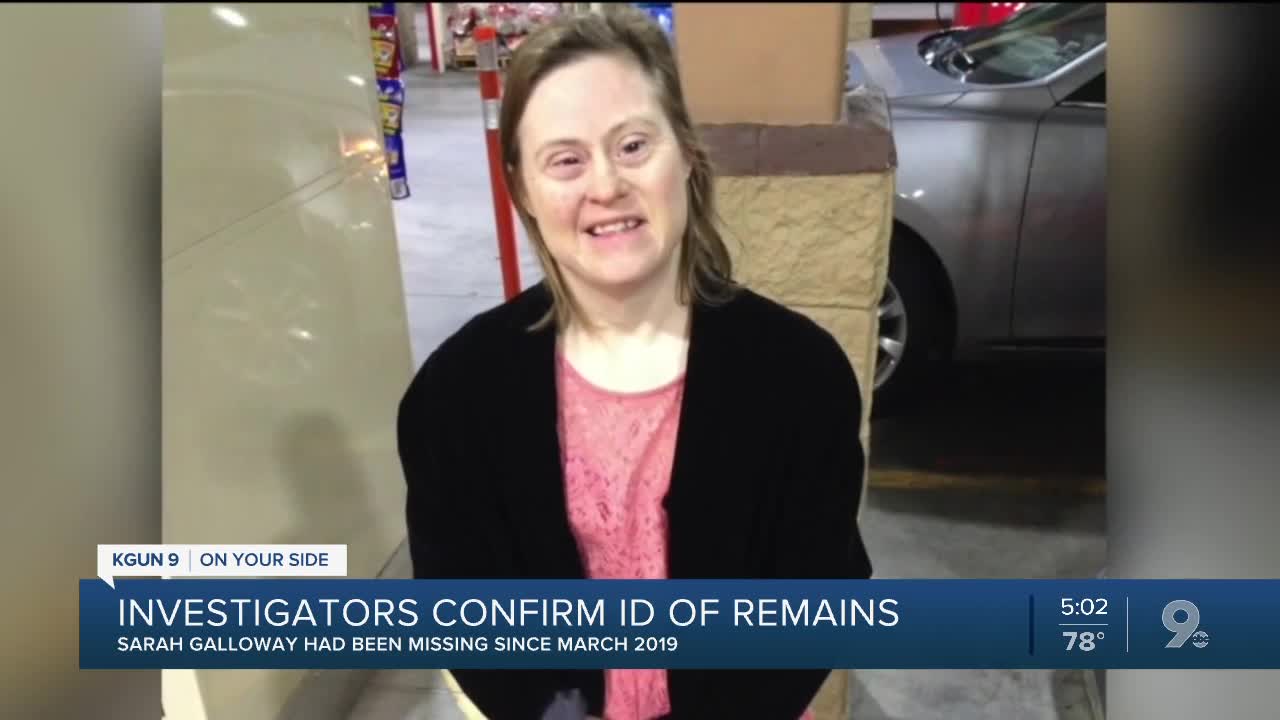 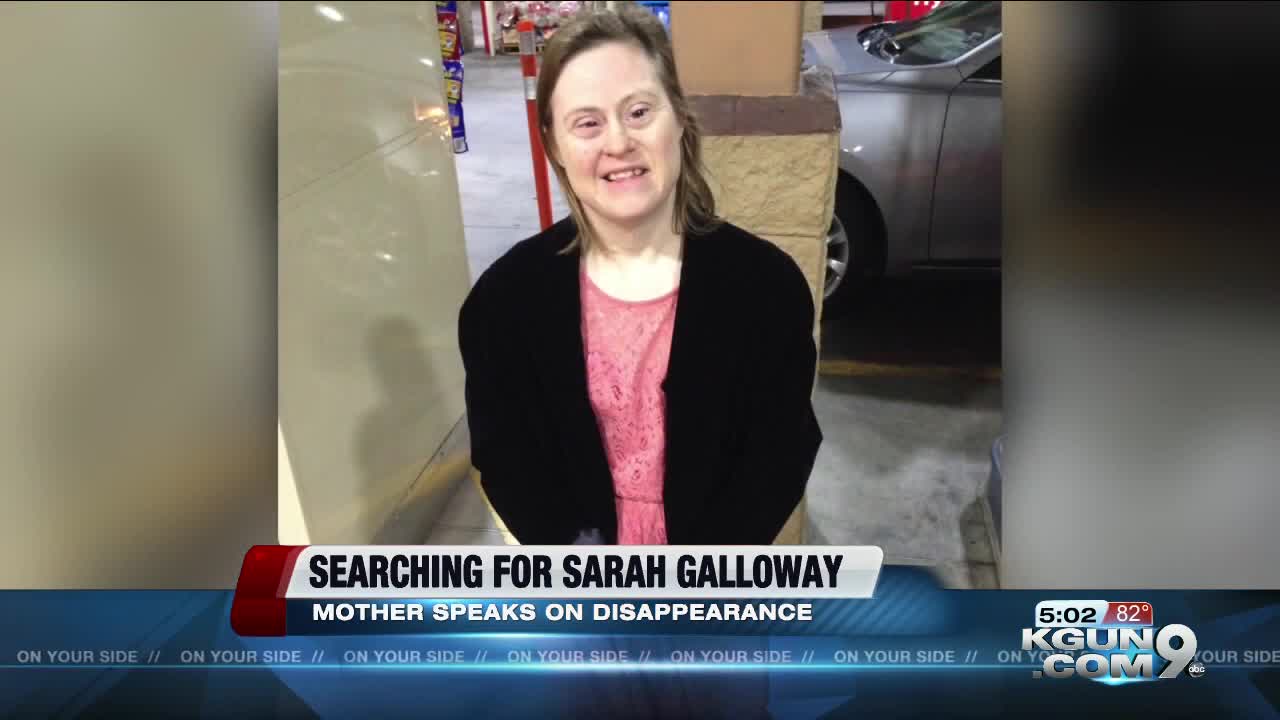 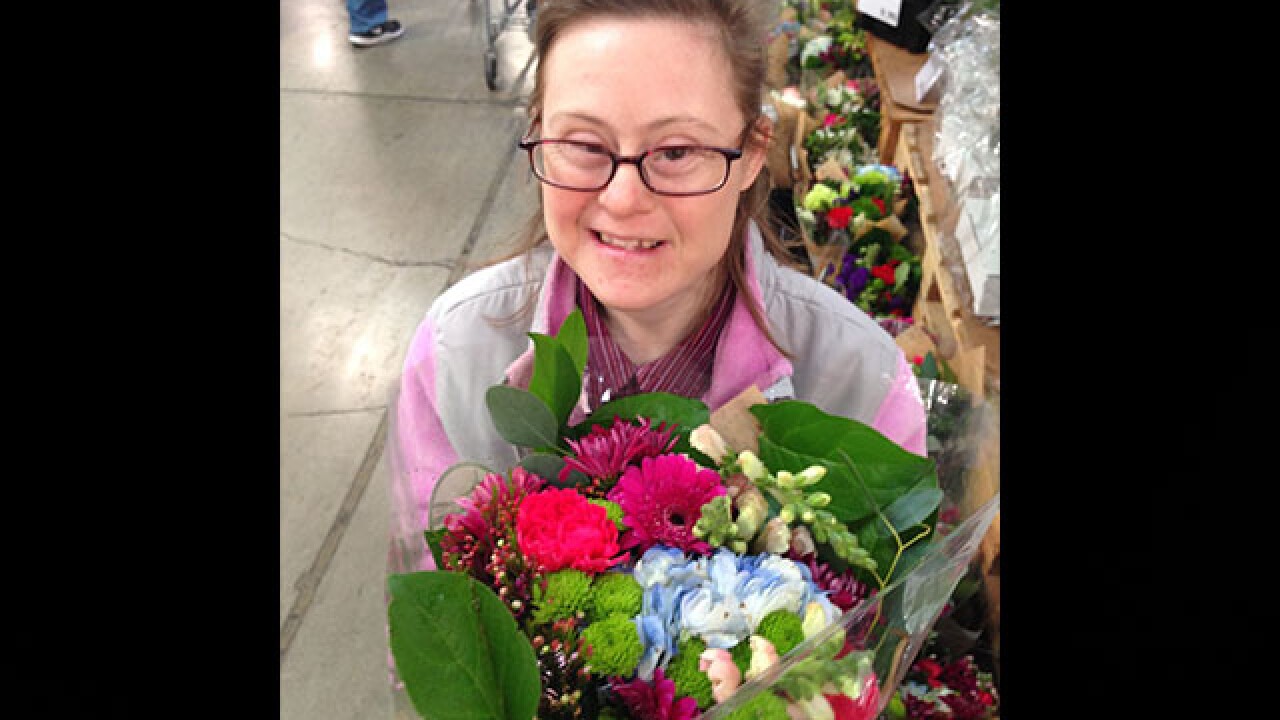 The manner of death has not yet been determined.

The remains were found in a desert area on Feb. 12.

Galloway, who has Down syndrome, had been missing since Thursday, March 21. .

PCSD says she was last seen wearing a red shirt, gray sweater, and dark pants around 8 a.m. that day. She was 4-11 and weighed around 100 pounds. She had brown hair and brown eyes.

Those with information about Galloway should call 911 or 88-CRIME.

This article was written by KGUN .