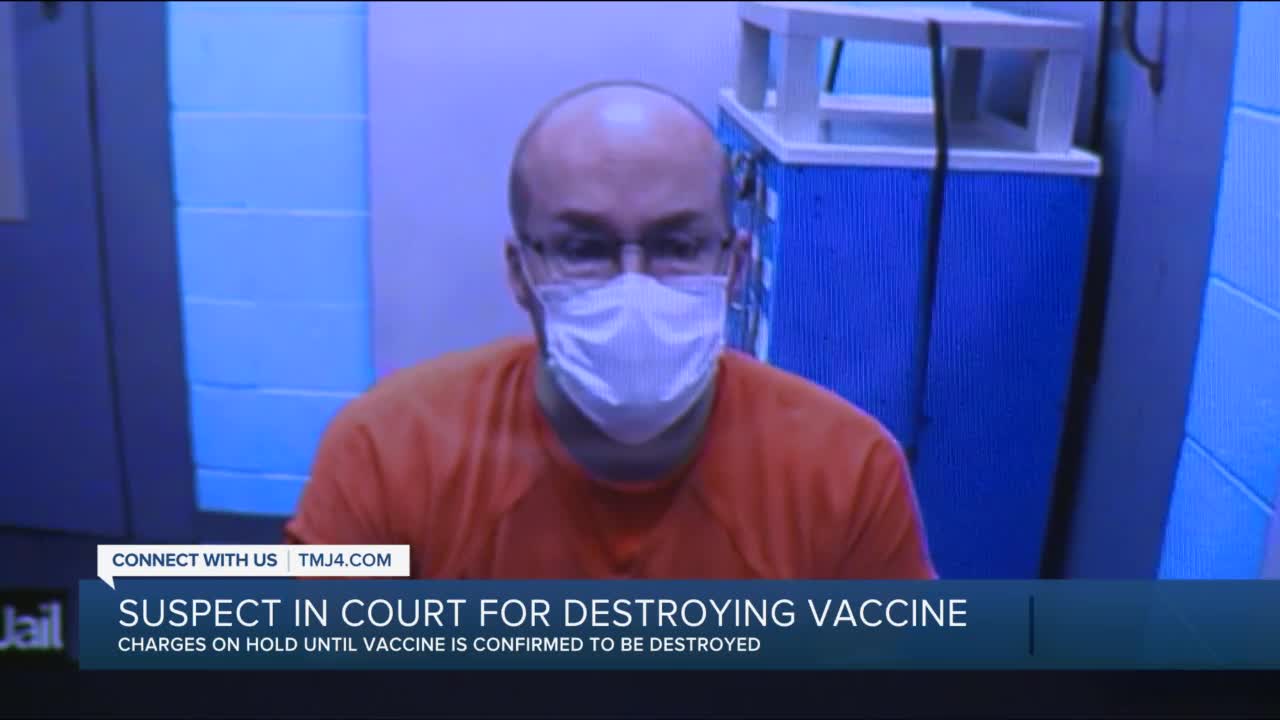 The pharmacist accused of intentionally spoiling nearly 600 doses of the Moderna COVID-19 vaccine at a Grafton clinic made his initial appearance in an Ozaukee court Monday. 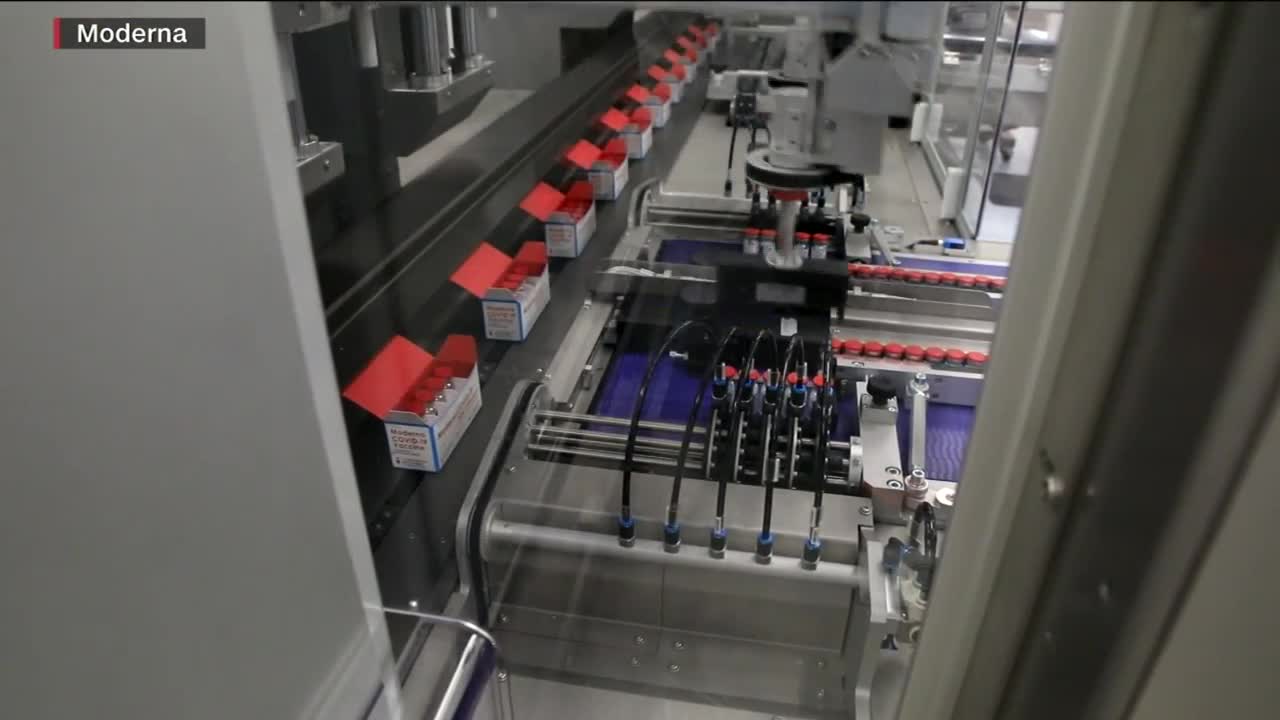 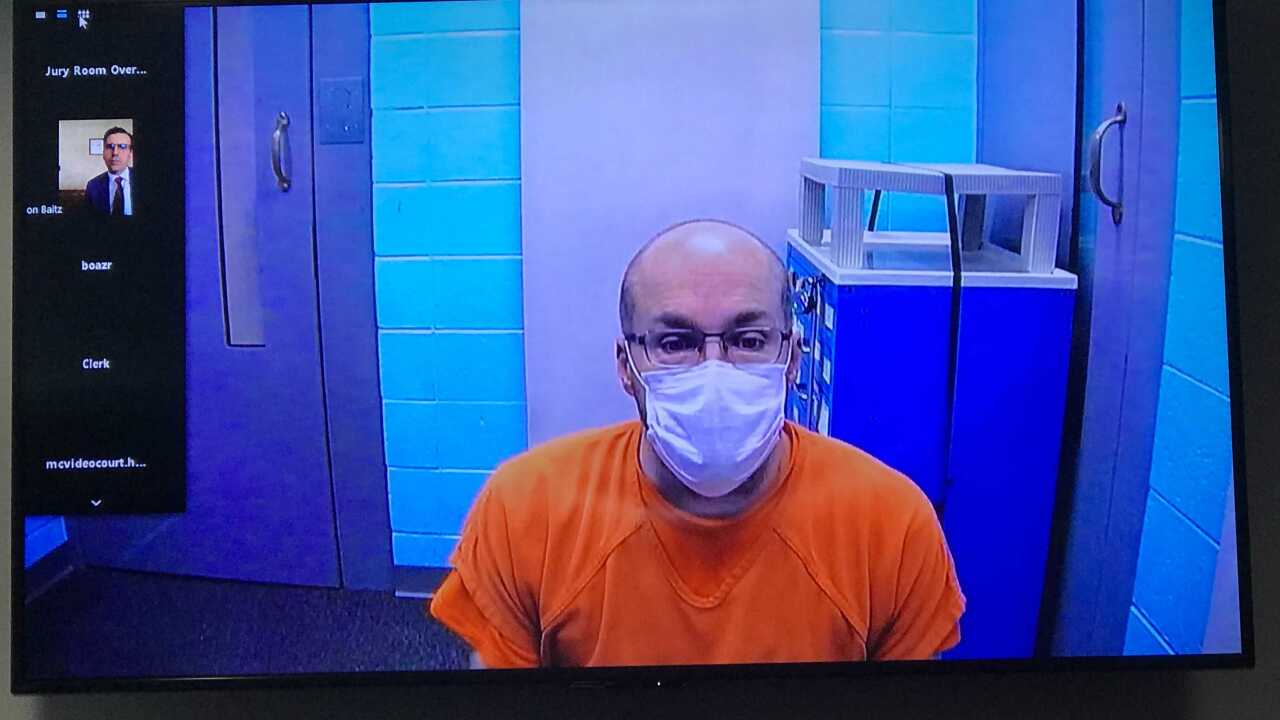 He was then released from Ozaukee County Jail on a $10,000 signature bond.

Steven Brandenburg is the pharmacist accused of deliberately spoiling vials of vaccine at the Grafton Aurora Medical Center on two occasions.

The Ozaukee County District Attorney Adam Gerol told a judge that the vaccines that were initially believed to have been destroyed need to be tested to determine if that was actually the case.

Gerol said Aurora walked back some of their initial information the vaccines were destroyed, adding they were sequestered.

Brandenburg was being held on probable cause from Grafton Police. In their probable cause statement, Brandenburg removed the box containing the vaccine from a refrigerator and let it out for 12 hours, rendering it useless.

Brandenburg told investigators that he believed the vaccine was not safe for people and would "harm them and change their DNA," the probable cause statement said. Brandenburg, according to the Grafton Police Department, is an "admitted conspiracy theorist."

Medical professionals have repeatedly stated the mRNA COVID vaccines do not alter a person's DNA.

Brandenburg was arrested on Dec. 31 on charges of first degree recklessly endangering safety, adulterating a prescription drug, and criminal damage to property.

57 people did receive the vaccine after it was left out but there is believed to be no health harm, officials with Aurora said.

Gerol said if the vaccines were not actually destroyed then despite the defendant's intent Brandenburg could face a misdemeanor charge instead of a felony.

The District Attorney said he is working closely with the U.S. Attorney's office which has the same concerns.

The judge ordered Brandenburg's release on a $10,000 signature bond on the condition he surrender any firearms, not work in healthcare, not leave the state of Wisconsin, and have no contact with Aurora or former coworkers.

Brandenburg is scheduled for a status hearing on January 19.