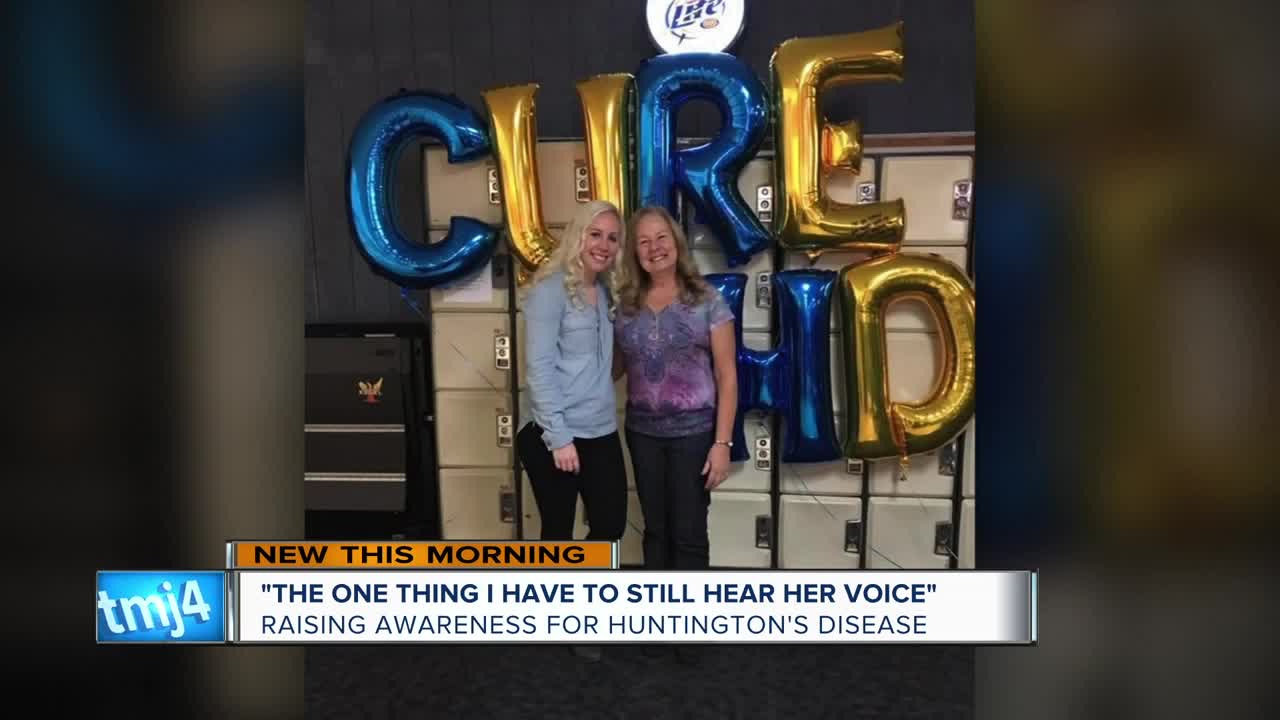 It's called 'the worst disease known to man' and affects all ethnic groups. We are talking about Huntington's disease. 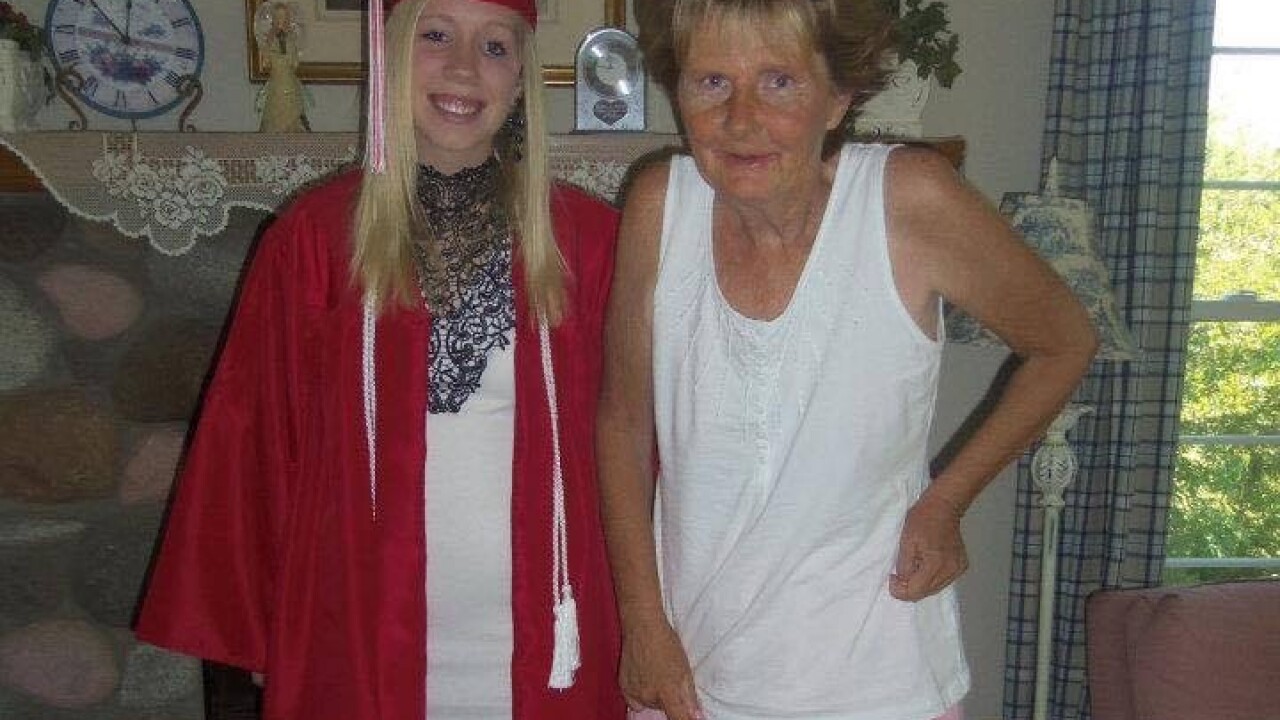 PEWAUKEE — It's called 'the worst disease known to man' and affects all ethnic groups. We are talking about Huntington's disease.

A Pewaukee woman wants to bring more awareness to this genetic disorder.

She's putting a face to the disease that affects one in 10,000 people. The condition worsens as nerve cells in the brain break down over time, showing symptoms of Parkinson's, ALS and Alzheimer's.

Scientists have located the exact protein in DNA that duplicates itself out of control, causing Huntington's. It has a 50% chance of being passed down to your children.

Taylor took the test and found out she does not have it, but "Your family is not done. You're far from done with this disease. It will continue to keep going until we make more progress."

The 26-year-old has raised more than $100,000 through a variety of events for research to find a cure. This weekend she is running in the Chicago Marathon, raising another $5,100 in the process.

"It will continue to keep going until we make more progress." — Taylor Almonte-Hahn, whose mother died from Huntington's disease

About 4,000 people live with Huntington's disease in Wisconsin. Many have to wait up to 24 months to qualify for Medicare.

There is a bill expected to go before Congress soon that would make anyone diagnosed with the disease automatically qualified. Click here to learn more.