The Pewaukee Fire Department still isn't answering questions about how their first responders mistakenly thought a 3-year-old boy was sleeping after a fatal accident on Sunday morning.

TODAY’S TMJ4 has learned that life-saving measures may have been delayed up to 13 minutes for the toddler who was later pronounced dead at the hospital.

We’ve been trying to get answers from the fire department since Monday.

Officials promised at least a statement, but as of Wednesday morning, the fire department has stayed mum.

Pewaukee mayor Steve Bierce has not commented either despite the Waukesha County Sheriff’s Department shifting responsibility to Pewaukee Fire’s first responders in a statement released Monday.

The boy was riding in a car driven by his parents that hit a tree at the corner of Prospect Avenue and Rocky Point Road Sunday morning. 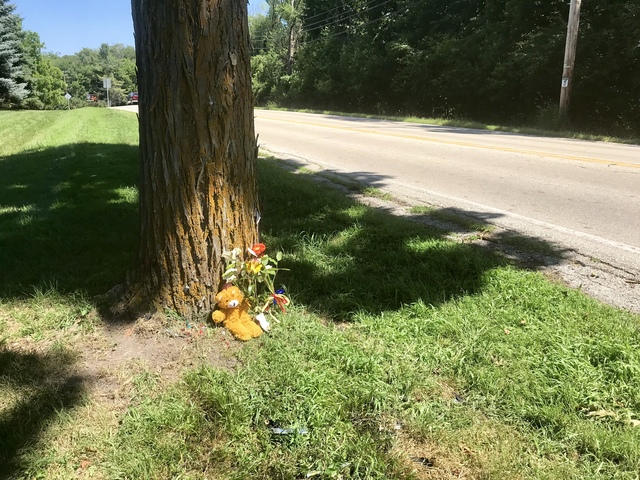 In an emailed statement sent to TODAY'S TMJ4, the Waukesha County Sheriff's Department said the Pewaukee Fire Department was tending to the victims as they handled the accident investigation.

TODAY's TMJ4 made several attempts to get a statement from the Pewaukee Fire Department. An individual at the fire station said the chief and deputy chief were out of town and were the only ones authorized to speak on the matter.