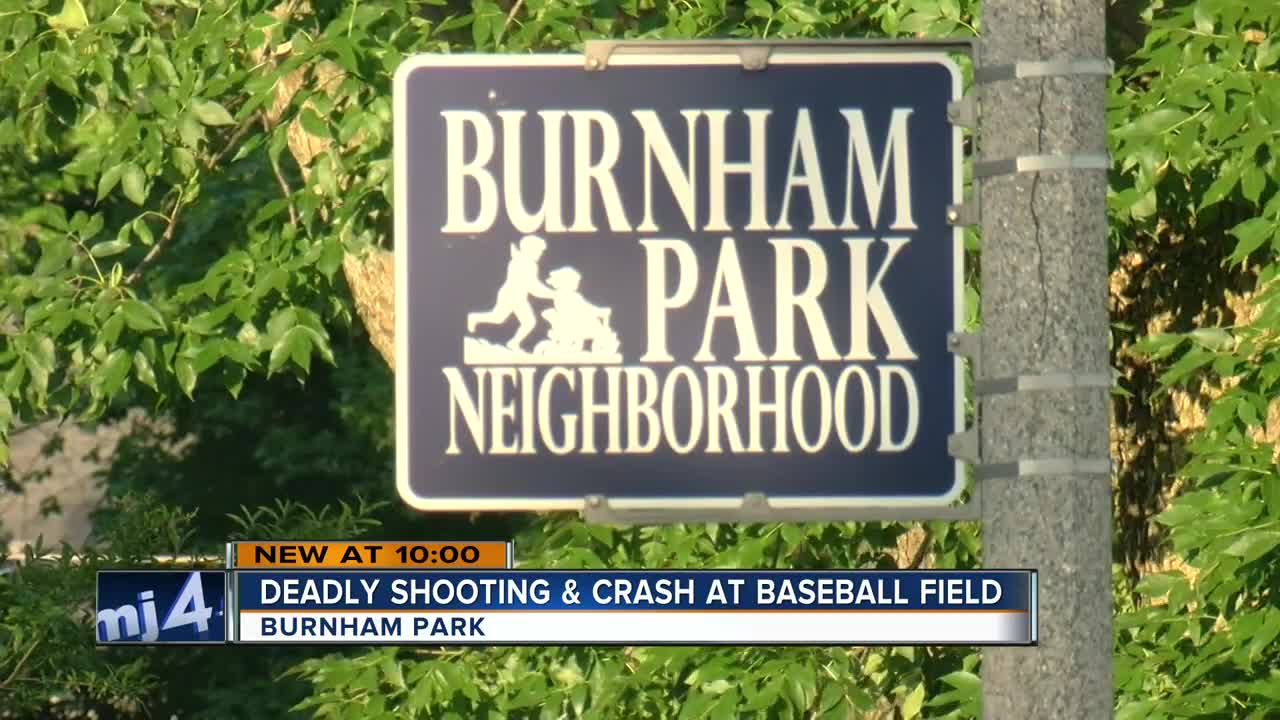 One person is dead after a shooting on Milwaukee's west side. 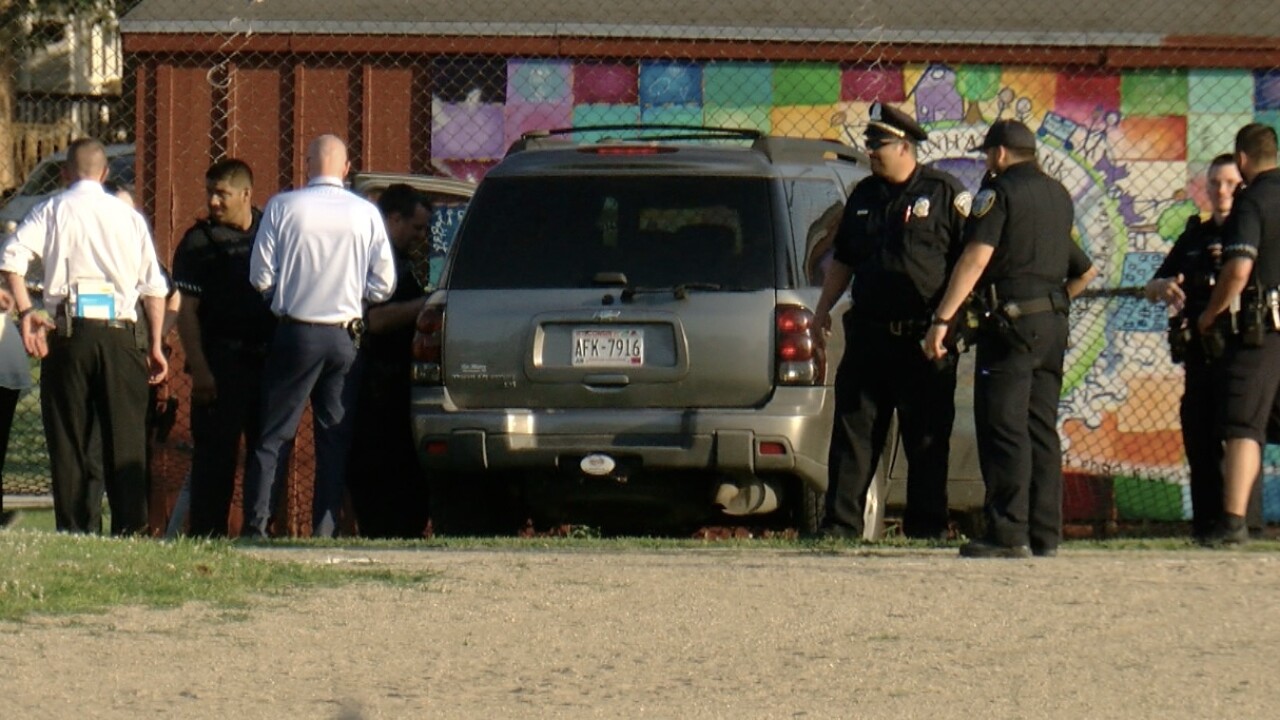 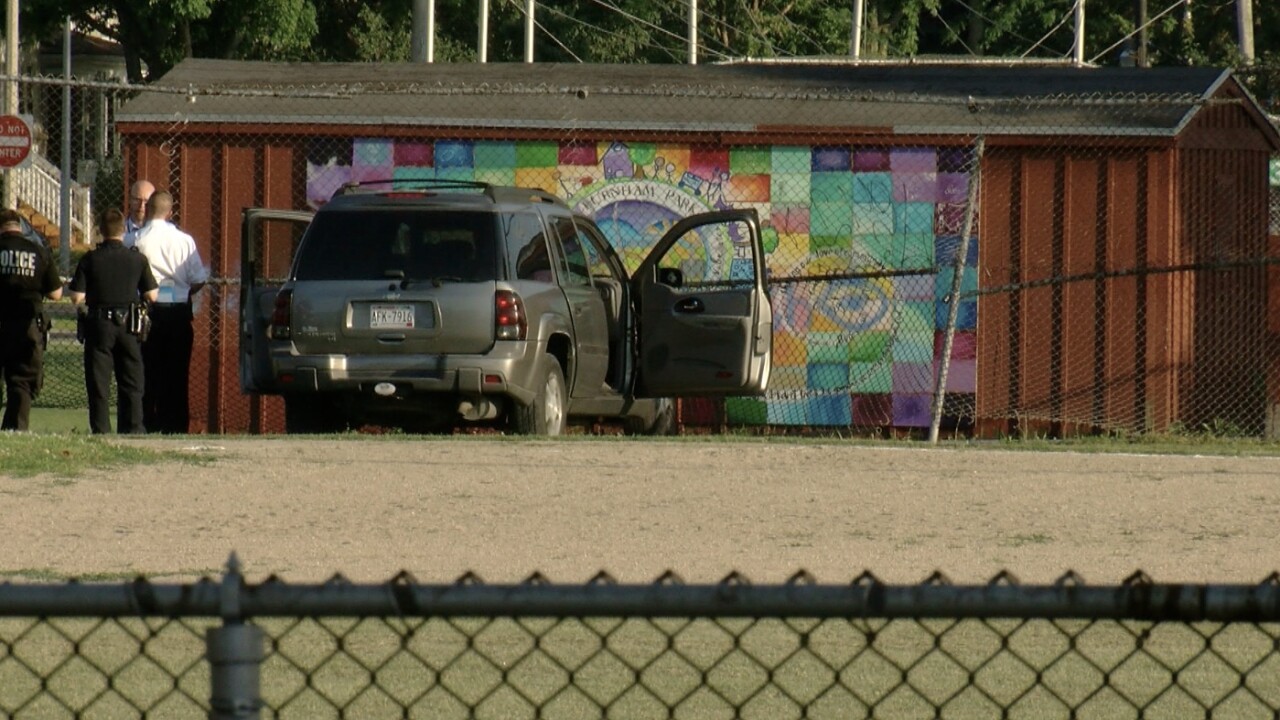 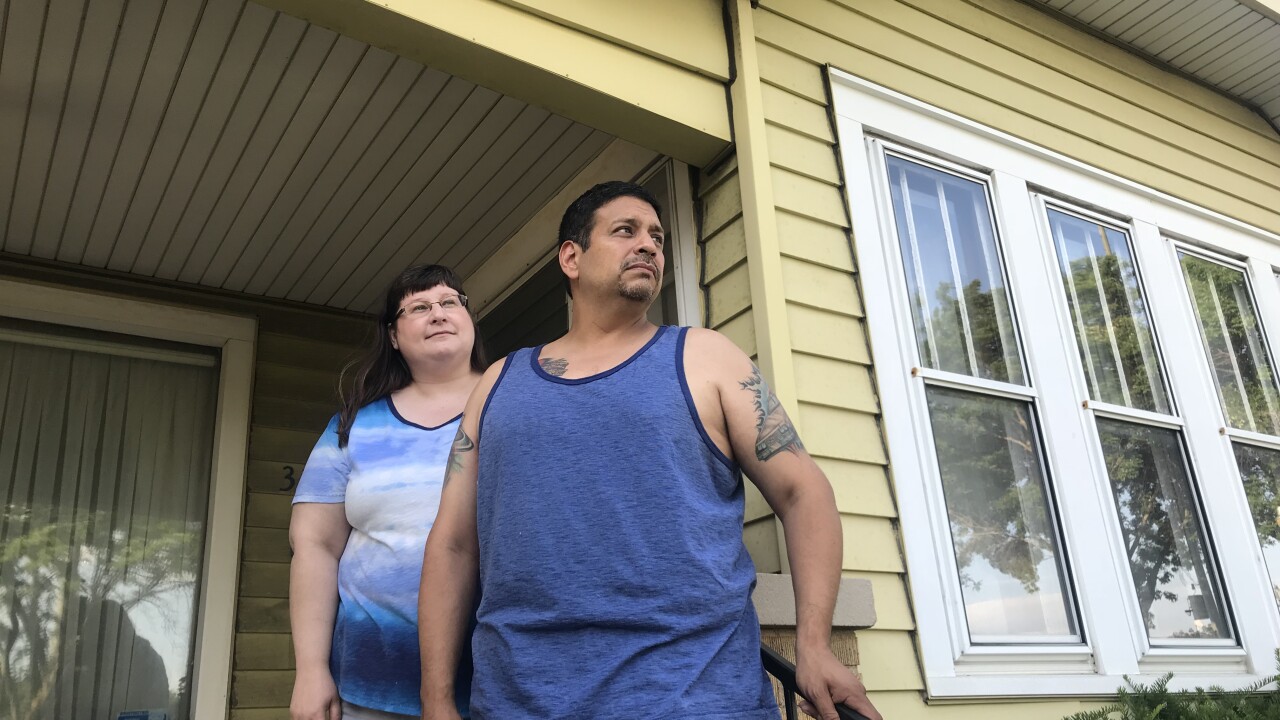 MILWAUKEE — A shooting near a south side park leaves one person dead in the middle of a baseball field.

It happened around 4:30 p.m. in Burnham Park near 32nd and Mitchell.

Neighbors said Burnham Park is usually busy most summer afternoon with kids playing on the field.

“They come and play here, a lot of kids and we play soccer during the week too,” Maria Corro who lives nearby said.

But around 4:30 p.m. people who live next to the park said it was mostly empty when they heard something in the nearby alley.

Amy and Robert Gutierrez said there was no shouting or fighting, just a single gunshot. Then, the SUV came driving straight out of the alley right through the chain linked fence surrounding the baseball field.

“I think he was coming from there and somebody took one shot at him and it did it. He kept going right on through like his foot hit the accelerator after he was killed,” said Robert Gutierrez.

The person crashed into a storage shed on the field. Neighbors said by the time help arrived the person was dead. They can’t help but to think who could have been on the baseball field on a normal summer night.

“A lot of times they have high school playing baseball like Tech, they play baseball games. And if there had been a game...,” Robert Gutierrez trailing off and shaking his head said.

“It’s terrible. We just hope they catch whoever did it,” Amy Gutierrez said.