Permanent comedy venue to open in Walker's Point in January 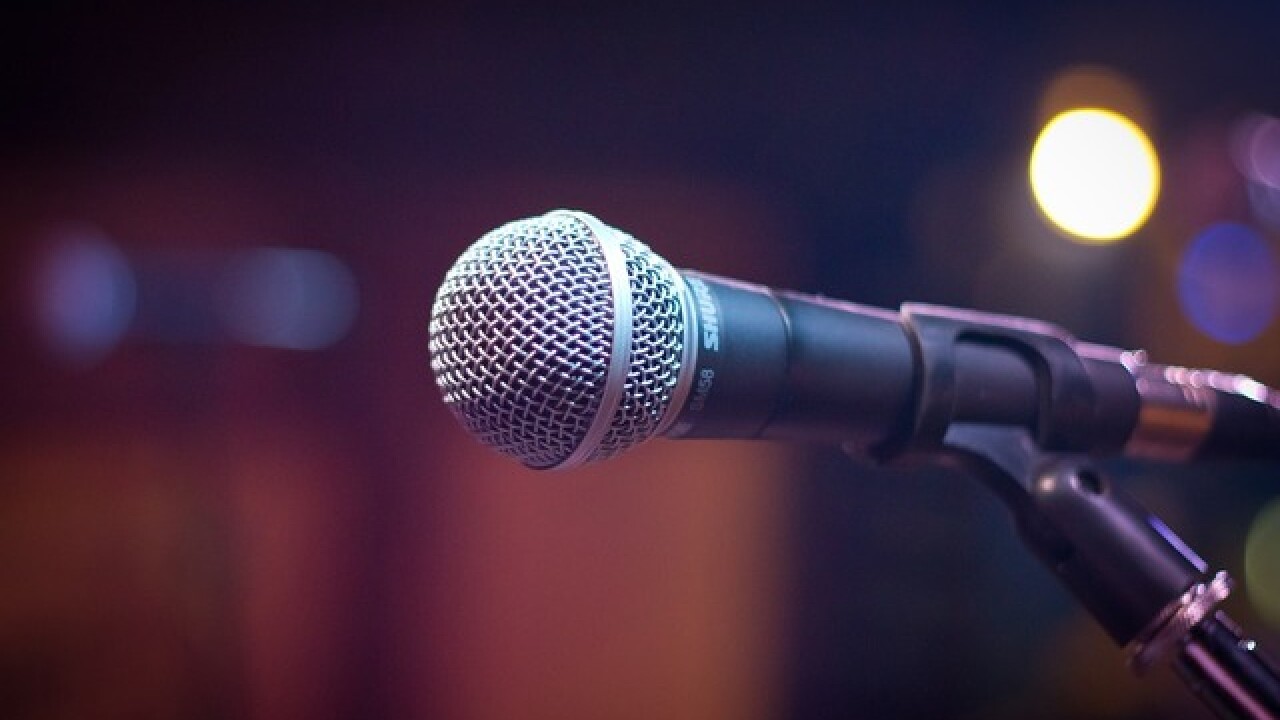 Copyright 2018 Scripps Media, Inc. All rights reserved. This material may not be published, broadcast, rewritten, or redistributed.
The <a href="https://mkecomedyfest.com/">Milwaukee Comedy Festival</a> is the biggest comedy event of the year. This year's festival runs August 1-5 and will feature comedy acts from across the nation at multiple venues.

MILWAUKEE — A new comedy venue named The Laughing Tap will open in January in Walker's Point.

“We looked for accessibility, an existing bar, and enough space to build a comedy club, but one thing that really stuck out from the beginning is the neighborhood,” said producer Kaitlin McCarthy in a press release.

The Laughing Tap will host local, regional and national comedians.