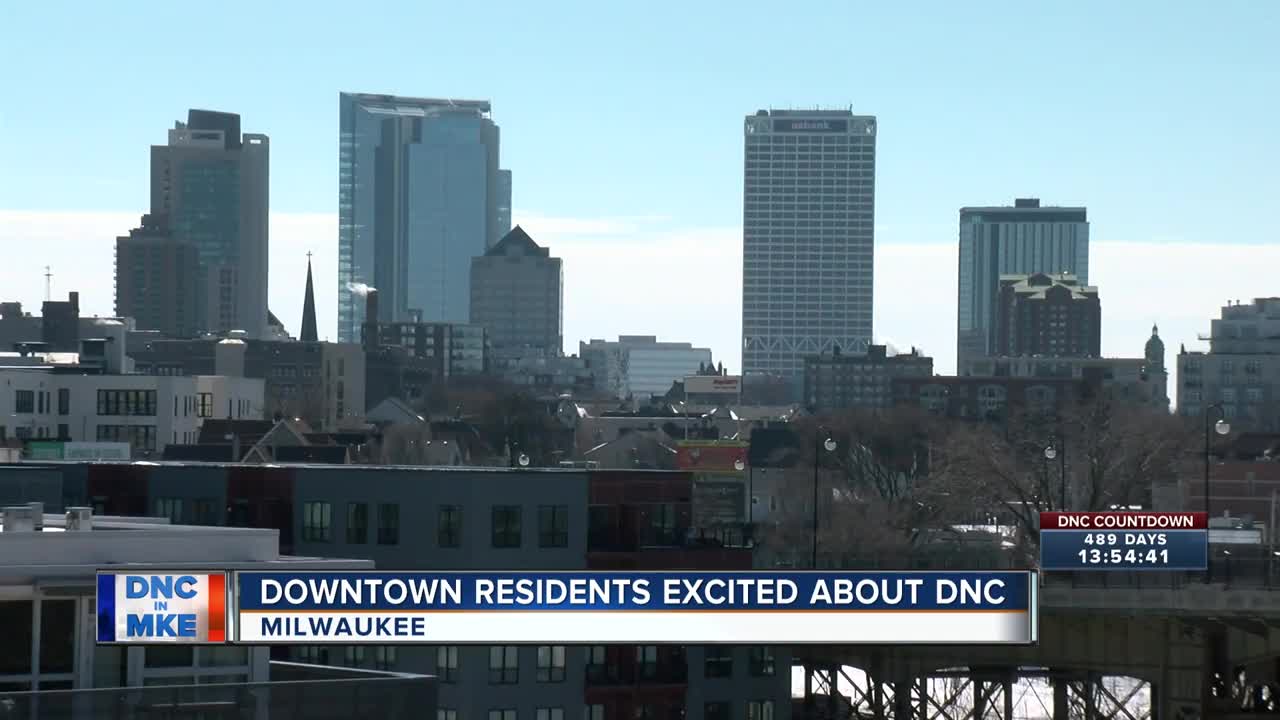 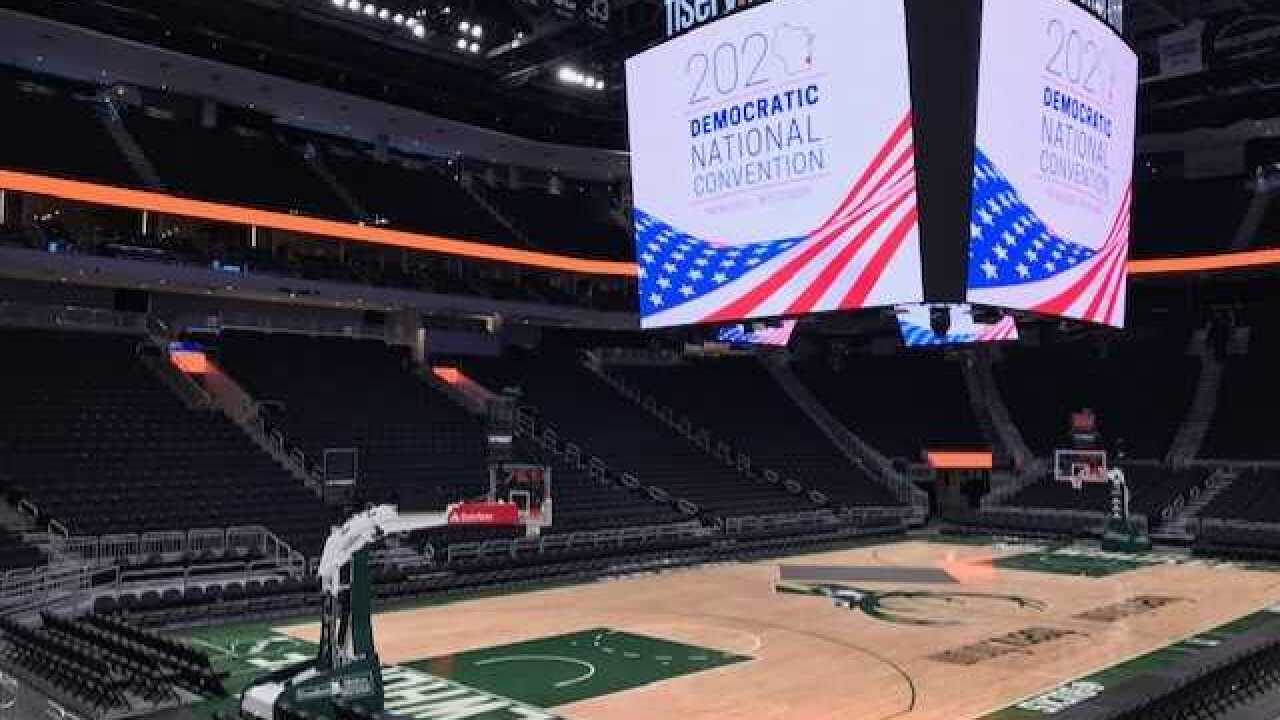 MILWAUKEE — People who live near Fiserv Forum aren't quite sure what impact the convention will have on their life. But so far with the news fresh on their minds most people are pretty excited.

In Monday's announcement the focus was primarily on the excitement But historically, political conventions also come with chaos. Protestors in 2016 lined up outside the DNC Convention in Philadelphia.

Carmen Lax who lives just blocks from Fiserv said even if there are some protests and her streets are shut down to traffic, she won't leave.

"I'm not worried about it," said Lax. "I don't think nothing can go wrong especially if they have security."

But others are seeing dollar signs and are willing to leave during the DNC. Since their condos and apartments are in prime spots for those walking to the convention they see a big opportunity to cash in.

"I'll go live with my parents and rent my place while the Democrats are here," said Robert Kurriger who lives near Fiserv.

"We can rent it out and make some money in the meantime," said Ryan McBride who lives downtown.