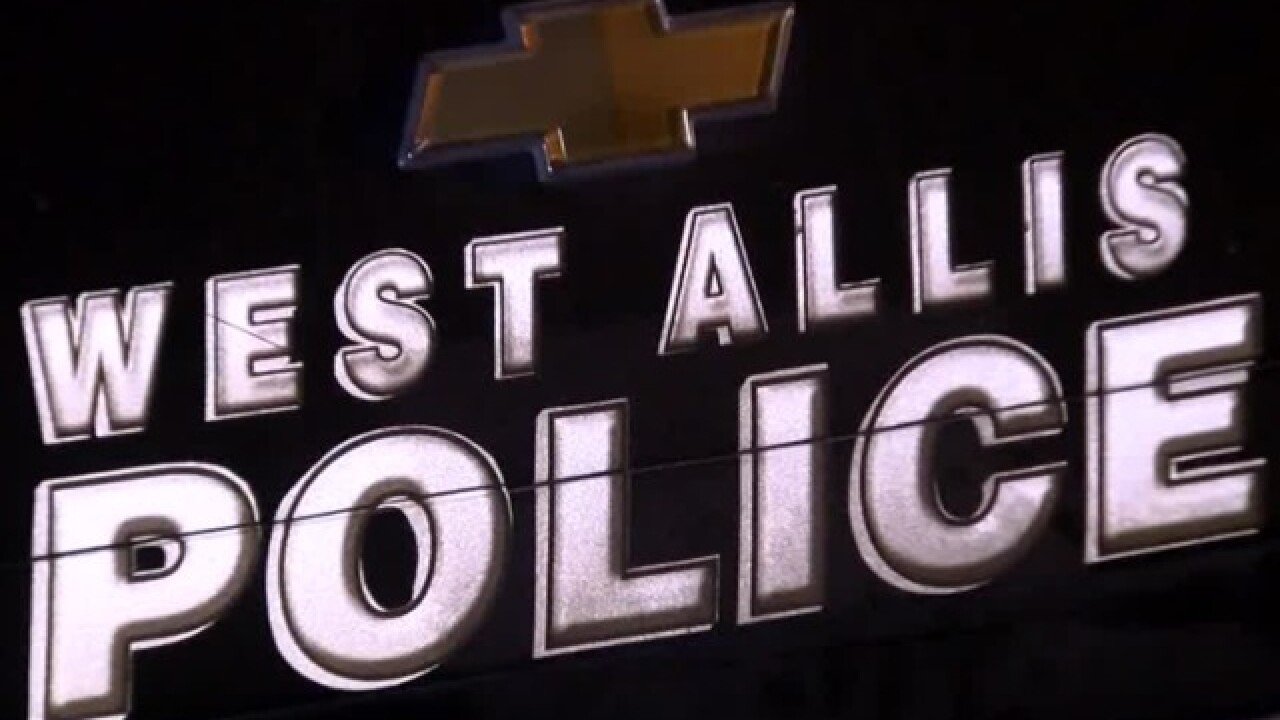 A woman was struck by a vehicle while she was walking home near S. 68th St. and W. Beloit St. Tuesday night.

West Allis Police responded to the scene of the crash around 8:45 p.m. when they learned it was a hit-and-run.

The adult female victim was crossing Lincoln Ave. when she was struck. She was transported to a local hospital for treatment of her injuries.

The vehicle involved in the crash is described as a sedan. Police say the driver was a white female with long brown hair.