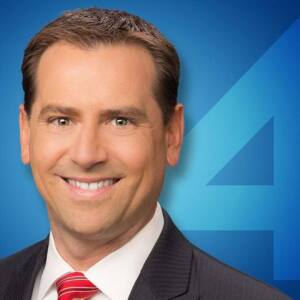 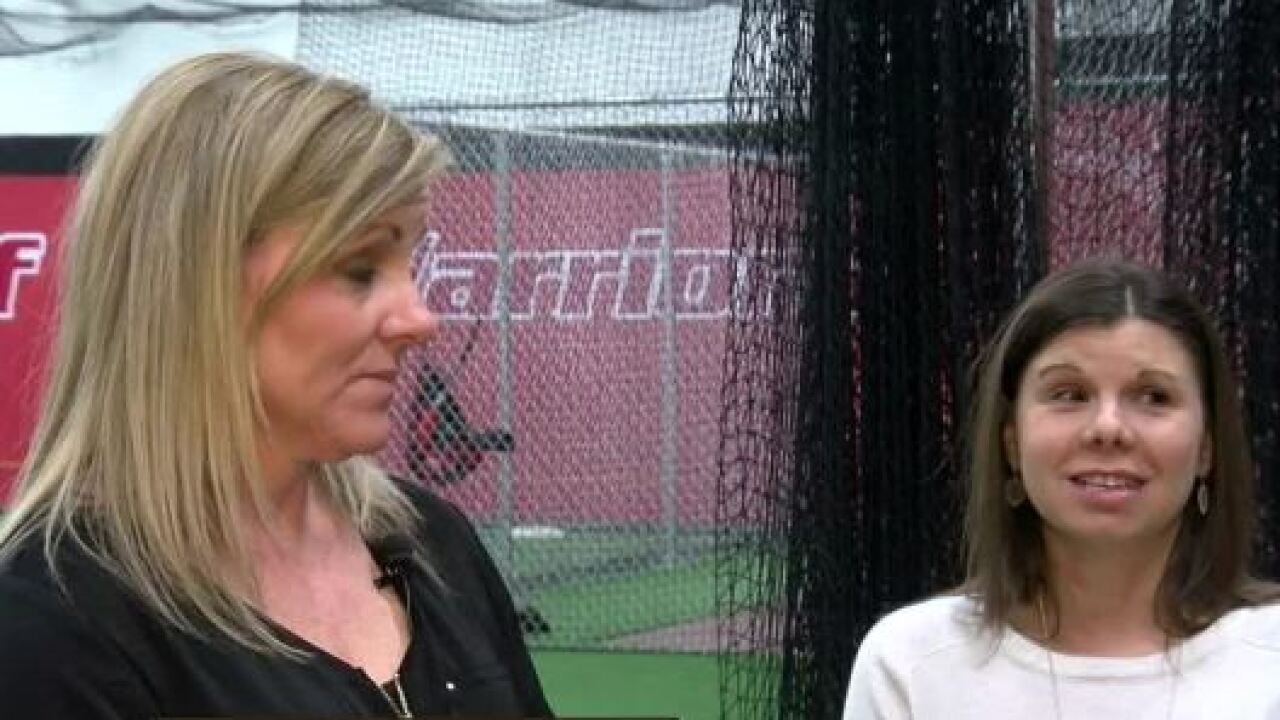 MUSKEGO — Some youth baseball moms from Muskego did not know whether they would get their $1,200 back for an upcoming trip to Cooperstown, New York, after a mistake was made transferring the money on PayPal.

On Thursday, PayPal stepped in and returned the money.

TODAY'S TMJ4 confirmed with Jenny Ralston that she had been refunded the full amount from her errant transaction.

In a statement to TODAY'S TMJ4, PayPal said, "PayPal did advise our local customer as to how she might work to get her money back. However, as a one-time courtesy, PayPal has provided the full amount back to Ms. Ralston’s account."

The U-12 Warriors are traveling to Cooperstown this summer for a tournament. Ralston tried to transfer money for housing to her friend, but she was off a few characters in the address. The money actually went to someone else.

She discovered the mistake days later but was not able to get her money back from PayPal or her bank.

After our initial story aired, PayPal stepped in. The company explained it cannot recover funds when they're transferred directly from a bank account. In this case, though, the company refunded the money.

The players and their parents have been fundraising for years.

Ralston and some other parents are renting a house in Cooperstown. She needed to transfer money to another parent, Jennifer Leto.

“I was paying the balance on the house,” Ralston explained, “and I asked if I could PayPal it to her. She said yes, so she sent me her email address.”

Only it was the wrong address. Off by a couple characters.

Ralston’s payment did go through to a J. Leto, just not Jennifer Leto as she intended.

“I asked Jen a couple days later if she received the payment and she said no.”

“When I saw her and she asked me that,” Leto admits, “we both just didn’t know what to say. We were all of a sudden fearing the worst.”

The payment of more than $1,200 went through to the wrong person. Because it wasn’t a scam, neither PayPal, Ralston’s bank, nor the police said there was anything they could do. PayPal suggested contacting the guy who did get the money.

“I continually tried to contact the person that I sent the money to,” Ralston explained. “I sent several emails. I tried calling him…He had a twitter account, so I tried tweeting him and he ignores everything I send to him.”

Leto claims she even found the guy’s parents on Facebook and reached out, with no response.

“It’s too bad,” she lamented. “I kind of lost a little faith in humanity there.”

TODAY’S TMJ4 reached out to J. Leto as well and did not hear back.