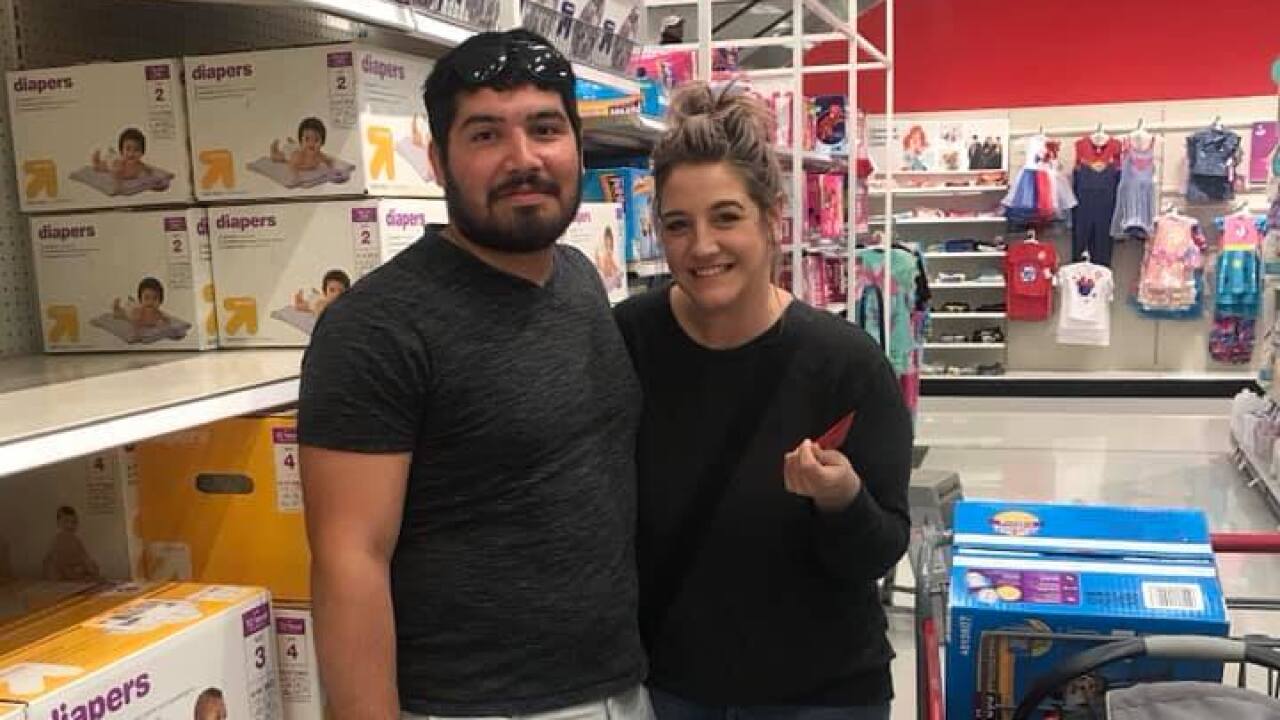 A 24-year-old West Allis man is giving some of his winnings to others after claiming the $768 million Powerball jackpot.

Manuel Franco bought the ticket at a New Berlin Speedway back in March, and came forward as the Powerball winner last month.

Franco surprised Nicole Domitro on Mother's Day with a $200 Target gift card. Franco gave her the gift card while at a Target store in Illinois.

Franco apparently also tried handing out the same gift card to other shoppers, but they refused.

The woman admits she was skeptical and didn't use the gift card at the store, but was able to confirm it was real. Domitro says she's going to give the gift card to a family that could benefit from it.

Franco quit his job two days after finding out he won the jackpot, which is one of the largest amounts in Powerball's history.

He also hired a team of financial experts and lawyers to help him manage his winnings.