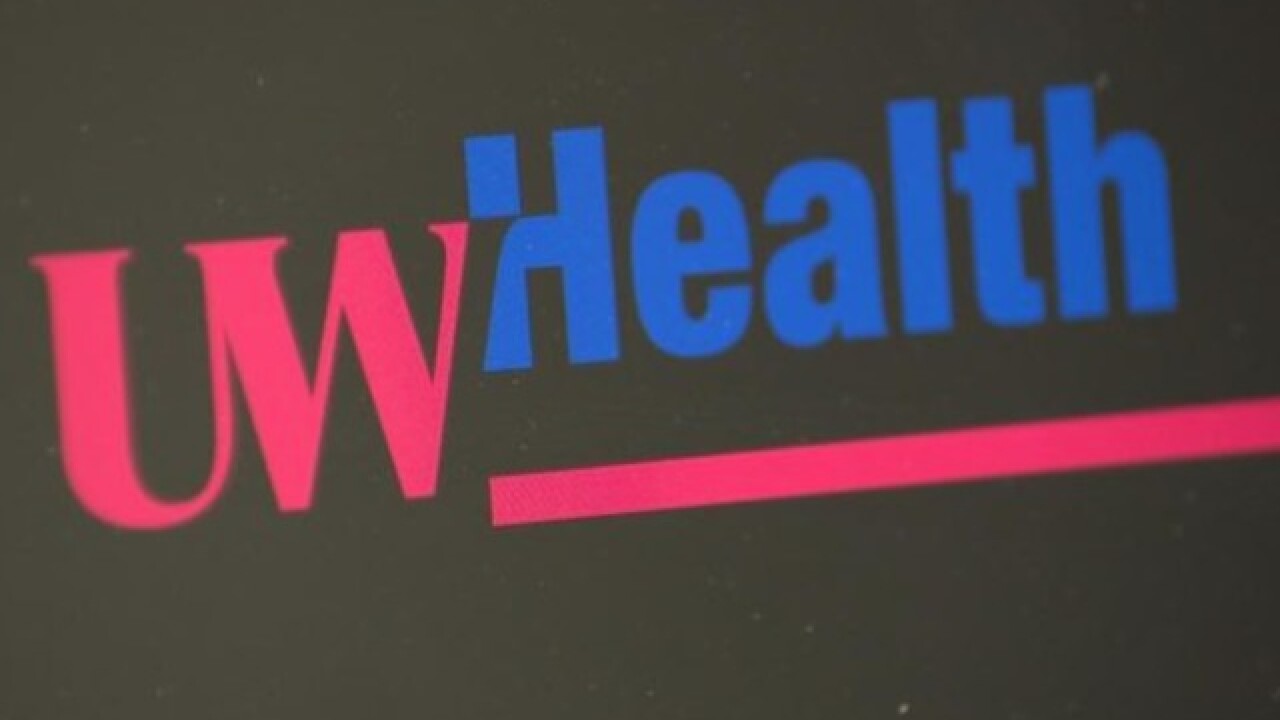 One of the patients that contracted Legionnaires’ disease at University of Wisconsin Hospital in Madison died Thursday, according to our sister station WISC-TV.

Five patients have contracted the disease, believed to have been transmitted through the hospital's hot water system.

"The seriously ill patient who had also tested positive for Legionella passed away," UW Health spokesperson Lisa Brunette told WISC. "The patient was in the hospital for multiple and severe health problems and the death was not unexpected."

The hospital also said Thursday the total number of patients who contracted the disease increased from four to five. Another person with the disease is also being treated at SSM Health in Madison.

The state Department of Health told WISC there were 11 reported cases of Legionnaires’ disease confirmed or suspected this year.

The hospital is flushing out its hot water lines to eliminate the source of the disease.

Legionnaires’ disease is a form of pneumonia that caused by bacteria typically present in low concentrations of tap water.