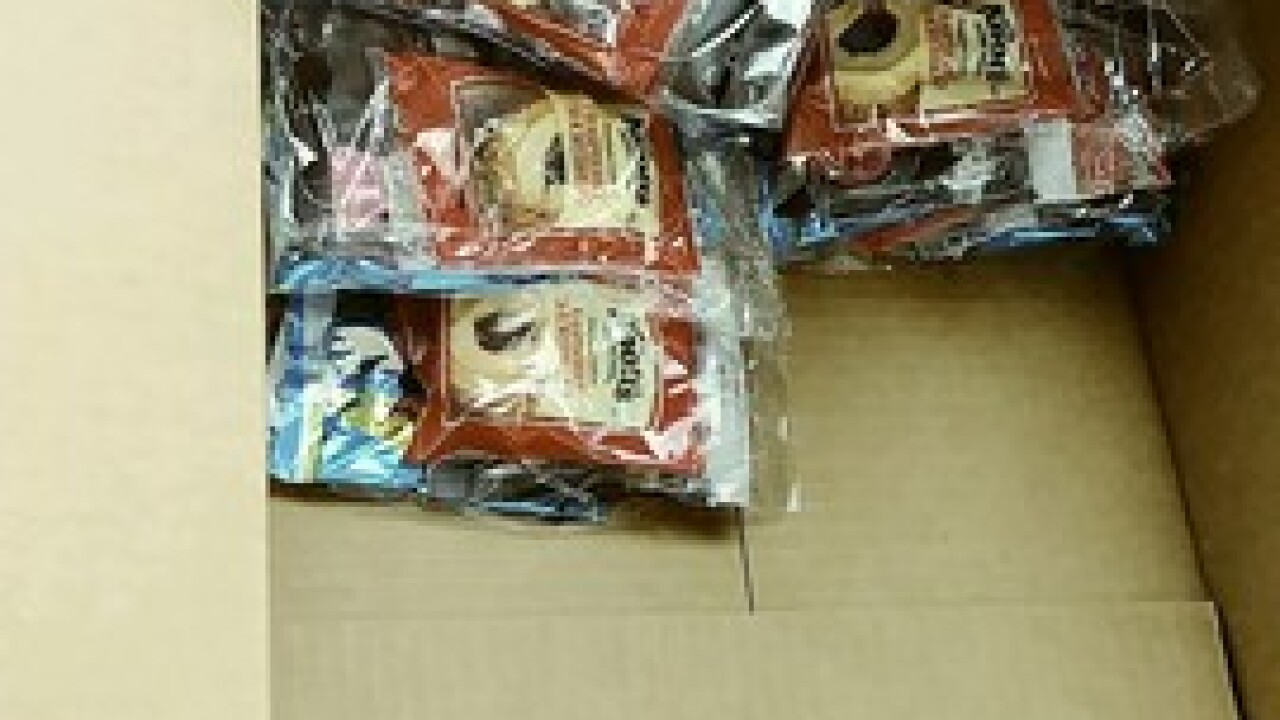 Copyright 2018 Scripps Media, Inc. All rights reserved. This material may not be published, broadcast, rewritten, or redistributed.
R.P. Brady 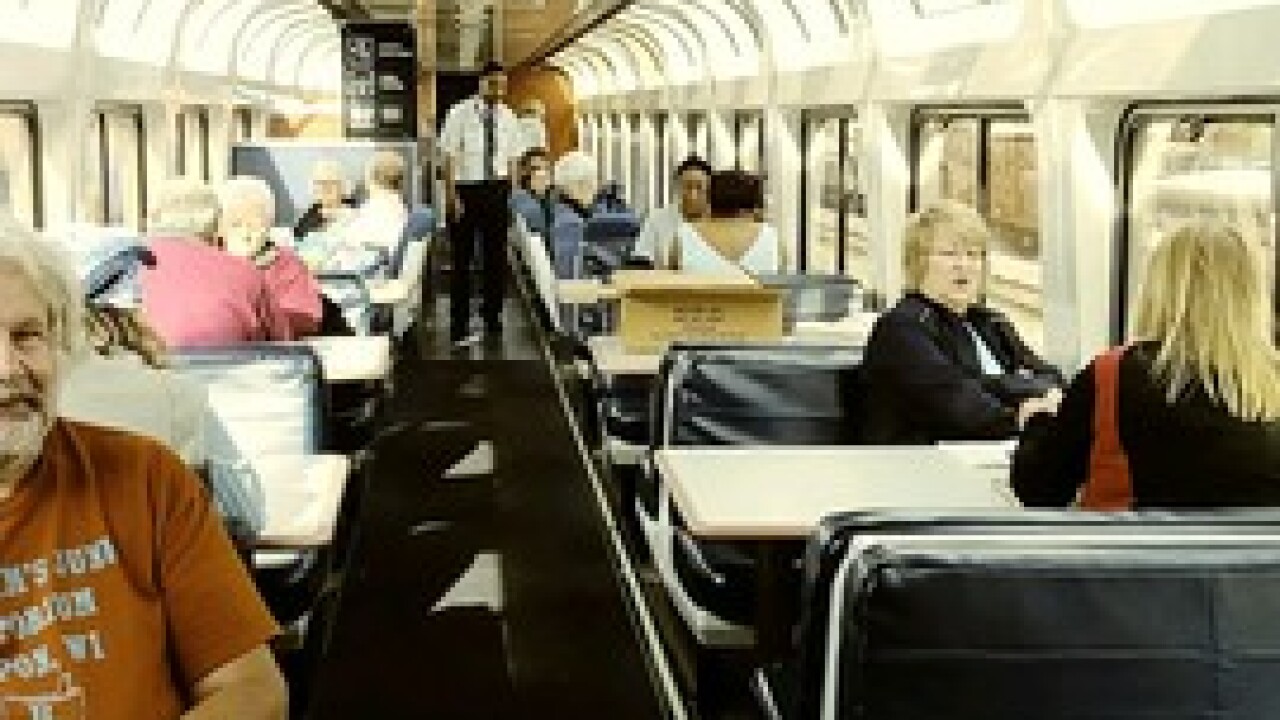 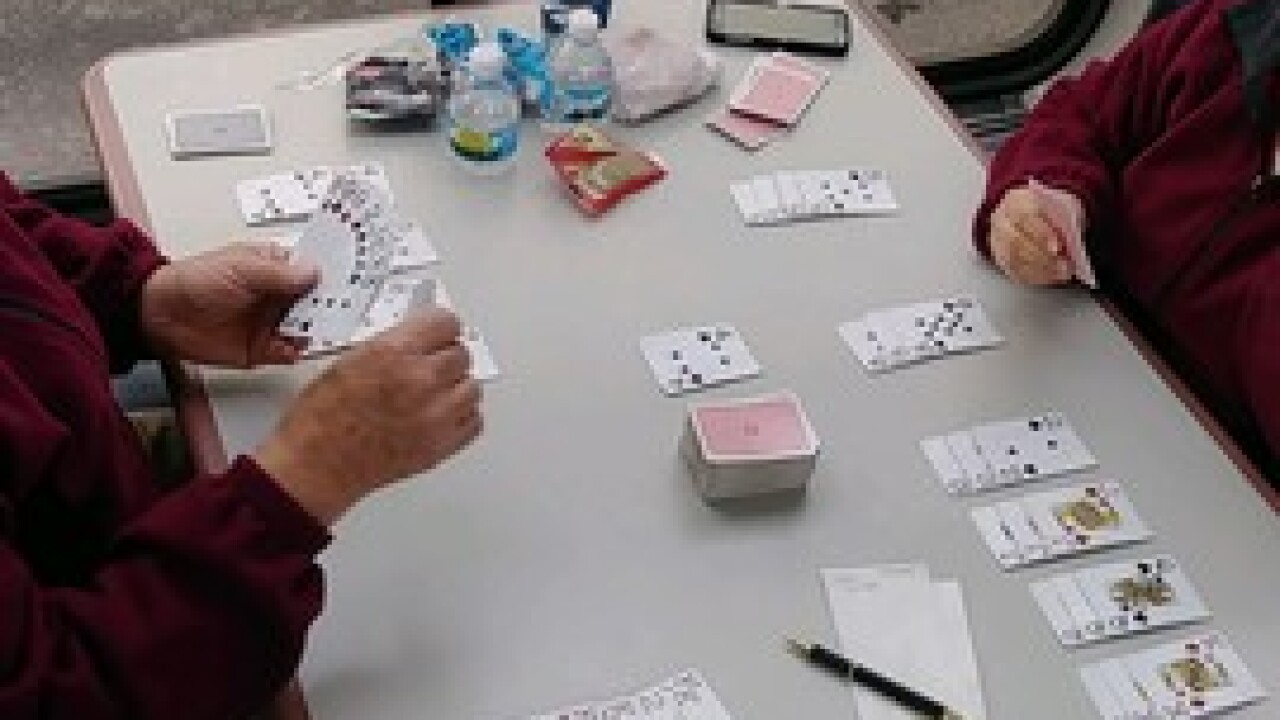 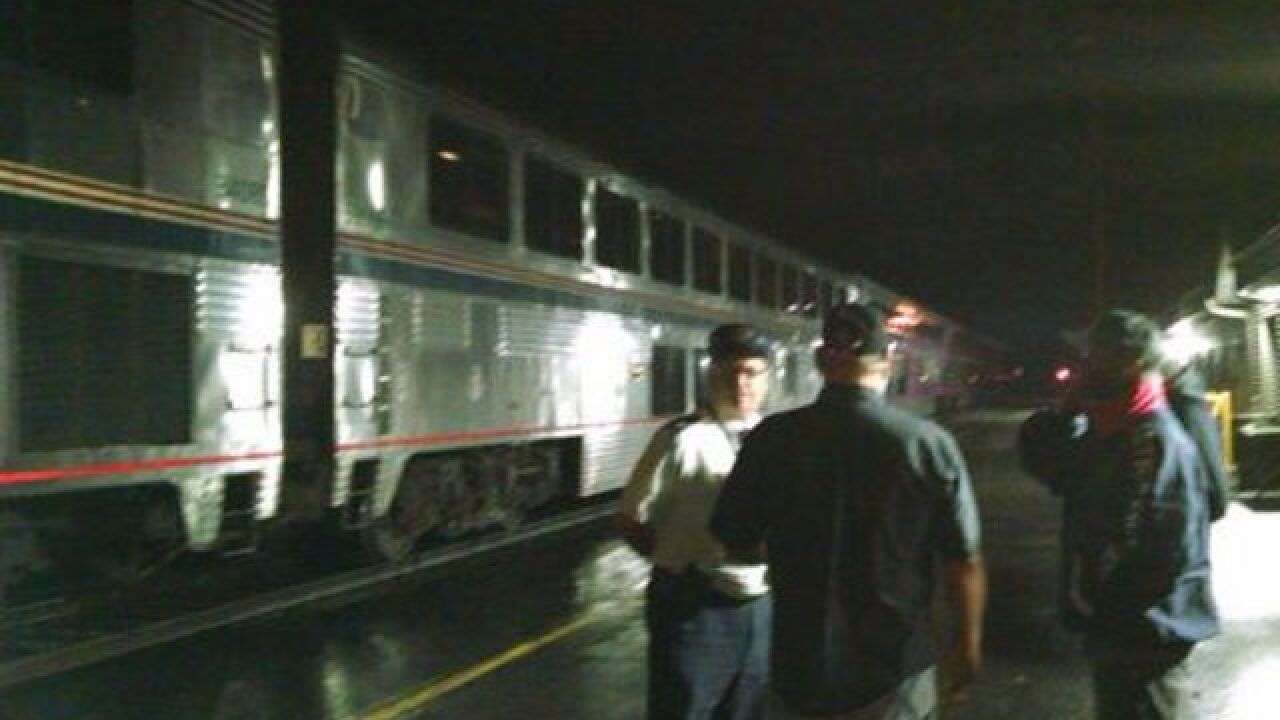 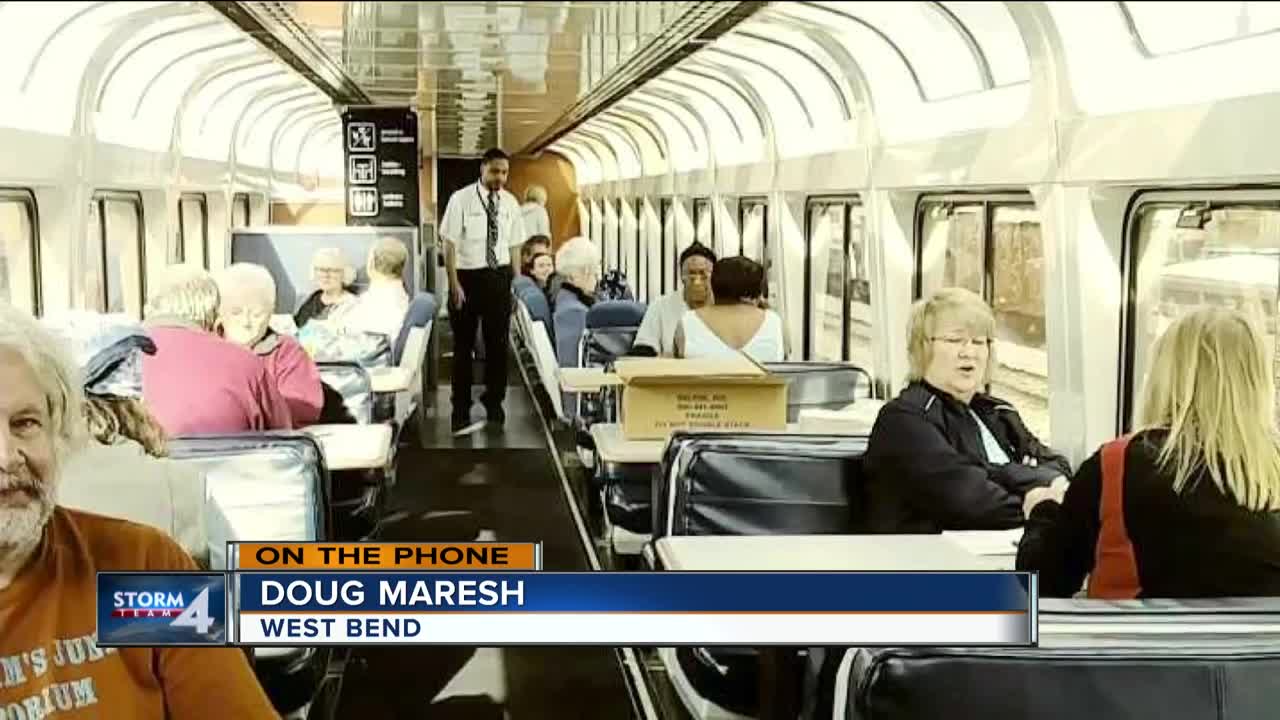 WISCONSIN DELLS --  Around 400 Amtrak passengers are stranded in their cars for 12 or more hours in Wisconsin because of flood waters blocking the tracks, according to the train company.

WISC-TV reports the Empire Builder train headed from Seattle was stopped outside Tomah since 3 p.m. Tuesday, according to a spokesperson from Amtrak.

.@Amtrak passengers stuck outside Tomah say the train is moving - but it's not clear where they're going, whether it's back to town or on to their destination. We're hoping to get an update from the company over the next half hour. pic.twitter.com/QvBNQeN76M

Passengers on another train headed from Chicago told WISC-TV they were stopped outside Portage since early evening.

Amtrak said the delays were due to weather conditions that had shut down railways in Wisconsin.

Each train was carrying around 200 passengers each. All hotel operations on the train were working during the shutdown, according to Amtrak. The company said it was in communication with the owner of the rail, Canadian Pacific, who was working to reopen the track for travel again.