Passenger hanging outside of window dies in crash, driver arrested 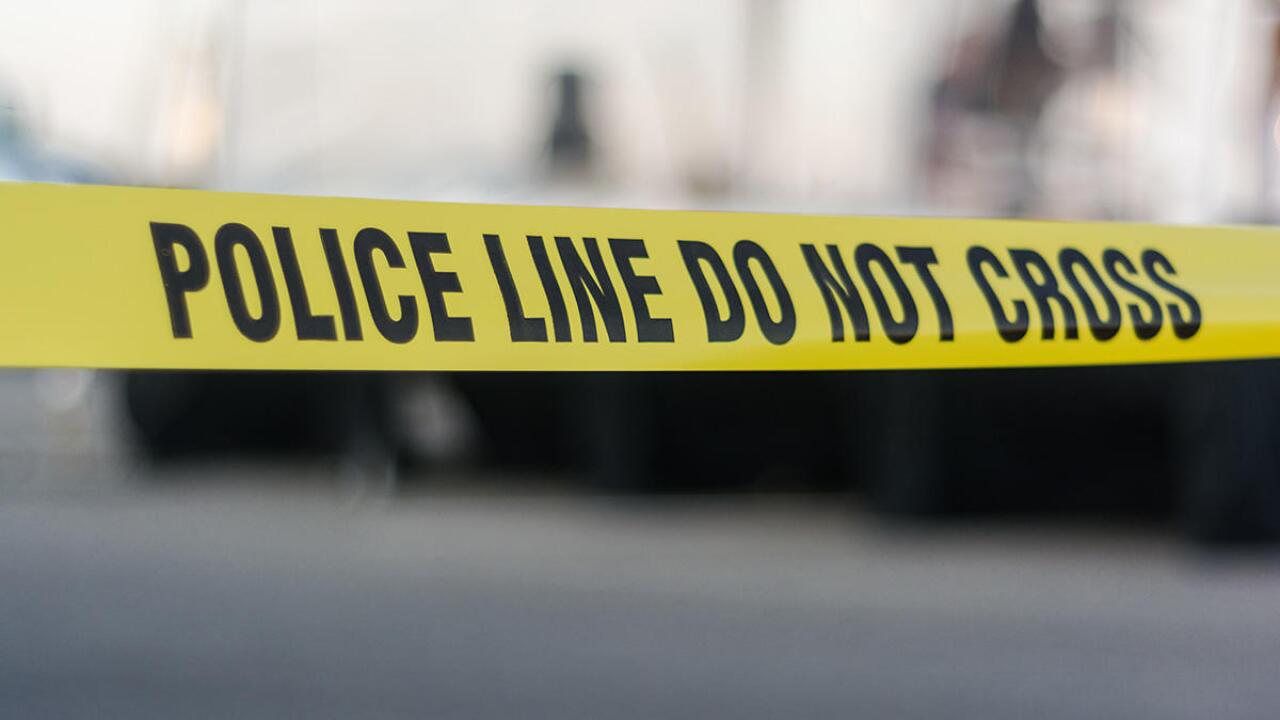 MILWAUKEE — The driver of a car who refused to pull over for a traffic stop has been arrested after he swerved into another car and a passenger, who was hanging outside of the car window, was thrown from the vehicle and died Thursday afternoon, Milwaukee police said.

At around 4:48 p.m., Milwaukee police said they saw a car speeding down the 600 block of West Center Street with multiple people hanging outside of the windows.

Police tried to perform a traffic stop, but the car did not pull over, officials said. Then the car struck another vehicle that was traveling in the opposite direction. One of the passengers hanging outside of the window, a 22-year-old Milwaukee man, was thrown from the car and sustained serious injuries. He was taken to a local hospital where he was later pronounced dead, police said.

Another passenger who was hanging outside of the car window was also taken to the hospital for serious injuries.

The driver of the car was arrested.

The Milwaukee Police Department reminds our community on the dangers of using excessive speed as well as the danger of passengers hanging out of the windows of moving vehicles. Please follow the rules of the roads at all times.